Researchers partnered with a non-profit organization, dedicated to providing financial education to female migrant workers in Singapore, to offer the program to groups of Filipino migrant women. Prior to the intervention, most women in the study had limited financial knowledge. Approximately 80 percent of participants reported having any savings, which averaged S$475 (approximately US$370) in Singapore and PhP 20,000 (US$450) in the Philippines. Furthermore, nearly half of the women felt that they had no control over how remittances were spent by family back home. 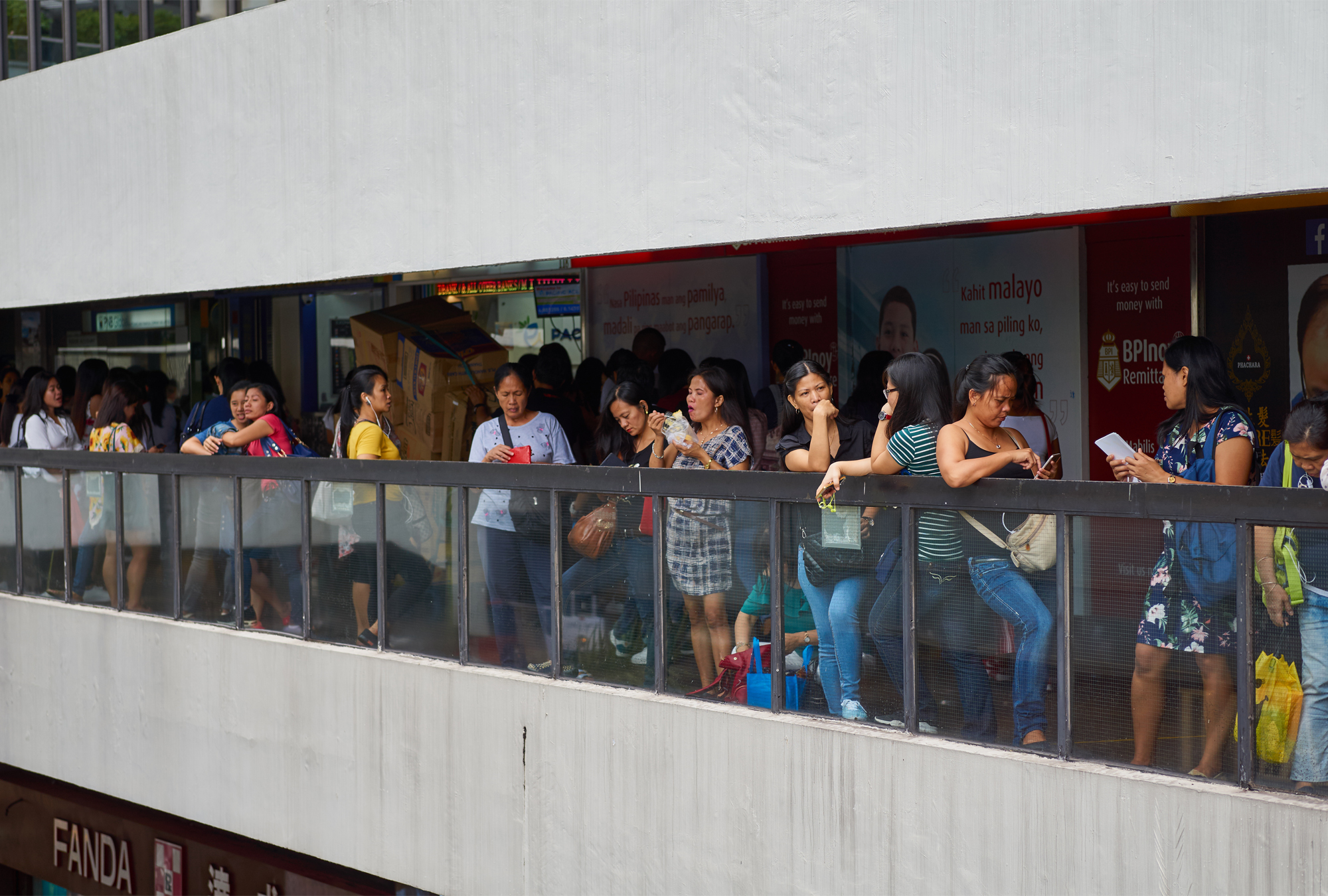 3 Yang, Dean and Claudia Martinez A. 2005. "Remittances and Poverty in Migrants' Home Areas: Evidence from the Philippines." in Caglar Ozden and Maurice Schiff, eds. 2005. International Migration, Remittances, and the Brain Drain, World Bank.