Resistance to change can prevent medical practitioners from providing their patients with the best possible care. Within the context of an existing results-based financing program in public health clinics in Argentina, researchers evaluated the impact of a temporary increase in price incentives on the quality of prenatal care provision. Temporary incentive increases led to improvements in care provision that outlasted the increase, but did not improve birth outcomes among treated pregnant mothers.

Prenatal care by skilled health professionals starting in the first trimester of pregnancy is crucial for good maternal and newborn health outcomes. However, take-up of prenatal care during the first trimester remains low in some areas. One possible reason for low take-up of early prenatal care is that health providers lack incentive to seek out first-trimester women who would not seek early care themselves. The initial costs of changing routine practices often inhibit firms from making productive and profitable adjustments.1 This concept, known as “organizational inertia,” is particularly relevant in the medical field, where it is thought that resistance to change contributes to practitioners providing a lower quality of service than their capabilities would allow.2 Offering health providers temporary monetary incentives might sufficiently motivate them to improve their outreach to first-trimester women. There is little rigorous evidence about the impact of temporary incentives on long-run provider performance, particularly in the medical field.

Plan Nacer, launched in 2005 and recently renamed Programa Sumar, is a national government program that provides health insurance to uninsured pregnant women and children throughout Argentina. The program transfers funds to local Province governments, who pay medical care providers (i.e., public hospitals and clinics) on a fee-for-service basis. Enrolled clinics task community outreach staff with identifying eligible women and children and enrolling them in the program.

Researchers conducted a study of primary health care clinics in the Province of Misiones, one of the poorest in Argentina. Plan Nacer completed its rollout in Misiones in 2008, and early prenatal care was particularly low in Misiones prior to this evaluation. Only one-third of Plan Nacer beneficiaries in Misiones initiated care during their first trimester.3 On average, women in the study had their first prenatal visit about 17.5 weeks into their pregnancy prior to the intervention. Potential explanations for women’s late receipt of medical care are that they do not know they are pregnant, or, particularly for adolescent women, they might be unwilling to reveal their pregnancy. Without active encouragement from health workers, these women might delay prenatal care. 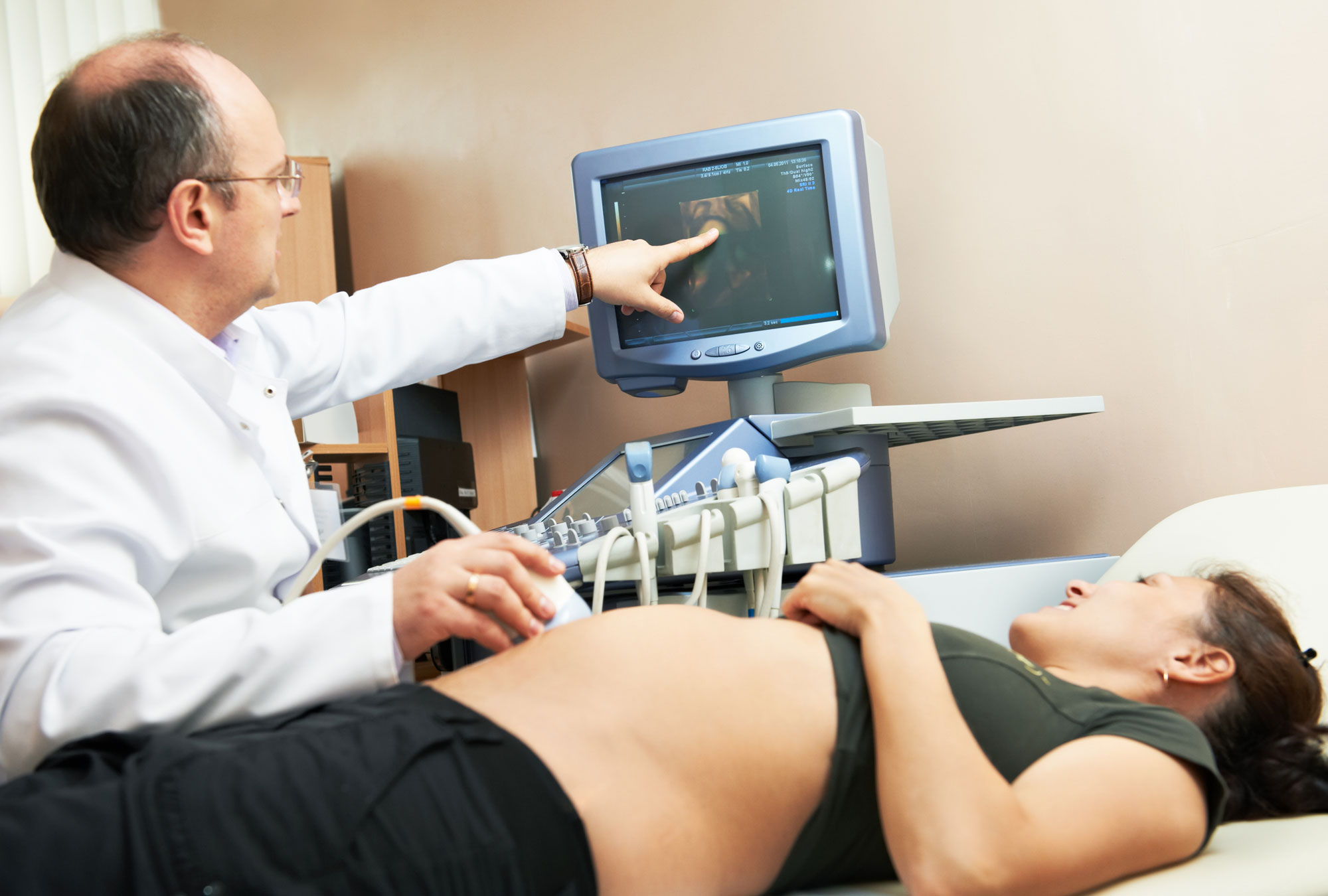 Researchers conducted a randomized evaluation at the clinic level to test whether offering a temporary increase in financial incentives to clinics would encourage them to provide early prenatal care to Plan Nacer beneficiaries. They also measured the impact of these incentives on longer-term health outcomes such as birth weight and premature births.

The study included 36 clinics out of 262 primary care facilities in Misiones, of which seventeen randomly-selected clinics received the incentive intervention, while nineteen served as the comparison group. Under the traditional fee scheme in Misiones, the province paid health clinics ARS 40 (about US$10) for each prenatal visit provided, regardless of when in a women’s pregnancy it occurred. For treatment clinics, that fee increased threefold to ARS 120 (about US$30) for a first visit that occurred during a women’s first trimester, while the fee remained at ARS 40 for any subsequent visits. Clinics in the comparison group received the traditional fee scheme for the duration of the intervention. The intervention lasted for eight months, after which time the fees in treatment clinics returned to their prior amounts.

Personnel at public clinics and hospitals in Misiones digitized a record of each service provided to each patient, which provided data on when in their pregnancy women received their first prenatal visit , and, for women who gave birth in a public hospital, birth outcomes such as birth weight and number of premature births.

Results imply that temporary incentives led to earlier initiation of prenatal care, which lasted beyond the duration of the intervention, but they did not improve birth outcomes.

Birth Outcomes: Despite these improvements in the timing of prenatal care provision, the study found no impact on birth outcomes during or after the intervention. For example, the share of low-weight births remained around 5 or 6 percent for both the treatment and comparison groups during and after the intervention. One possible reason for the lack of impacts on birth outcomes is that women who received earlier care as a result of the program were lower-risk patients, for whom early care was less likely to result in improved birth outcomes.

Implications to Practice Changes: Researchers interviewed professionals at the clinics to better understand how clinics who received the intervention were able to achieve such large increases in the share of women who sought prenatal care during their first trimester. They found that the treatment clinics had expanded the scope of community health workers to identify and encourage newly pregnant Plan Nacer beneficiaries to initiate their prenatal care early. These results imply that temporary incentives led providers to adopt changes to their practices. For example, some clinics modified the timing of their house visits to increase the probability of finding adolescent pregnant women by themselves.

Cost Effectiveness: The sustained improvement in timing of prenatal care as a result of the temporary intervention suggests that temporary incentives might impact long-term provider performance at a lower cost than permanent incentives would.