Opower: Evaluating the Impact of Home Energy Reports on Energy Conservation in the United States

Home energy reports have been introduced in parts of the United States as a tool to persuade households to reduce energy consumption. Researchers studied the short- and long-run effects of these reports on electricity use and found that reports reduced energy consumption by about 2 percent across twelve utilities. The reports had the strongest effect in the short-run, but the program had enduring effects among households that were dropped from the program after two years.

Policymakers are increasingly concerned about how to reduce greenhouse gas emissions and address climate change. Carbon taxes, cap-and-trade programs, and subsidies for energy efficient goods are commonly proposed as solutions, but these programs are politically difficult to implement. An alternative to so-called "price-based" approaches are "behavioral" interventions that aim to affect energy consumption habits through education or persuasion. One such intervention is to send households energy reports that compare their energy use to that of their neighbors and provide information about conservation techniques. A growing body of evidence shows that social pressure affects behavior in areas such as voting, retirement savings, and charitable giving. However, there is little evidence as to whether pressure to adhere to social norms can spur energy conservation and whether such behavioral interventions can have long-term impacts.

Many American utilities attempt to reduce their customers' energy use to comply with state energy conservation mandates or because they are non-profit municipal utilities. To achieve this goal, some utilities contract Opower, a large software company, to mail personalized household energy reports. In 2012, 6.2 million households served by 85 utilities were receiving these reports, which compare a household' s energy use to that of 100 neighbors with similar square footage and the same heating type. The reports also include advice for conserving energy and saving money. Researchers studied twelve Opower projects that began before the end of 2009. Most of these utilities were located in the Midwest or West Coast of the United States, and all households included in the sample were single-family homes. 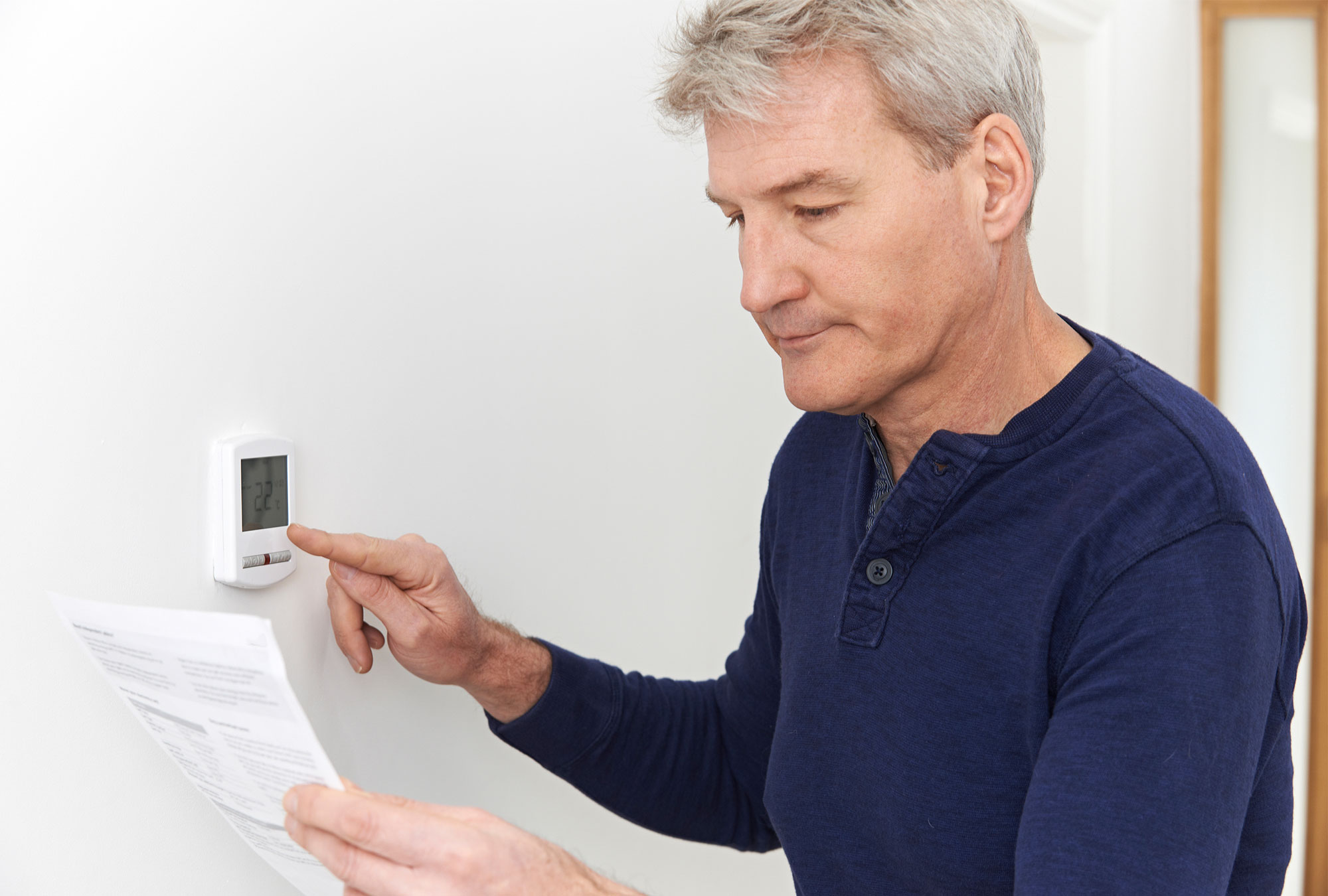 Researchers took advantage of the randomized design of the Opower program to study the effect of home energy reports on energy conservation. Nearly 600,000 households served by twelve different utility companies were randomly assigned to receive home energy reports or to act as a control group for the study. Researchers compared monthly electricity meter readings in households receiving reports and in control group households to estimate the effect of Opower mailings.

Researchers studied the effect of the mailings for each of the twelve utilities. At two utilities, households receiving reports were randomly assigned to receive the reports either monthly or quarterly. At three utilities, a subset of treatment group households was randomly selected to stop receiving reports after about two years, allowing researchers to study the long-term effects of continuing to receive the reports and the persistence of the effects if the reports stop. At one utility, households were fitted with advanced electricity meters which recorded daily electricity consumption which allowed for study of the immediate effect of receiving the report in the mail.

Short-term effects: The home energy reports caused immediate reduction in energy consumption when they arrived in the mail, but households' efforts to conserve decayed quickly. Households in one utility with daily electricity meters reduced energy consumption during the week when the mailing arrived, but they slowly returned to normal behavior until the next report arrived. As analysis of rebates for home improvement purchases like insulation or energy-efficient heating suggests that these investments accounted for little of the observed energy conservation, researchers propose that households likely saved energy through changes in behavior such as adjusting thermostats, turning off lights, and unplugging electronics. This could help explain how each mailing acted as a reminder to conserve energy.

Long-term effects: The Opower reports had a continued effect on energy savings even after households stopped receiving them. Over time, each monthly or quarterly report began to have a more persistent effect on energy conservation, so the rate at which households stopped savings between reports decreased. Households that stopped receiving reports after two years continued to save about 0.6 kilowatt-hours per day more than the control group, which is equivalent to about two percent of electricity use. However, even after two years of mailings, each report continued to have an incremental effect. Households that continued to receive mailings after two years saved 50 to 60 percent more than those that were dropped from the program. Studying the incremental effects of each report could inform how frequently a program should send out mailings to improve a program' s effectiveness.

News Coverage
Who's Saving Electricity in Your Neighborhood?