Driven by economic conditions, natural disasters, and conflict, a significant proportion of the Central American population migrate abroad. As of 2010, there were around 1.9 million migrants in the United States from El Salvador and Guatemala, and in 2012, these migrants sent approximately US$7.9 billion to their home countries.1 In the sample of migrants in the Washington DC area, the average person transferred 35 percent of their income (US$5,188) using 19 transactions a year to mostly parents (38 percent), spouses (24 percent), siblings (15 percent), and children (7 percent). 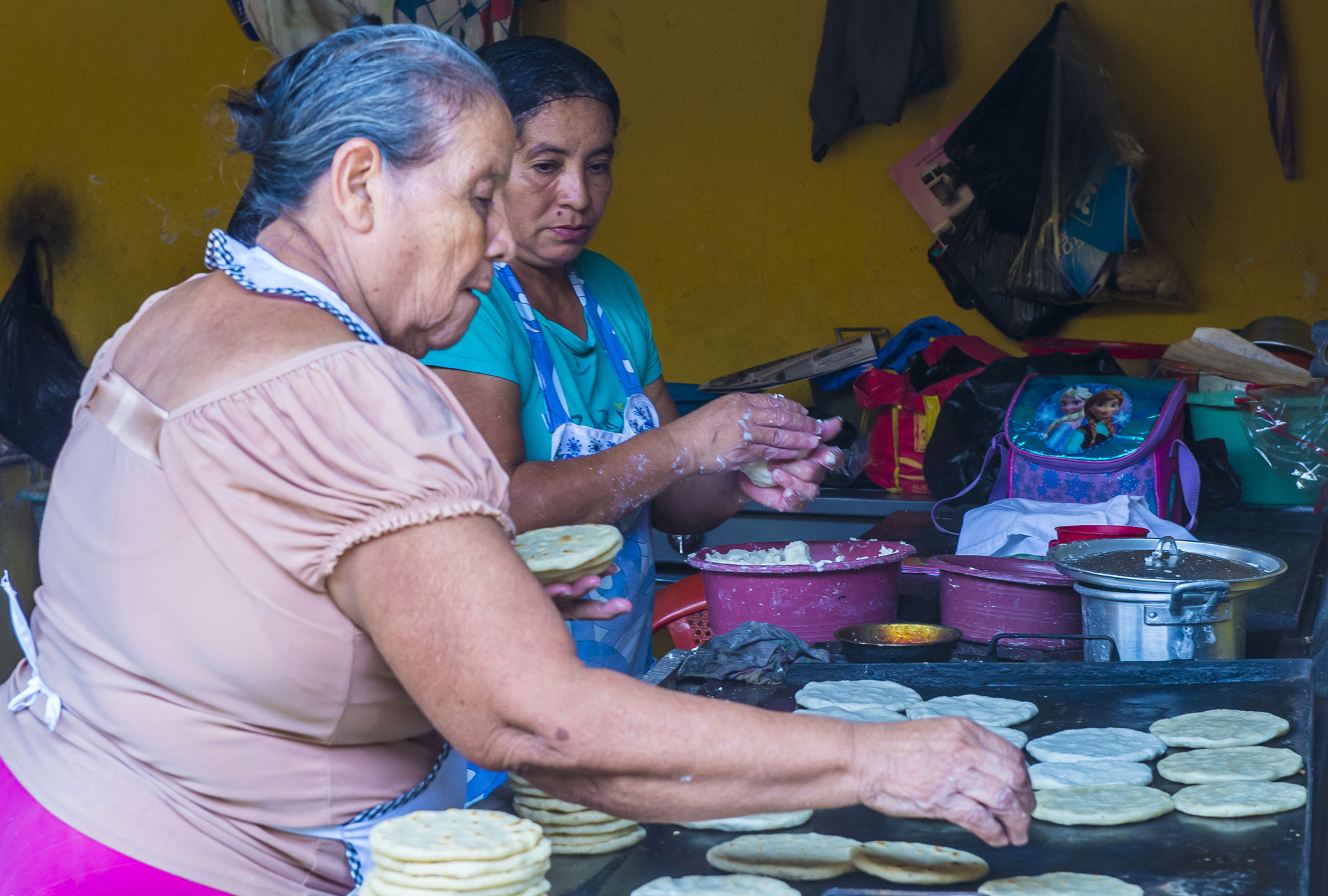