The Value of Postsecondary Credentials in the Labor Market 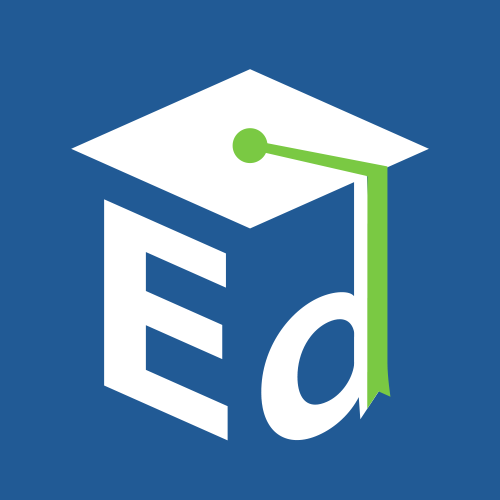 For-profit (and often online) universities account for nearly half of all postsecondary growth over the last decade, yet relatively little is known about how employers value and compare these education types. To test this, researchers randomly submitted resumes with different characteristics and post-secondary credentials to measure the impact of education type on prospective employer interest. For jobs that did not require a degree, there was no advantage to having a postsecondary credential from a for-profit institution. However, resumes with for-profit postsecondary credentials were over 20 percent less likely to receive callbacks for jobs that did require a degree.

In the United States, job openings are increasingly publicized and responded to via job search websites. For research purposes, the name of the website used in this study remains anonymous, but it is reported to have listed around 32,000 vacancies per day, capturing approximately 20 percent of all job openings in the United States during the study period. 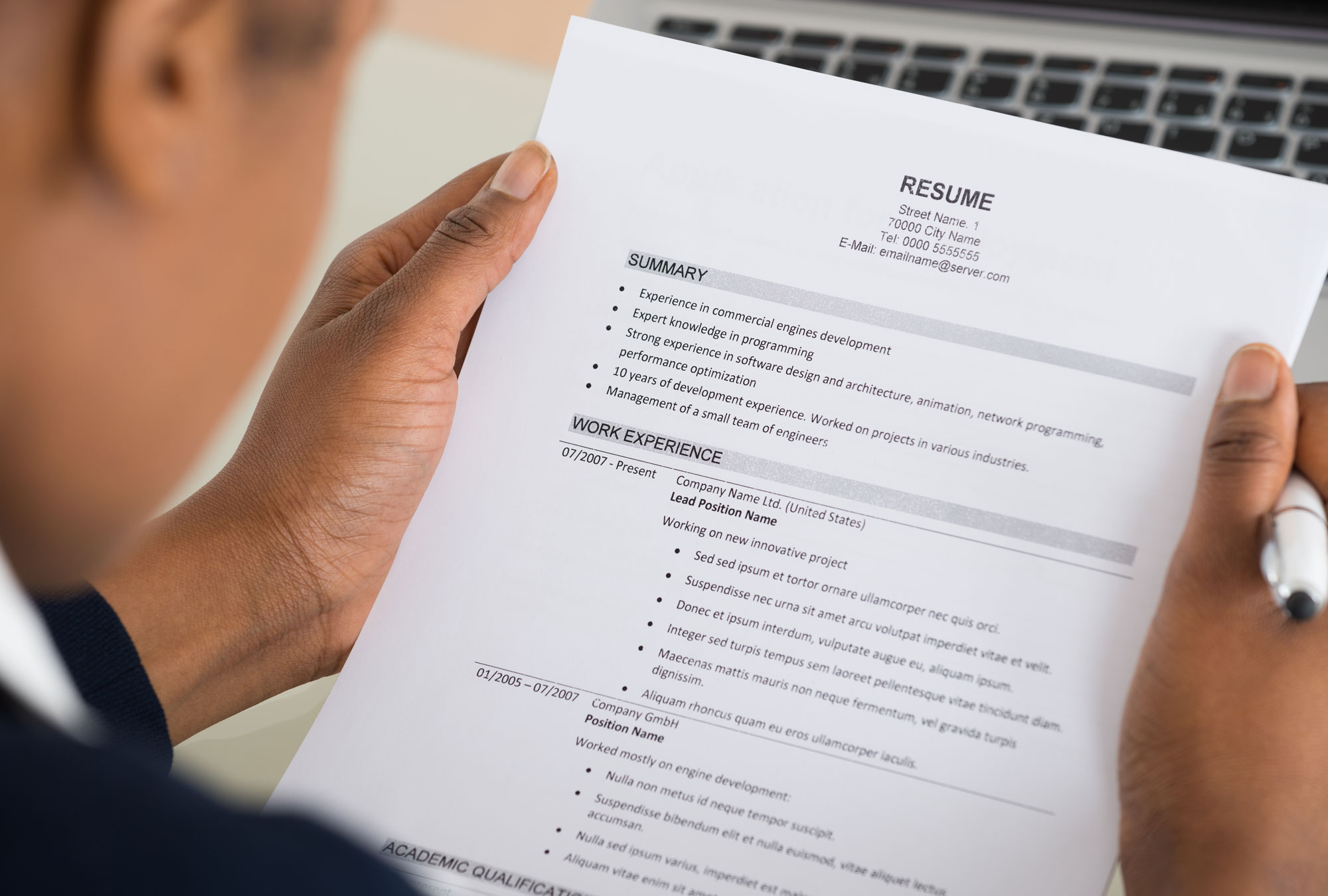 Researchers conducted a randomized evaluation to test whether varying applicants’ postsecondary credentials affected the likelihood of receiving a personalized response (e-mail or phone) from an employer, a proxy for how much employers value the credential. To evaluate this, researchers generated fictitious resumes varying applicants’ credentials along several dimensions, including: institution type (public, for-profit, or online for-profit), certification type (high school diplomas, certificate, or bachelor’s degree), and university selectivity based on a nationally recognized ranking. All resumes included four to six years of work experience, using real data from an online resume pool.

Between April and July 2014, researchers submitted 10,492 fictitious resumes to approximately 2,623 job openings. Four resumes were submitted per job opening, each with a different randomly assigned educational characteristic. To further evaluate the importance of demographics, researchers also varied applicant characteristics by race (white or non-white) and gender (male or female).

Out of all resumes submitted, 8.2 percent received a response. However, callback rates varied by circumstance, with the most stark effects emerging for business vacancies requiring a bachelor’s degree.

Degree/Certificate required: For business vacancies requiring a bachelor’s degree, education type did matter. Resumes with a bachelor’s degree from a for-profit institution were about 2 percentage points less likely to receive a callback than otherwise-identical resumes with a degree from a public institution. This represents a 22 percent decrease in the probability of callback from a mean of 9.1 percent for public institutions.
Resumes with degrees from selective public institutions were 4 percentage points more likely to receive a callback for high salary (above $65,000) business positions, suggesting that employers may consider applicants from selective institutions to be a more likely match for well-paying jobs.

Employer response by race: In contrast to past research, this study found no overarching employer discrimination by race. For jobs requiring a degree or certificate, for-profit degrees generated lower call-back rates for both whites and non-whites. However, for jobs not requiring any education credentials, nonwhite degree-holding applicants were no more likely to receive a callback than nonwhite high school graduates. These findings support previous research suggesting that race can play a role in employers’ perception of the value of an applicant’s education.