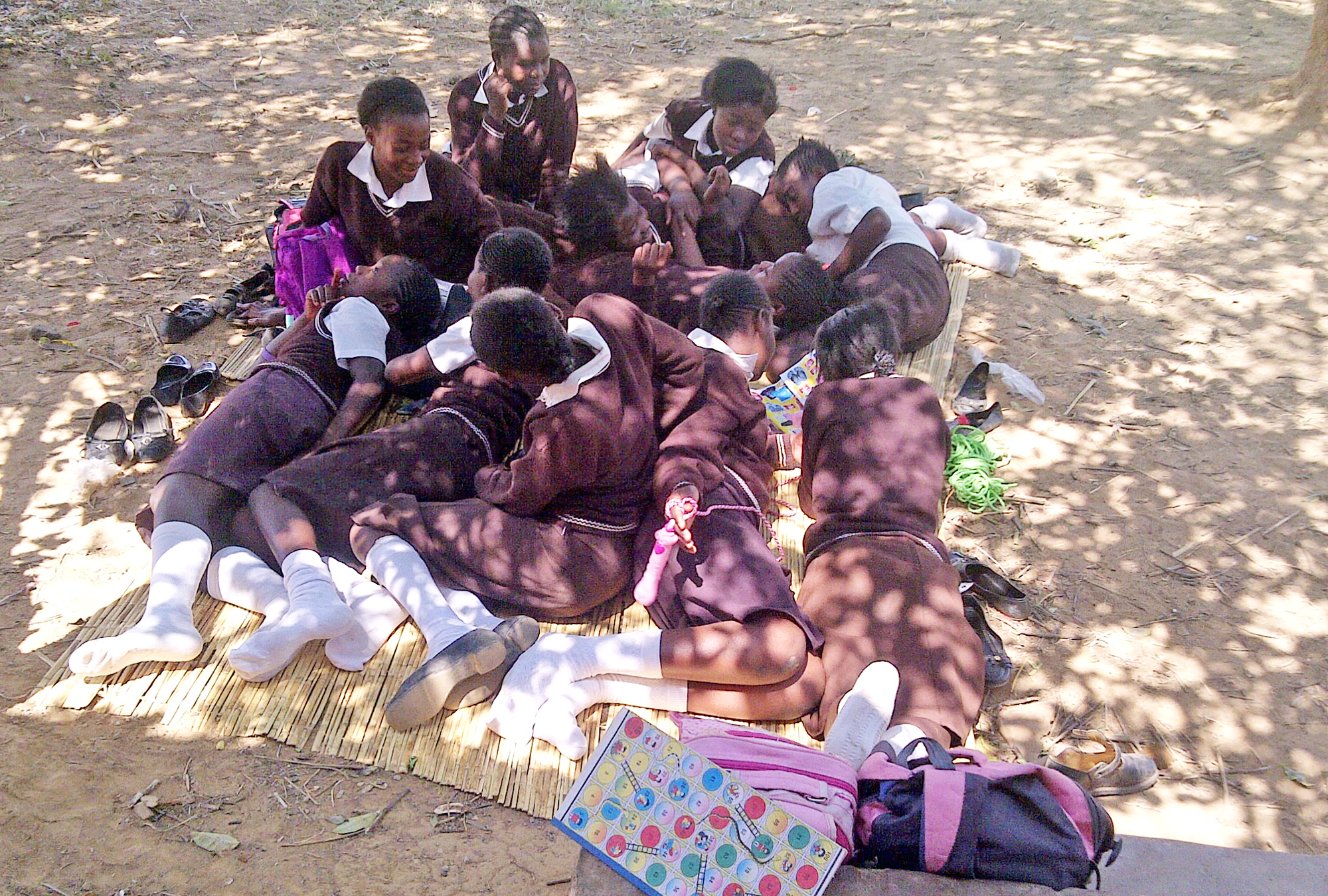 Watch Kathleen McGinn and Nava Ashraf discussing this research in 2012: