Vote-buying is widespread in Sorsogon City, where this study took place. Most vote-buying in Sorsogon City occurs in the week leading up to election day. Candidate representatives approach households directly, offering money or goods in exchange for their vote. The size of payments differed greatly across races. In the mayoral races, payments per voter typically amounted to 250 to 500 Philippine pesos (US$5.57-$11.14), while those for city council races were in the range of 20 to 100 pesos (US$0.45-$2.23). 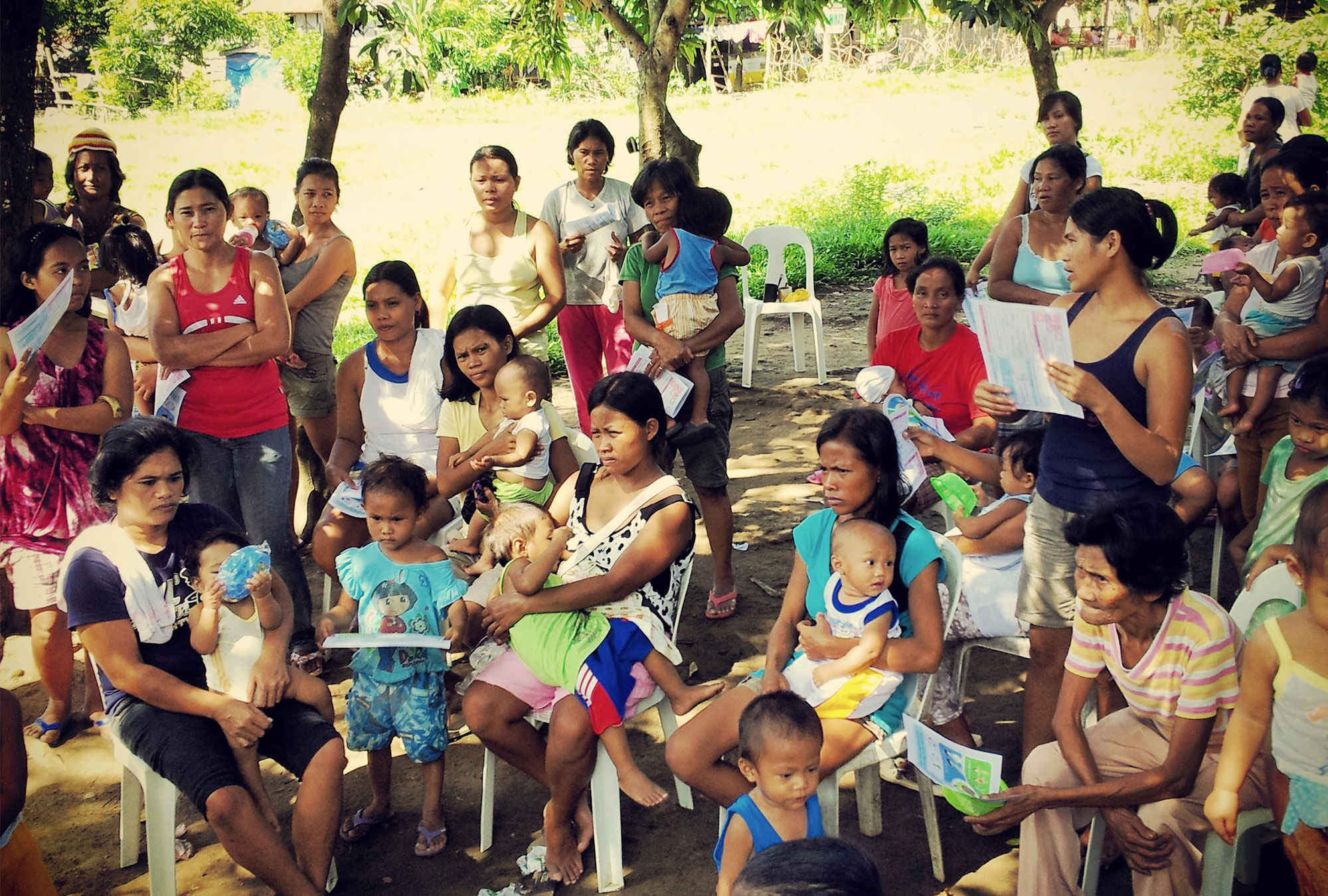 Overall, a majority of respondents made promises not to sell their votes. Among those who made promises in the city council race, where payments for votes are low, vote-selling decreased by 11 percentage points. However, in the mayoral race, where payments are higher, there was no change in vote-selling or vote-switching. This suggests that promises are not enough to make people feel committed to not accept large cash payments in exchange for voting one way or another.

2The video clip features Mae Paner, a political activist and actress, as the fictional character “Juana Change.” The video can be viewed here: http://www.youtube.com/watch?v=10Jh8Nzu7Zs