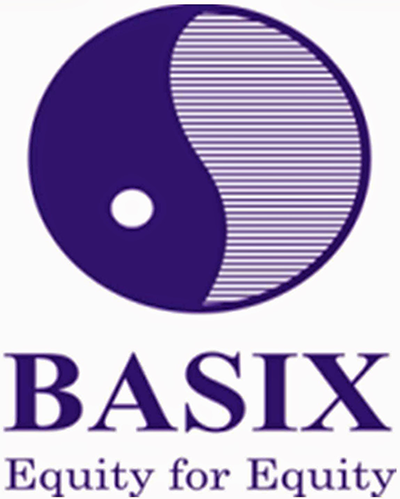 Too little rainfall during the monsoon is the largest source of production and income risk for farmers in the Indian state of Andhra Pradesh. The monsoon season, which is also the main growing season, runs from June to November. In the study area, two common cash crops were castor and groundnut, which are mainly grown without irrigation. The most common subsistence crops were sorghum, pigeon pea, and other legumes. Cultivation costs are higher for the cash crops, which also require more rainfall. However, the expected profits for castor and groundnut are Rs. 2771 and Rs. 2951 (US$61.56 and US$65.561) per hectare, while the expected profits for the subsistence crops are negligible, or in the case of sorghum, negative (see figure below). 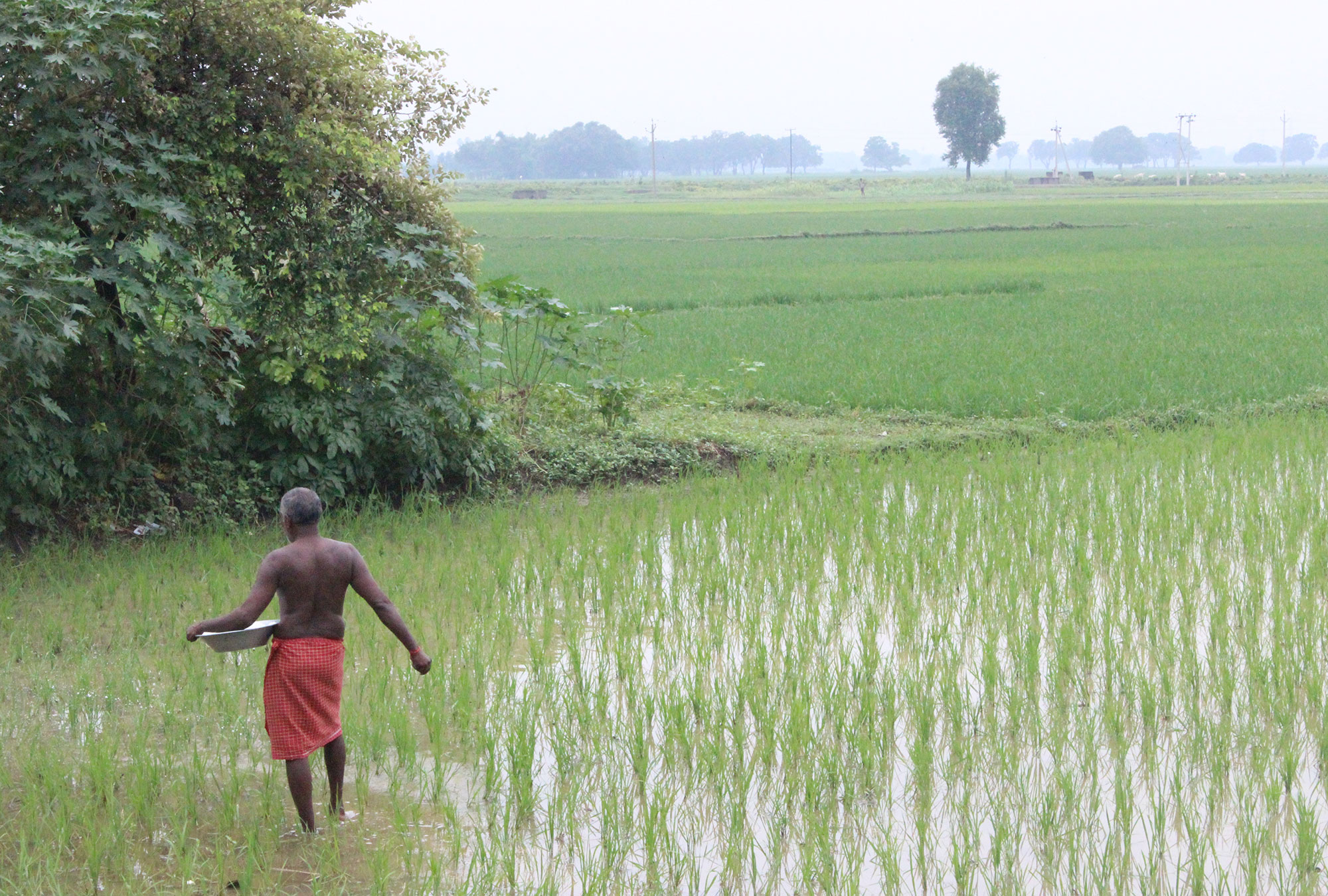