Sanitation is essential to health and welfare, but as many as 2.5 billion people in the developing world have no access to improved sanitation. In slums near Nairobi, Kenya, researchers are testing how subsidizing the cost of connecting to the sewer system and providing information about the health benefits of improved sanitation affects the number of landlords who connect to the sewer system.

Safe water and sanitation are essential to health and welfare, but as many as 2.5 billion people in the developing world have no access to improved sanitation. In urban areas, the lack of adequate sanitation disproportionately affects poor residents in informal settlements. Improved water supply and sanitation could provide a wide range of benefits, including longer life spans, reduced disease prevalence, and lower health costs.

Many governments recognize these potential gains in public health and have begun investing in expensive sewer systems. However, the cost-effectiveness of these investments depends on the number of households that connect to the new sanitation infrastructure. There are large fixed costs to connection: utilities often charge a connection fee and households must purchase toilets and pipes. Poor households may not have cash on hand to cover these costs, and they may be unwilling to pay if they do not understand the relationship between sanitation and health. This study explores the reasons households may not invest in sanitation by evaluating how changing the price and providing information about the benefits of improved sanitation affect the demand for sewer connections.

The Government of Kenya will spend US$427 million on water and sanitation infrastructure over the next two years as part of the World Bank-funded Water and Sanitation Service Improvement Project. The goal of this large project is to improve access to clean water and improved sanitation throughout the country.

Koyole Soweto, an informal settlement in Nairobi, has a population of approximately 85,000 people. Slums like Koyole Soweto are very crowded: a single compound often houses multiple families in 6-10 dwellings. About 70 percent of landlords live in one of the dwellings in the compound, and they lease the other dwellings to different households. A single connection to the sewer system serves the entire compound, but it is the landlord who decides whether to invest in a sewer connection. 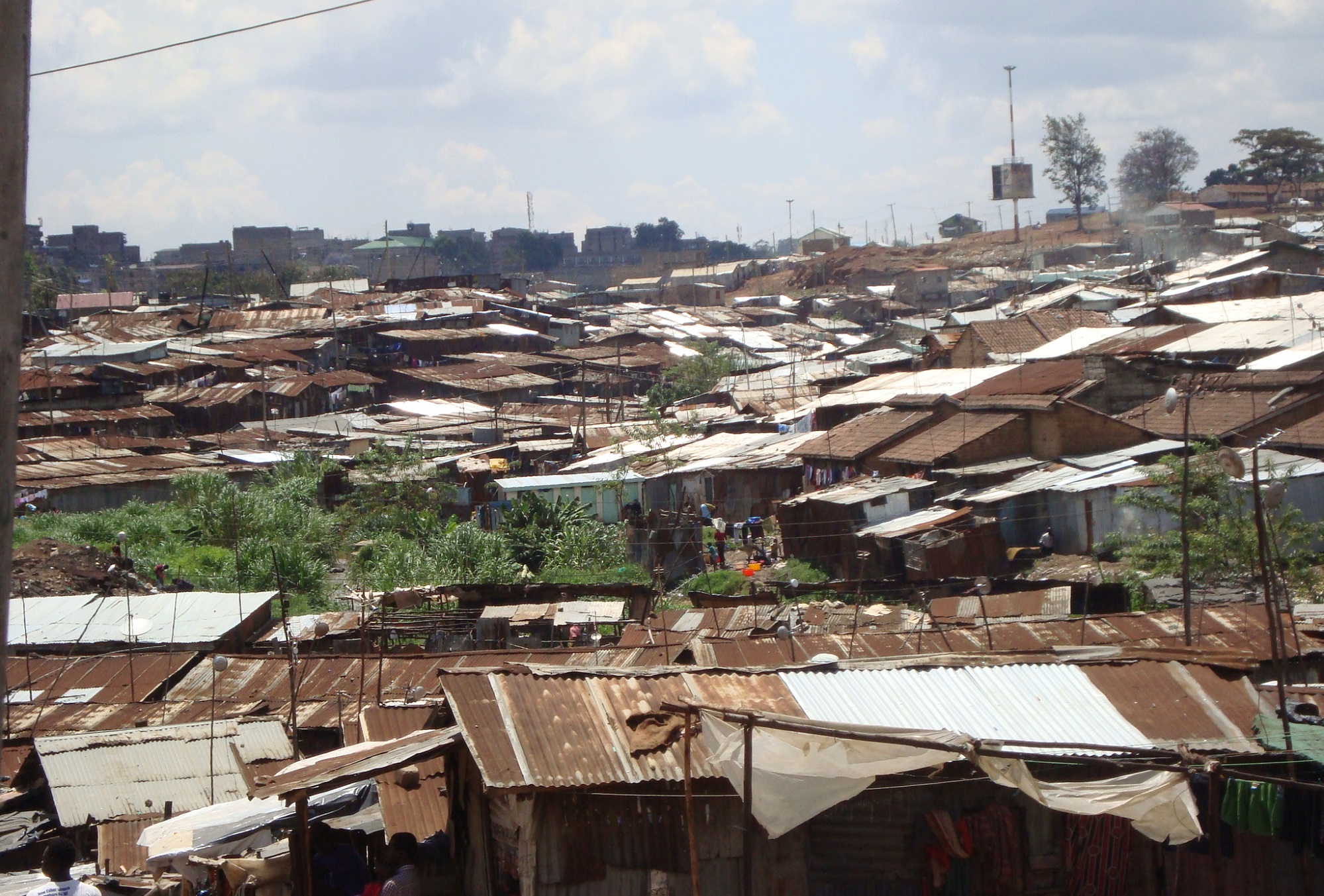 Researchers are partnering with the Athi Water Services Board, which is responsible for introducing both piped water and sewerage services in Koyole Soweto. Installing a water connection is relatively cheap, so program implementers expect near-universal take-up. However, the cost of a sewer connection is much higher (US$250) and is a lower priority for most households, so researchers are evaluating how subsidizing the price of a sewer connection and providing information about the health benefits of proper sanitation affect the number of landlords who choose to connect to the sewer system. In addition, they are measuring if connecting to the sewer system ultimately affects housing rental prices.

Approximately 2,200 compounds in Koyole Soweto will be randomly assigned to receive different subsidy amounts, sometimes paired with an information campaign. This will result in six groups of 366 compounds, receiving either:

Landlords who live in the compound may think about the decision to connect to the sewer system differently than those who live elsewhere, as resident landlords will enjoy the convenience and health benefits of new sanitation facilities. However, absentee landlords may be able to raise their tenants’ rent after installing a sewer connection. In order to determine how behavior varies between these two types of landlords, researchers will make sure each group has similar numbers of resident and absentee landlords.