Counseling the Unemployed in France (OPP/CVE)

An intensive counseling program for job seekers at risk of long-term unemployment in France helped them find work sooner than the standard low-intensity counseling program, and the counseling was more effective when provided by a public agency than by private contractors.

Job-search counseling has been receiving growing attention from researchers and policymakers in recent decades as a potential solution to unemployment. Evaluations have demonstrated that counseling can be very effective, especially when compared to other labor market policies, such as training and subsidized employment.

Several developed countries, including Australia, the Netherlands, and France, have extended the supply of personalized job counseling by contracting out these services to private providers.

Whether or not private contractors can deliver these services more efficiently than the public sector is an open question. In theory, market discipline could give private providers an incentive to deliver lower-cost, higher-quality services. However, the structure of the contract may affect these incentives in adverse ways. If the contract provides a large fixed payment per job seeker enrolled, providers may have an incentive to recruit a large number of job seekers without offering high-quality counseling afterward. But if more of the payment comes when job seekers find jobs, contractors may be tempted to select only those who already have the best prospects, defeating the purpose of the program. Without empirically comparing the effect of public and private job counseling programs, it is not possible to know if outsourcing job counseling services is an efficient policy.

In France, as in many other European countries, long-term unemployment increased considerably in the late 1970s and has remained at very high levels ever since. Long-term unemployment can have a number of negative consequences including poverty, loss of practical skills, narrowing of social networks at the individual level, and a potential decrease in social cohesion at the societal level. 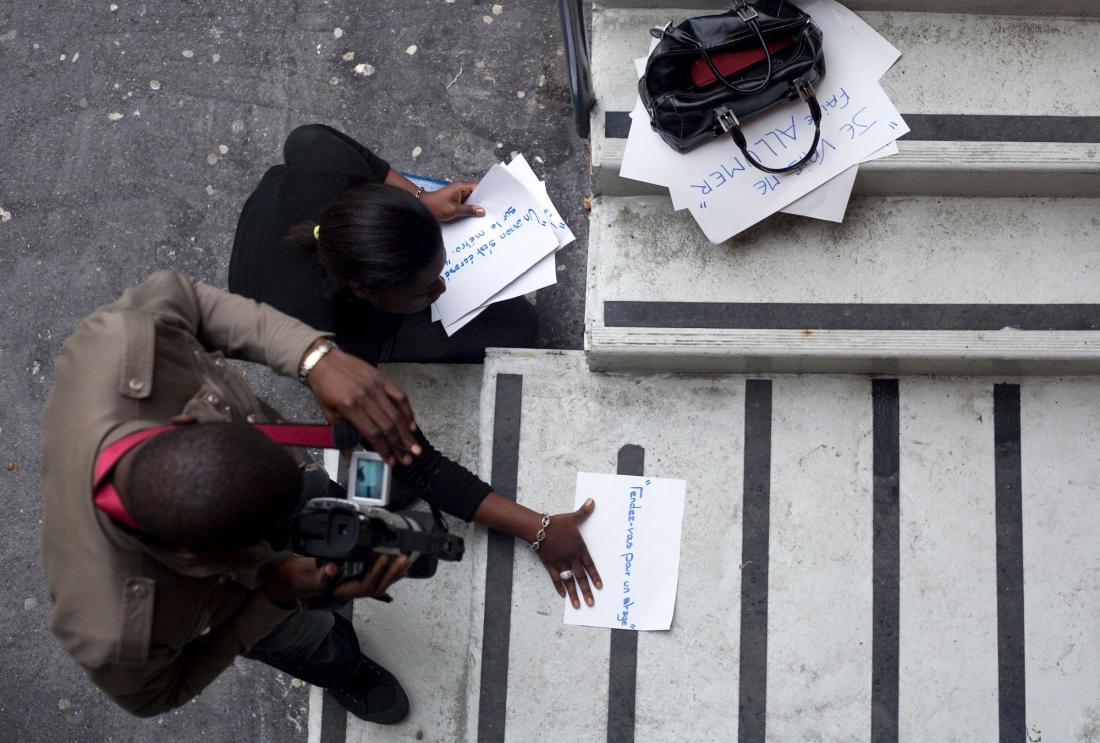 Intensive counseling accelerated job placement compared to the standard low-intensity program. However, the public intensive program acted faster and had a larger impact than the private intensive program.1

The public intensive program also performed better in helping participants find a stable job. The public intensive program increased the likelihood of finding a job lasting at least six months by the end of the counseling period by 34 percent—a 7.2 percentage point increase compared to the counterfactual situation. The private track increased the probability of finding a lasting job by 27 percent, a 5 percentage point increase.

Private providers were less cost-effective than public providers. The higher cost incurred to outsource intensive counseling to private providers was not accompanied by a reduction in the number of days of unemployment benefits paid by the government. Researchers estimate that the private program increased total net expenses per enrolled job seeker by approximately €1,162. The public intensive program reduced net costs to the government per job seeker slightly, but the difference was not statistically significant.

Contract incentives and job seekers’ motivations may help explain the lower performance of the private program. Researchers found that the private program had a smaller impact on the most employable candidates. This finding could potentially be explained by the incentives created by the contract. Private firms received a large payment conditional on job placement, so in order to maximize their gains, they may have found it efficient to focus their effort on less employable candidates, relying on the better candidates to find jobs by themselves. Sanctions to inactive job seekers, including temporary or permanent removal from the unemployment list, were also applied less frequently for candidates enrolled in the private program, which may have had an impact on the candidates’ efforts to find jobs.

In spite of the increasing reliance on the private sector for job counseling services, there is not sufficient evidence to claim that outsourcing works more efficiently. This evaluation challenges the notions that private provision ensures a better or less expensive service, or that market discipline automatically results in increased efficiency. The case for outsourcing still requires support from rigorous evidence.

Contract design and the incentives provided to private providers can affect their performance. The performance of private providers seems to be closely linked to the structure of their contract. A high conditional payment dependent on placement can encourage providers to sign up as many participants as possible and to keep them enrolled until they find a job eligible for payment, even if participants do not comply with the program requirements. Providers may also be encouraged to maximize their profits by providing a differentiated service to job seekers with different employment prospects. In this evaluation, sanctions to inactive job seekers were significantly less frequent for candidates enrolled in the private program, and private providers were significantly less effective with the most employable job seekers.