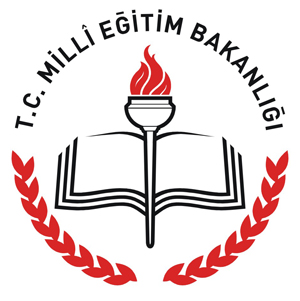 While patience and other non-cognitive skills are associated with a range of positive economic and social outcomes, it is not clear if and how individuals can learn to be more patient. Researchers introduced an educational program focused on teaching patience to evaluate the impact on student’s decision-making and willingness to wait for a future reward over the present. Students assigned to the program demonstrated more patient decision-making, which persisted almost three years after the program. Students also were less likely to receive low behavior grades.

A growing body of research shows that non-cognitive skills, particularly patience and self-control, are important for educational achievements, labor success, and health outcomes. Impatient youth are more likely to consume alcohol and cigarettes, not save, and have a higher body mass index, lower grades, and more disciplinary violations at school. These correlations persist into adulthood; more patient children have better outcomes in health, education, job markets, social competence, and income over their lifetimes. Given the life-long importance across many outcomes, how, if at all, can patience be learned?

As part of a series of evaluations to improve non-cognitive skills for students, researchers partnered with the Ministry of Education in Turkey to implement programs across public elementary schools in Istanbul, Turkey. Turkey mandates twelve years of compulsory education for students, divided into elementary, middle, and high school that each last four years. Students in public schools are mostly from lower socioeconomic backgrounds, as wealthier parents prefer to send their children to private schools. The Ministry of Education encourages schools and teachers to use up to five classroom hours per week participating in programs offered by the private sector, NGOs, government, and international organizations. The programs cover a range of topics, such as environment, art, foreign languages, health, and more. Schools that participated in this study had an average of two classrooms per school. Teachers also assess students’ disciplinary conduct by reporting behavior grades at the end of the academic year to the school administration. At baseline, students on average received a behavior grade of 4.3 out of a five. 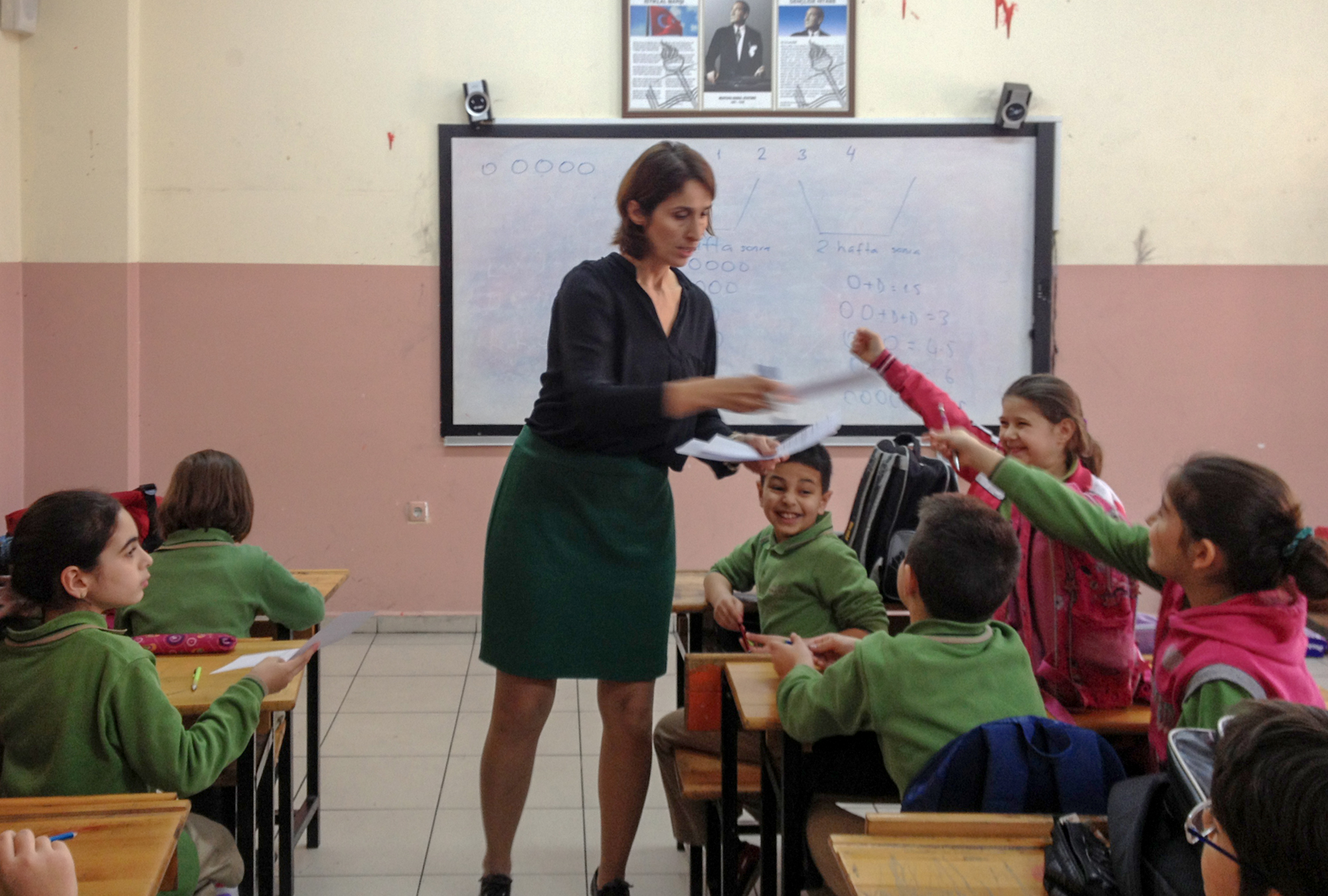 Researchers conducted a randomized evaluation to test the impact of an educational program to teach patience on student’s decision-making and behavior. To do so, the research team designed a new curriculum to teach students how to visualize the future and understand trade-offs between decisions in the present versus the future. The material consisted of eight mini case studies and class activities focused on topics such as imagining the future self, self-control against temptation goods, saving for a target, and evaluating alternative future outcomes. Educational consultants first trained teachers on the curriculum, and teachers then covered the materials with their students over eight weeks for at least two hours each week.

For this study, the sample consisted of third and fourth grade students in 73 classes across 37 schools. Once at least one teacher expressed willingness to participate in a training program, researchers randomly assigned their entire school to one of three groups:

Before training teachers, researchers surveyed all students, teachers, and parents to collect baseline data like gender, academic performance, and student’s family socio-economic status. After schools implemented the program, researchers physically visited the classroom in four phases over three years to measure both short- and long-term impacts on student’s decision-making.  Researchers utilized two common methods to measure student’s decision making: one tested if students would choose to receive two gifts immediately or wait for more gifts in the future and the other asked students to allocate tokens for either an earlier date or a later date which would accrue interest and gain value.

The program increased students’ patient decision-making and also led to higher behavior grades in the classroom.

Students continued to make more patient decisions nearly three years after the program ended.  The program was effective for all students in the short-term. However, the long-term results were only sustained for girls, students who were academically successful, and students who made consistent choices about receiving or delaying the reward regardless of how long they would have to wait.

Embedding character education into existing school curriculum is relatively inexpensive compared to many other educational programs. Thus, teaching patience to students at an early age can be a cost-effective way of improving non-cognitive skills along with behavior at school. However, such program may need to be more intensive or longer to prevent the effects fading for academically less successful students. More research is needed to better understand the precise channels for enhancing non-cognitive skills in the classroom.

Based on results from a series of evaluations, the Turkish Ministry of Education is now launching similar curricula in primary and post-primary schools to improve non-cognitive skills through activities. One of the researchers will serve as the lead academic to advise the Ministry on developing the content of the curricula. She will also conduct a randomized evaluation of the program, planned to begin in Fall 2019. The researcher’s previous work in Istanbul, in addition to this evaluation, will inform the government’s program, particularly the teacher training component.