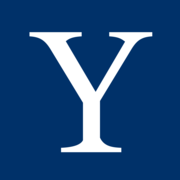 What affects the negotiation process between citizens and officials for paying bribes? Researchers are conducting a randomized evaluation to study the effect of changing legal penalties, along with citizens’ beliefs about these penalties, on corruption and lawbreaking in India.

Corruption is widespread in many developing countries, but little is known about what determines when a bribe is paid and the amount of the bribe. For example, when someone pays a bribe to a policeman, how does that bribe depend on whether that person is actually breaking the law? Someone who has not broken the law may still pay a bribe to police due to intimidation or because they do not know what the law dictates. Is bribery, as well as the bribe amount, driven by the policeman or by the citizen? Uncovering these relationships is crucial for understanding the extent to which corruption affects compliance with laws, which in turn affects citizen safety and other aspects of social welfare. Furthermore, understanding these interactions could shed light on what types of interventions might best combat graft.

In India, motorcycle drivers without a helmet must pay a fine of Rs.100 (US$1.49) for the first offense. The passage of an amended version of the Motor Vehicles Act, which would raise fines to Rs.500 (US$7.46), has been repeatedly delayed by the Indian Parliament. Current enforcement of this law is imperfect: many citizens pay bribes instead of a formal ticket, and they often do not know the true legal fine. Preliminary surveys indicate that around 35 percent of motorcyclists stopped for a helmet violation report paying bribes to police. The average payment for a helmet violation, including both bribes and official tickets, is around Rs.76. 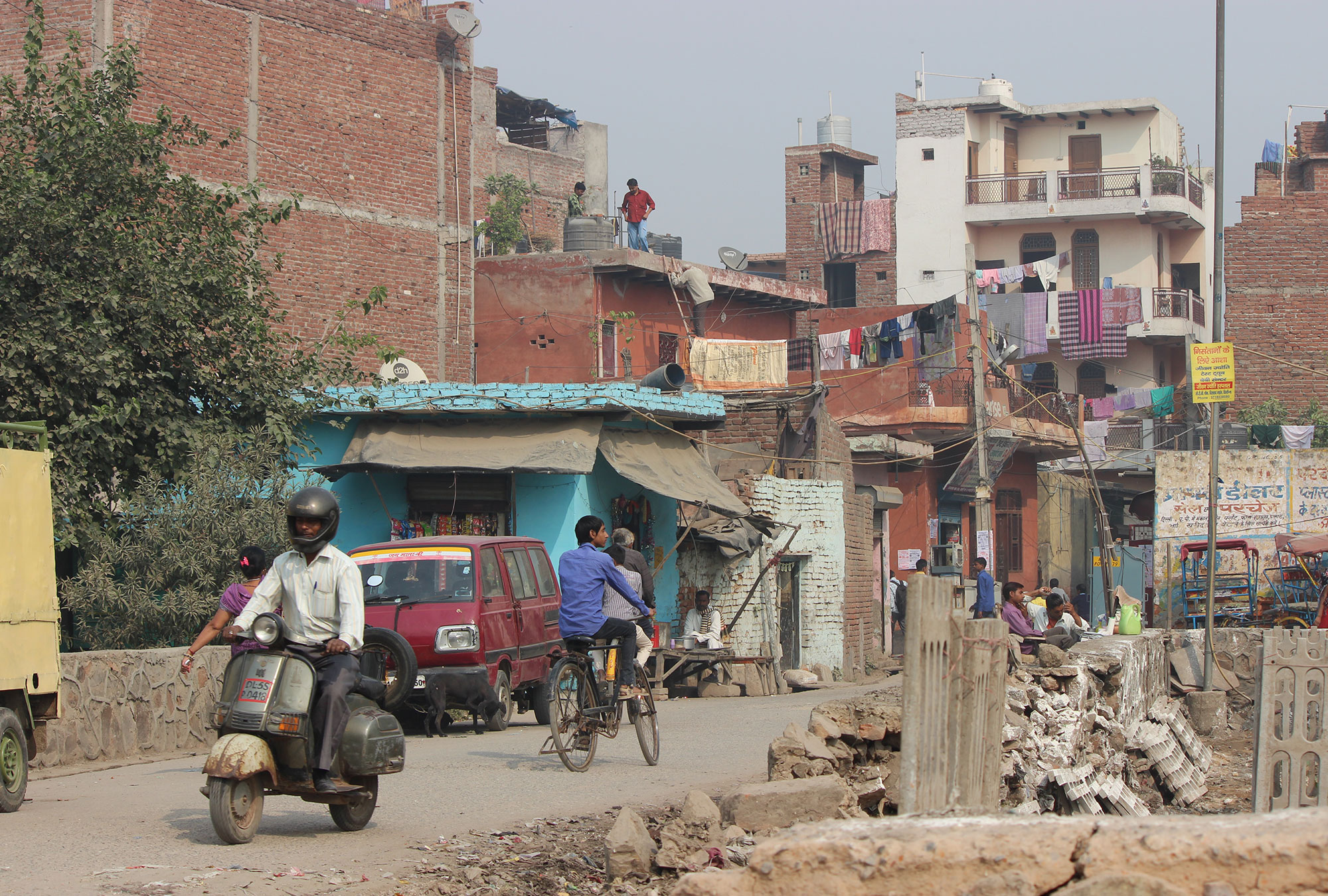 Researchers are conducting a randomized evaluation to study the effect of changing the legal penalty for riding a motorcycle without a helmet, along with citizens’ beliefs about the penalty, on corruption and lawbreaking. Specifically, researchers are informing randomly selected motorcyclists of the true legal penalty for riding a motorcycle without a helmet using private information campaigns. The study includes 17,369 motorists from 112 towns in Rajasthan. Randomly selected motorcyclists are informed by phone calls and SMS messages of the exact fine for not wearing a helmet. Motorists in the comparison group receive calls and SMS messages that simply encourage them to drive safely, without informing them of the fine value.

Researchers are surveying drivers to measure the impact of the interventions on reported payments to police for helmet violations (either as an official traffic ticket or as a bribe), negotiation with police officers, and knowledge of fine amounts.

Between August and December 2012, researchers conducted a baseline survey and implemented the private information campaign. A follow-up survey was conducted between February and May 2013. Continued surveying and a planned public information intervention are on hold, pending legislative activity regarding the amendment to the Motor Vehicles Act.