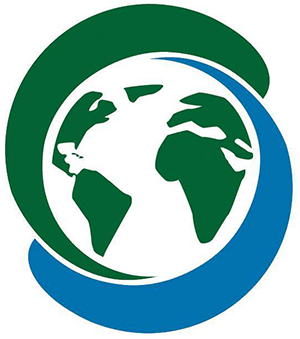 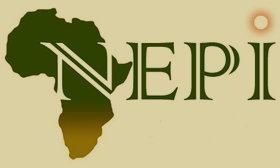 In many fragile states, poor young men with limited economic opportunities drive high rates of crime and violence, and are easily mobilized into destructive activities such as rioting and rebellion. A large body of largely observational evidence in psychology research in the United States demonstrates that cognitive behavior therapy (CBT), a therapeutic approach to improving a wide range of harmful beliefs and behaviors, is an effective way to reduce violence and criminality among children and adolescents. To understand the potential effectiveness of CBT among adults in fragile states, researchers evaluated the impact of a short-term CBT program and the distribution of unconditional cash transfers on the behavior of high-risk young men in Liberia. Results demonstrate that CBT reduced criminal behavior and improved self-control and self-image among participants; these results were greater for participants who received both CBT and cash grants, but cash grants alone had no impact.

In many fragile states, poor young men with limited economic opportunities drive high rates of crime and violence, and are easily mobilized into destructive activities such as rioting and rebellion. For weak governments, these young men often pose one of the greatest risks to stability and economic growth. A large body of largely observational psychology research and experience in the United States suggests that cognitive behavior therapy (CBT), a therapeutic approach to improving a wide range of harmful beliefs and behaviors, is likely an effective way to reduce violence and criminality among children and adolescents. However, less evidence exists on the impacts of CBT on adults, or in other country contexts. To understand the potential effectiveness of CBT among adults in fragile states, researchers evaluated the impact of a short-term CBT program and the distribution of unconditional cash transfers on the behavior of high-risk young men in Liberia.

In the past three decades, Liberia suffered two civil wars that killed ten percent of the population, displaced a majority, and recruited tens of thousands of people into combat. Though the last armed conflict ended in 2003, the country still remains very poor; most young men have limited employment, and so some turn to criminal activity. The men who were targeted and participated in this study were considered at highest risk for this type of criminal or violent behavior. The sample enrolled in the CBT program had an average of eight years of schooling and earned about US$68 in the past month working 46 hours per week (mainly in low skilled labor and illicit work). Thirty-eight percent were former members of an armed group, and 24 percent were homeless. 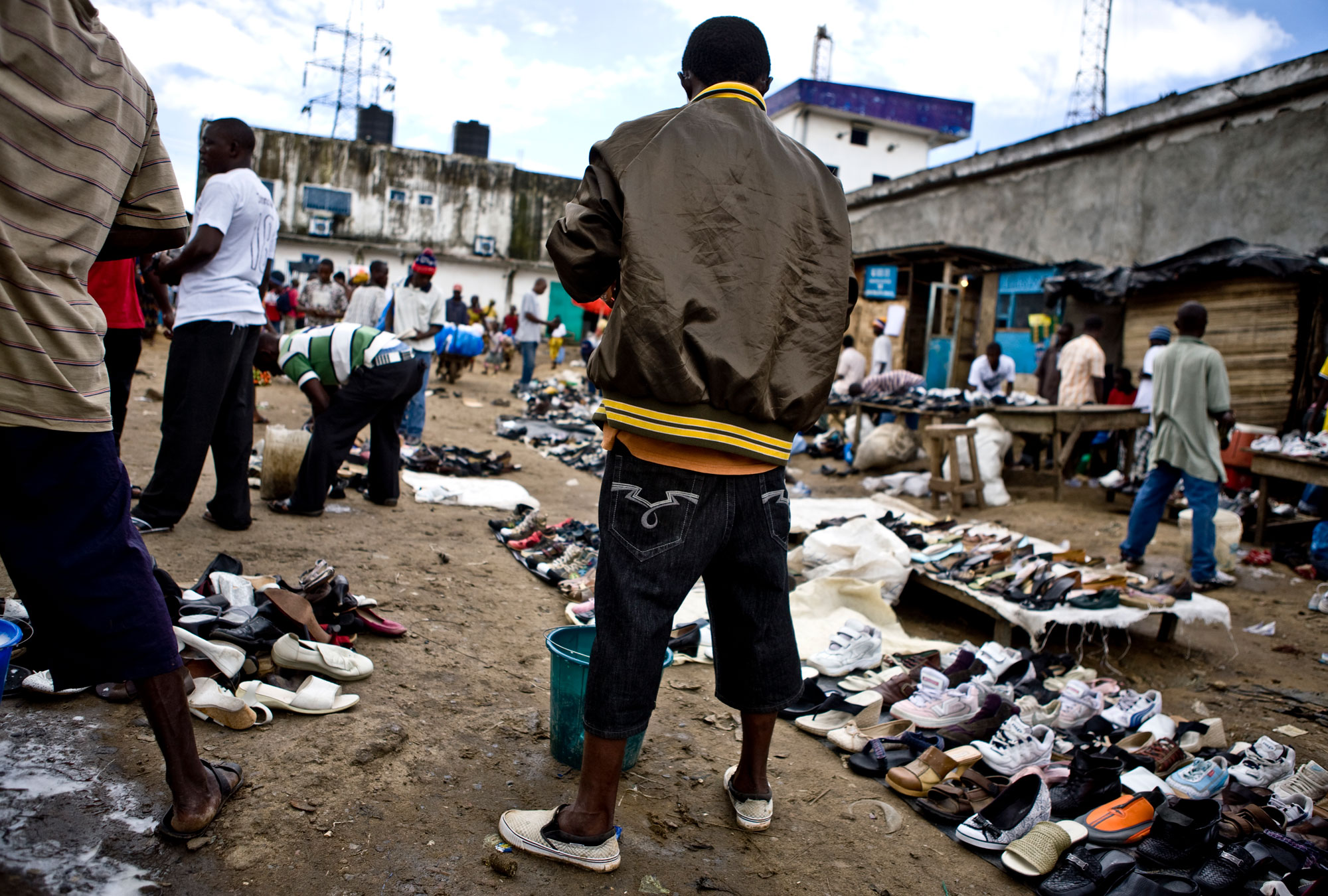 A young man stands in a market in Liberia. Photo: Glenna Gordon | IPA

Researchers conducted a randomized evaluation to measure the impact of the Sustainable Transformation of Youth in Liberia program (STYL), a short-term CBT program targeting high-risk young men to reduce destructive behaviors, such as criminality and substance abuse. STYL was developed organically over the past ten years by the Network for Empowerment and Progressive Initiatives, a local organization led by reformed combatants and other formerly high risk youth. Among a random sample of 999 young men living in Monrovia, half were randomly enrolled in STYL.

The eight-week STYL program combined frequent group therapy sessions with one-on-one counseling, conducted by program facilitators who were graduates of a previous STYL program. Through a combination of discussion, reflection, and practical homework assignments, the program aimed to improve participants’ self-image and self-control. Participants were given lunch during session days to compensate for time spent in session.

To measure both short- and longer-term impacts on participants’ beliefs, behaviors, and economic outcomes, researchers conducted follow-up surveys two and five weeks, and twelve and thirteen months after the cash grants were distributed. Since most data were self-reported, they validated the behavior of a subsample with intensive qualitative observation.

Behaviors and beliefs
Receiving therapy with or without the cash reduced the likelihood of aggressive and criminal behavior among participants. Those who received therapy were 8.6 percentage points (55 percent) less likely to carry a weapon and 8.0 percentage points (47 percent) less likely to sell drugs in the short term, relative to the comparison group. These reductions persisted over the long term, and were even greater for individuals who received both the cash and therapy. In the long term, those who received both therapy and cash reported conducting 0.72 (38 percent) fewer thefts in the past two weeks.

Economic outcomes
Receiving therapy had no impact on the usage of the cash grant. Regardless of receiving therapy, cash recipients reported using roughly a quarter of the grant on consumption and rent, a quarter on business investments, and about one-fifth on savings and debt payments. Only 4 percent of the grant was allocated to drugs, alcohol, and other temptation goods.

The cash grants increased recipients’ short-term incomes and business investments, relative to those who did not receive cash grants, but these effects did not persist into the long run. In the short term, cash recipients invested approximately US$57 more on average in their businesses, and weekly business profits increased by US$4.40, or 30 percent. Interviews with participants suggested that at least part of the reason they were not able to sustain these profits in the long run was due to insecure property rights. At each survey round, about 70 percent of the men reported a robbery or stolen belongings in the past month.

These results demonstrate that cognitive behavior therapy, combined with unconditional cash transfers, can be an effective method of reducing criminality, violence, and drug use. The program was fairly low cost, at US$530 per participant, suggesting that this program could be implemented on a larger scale.

News Coverage
Audio: "I don't know what you've done with my husband but he's a changed man"
Development needed? Just give cash
Video: Chris Blattman: The political economy of conflict
Everything we think we know about preventing crime is wrong
Politiques publiques
Practicing Choices, Preventing Crime 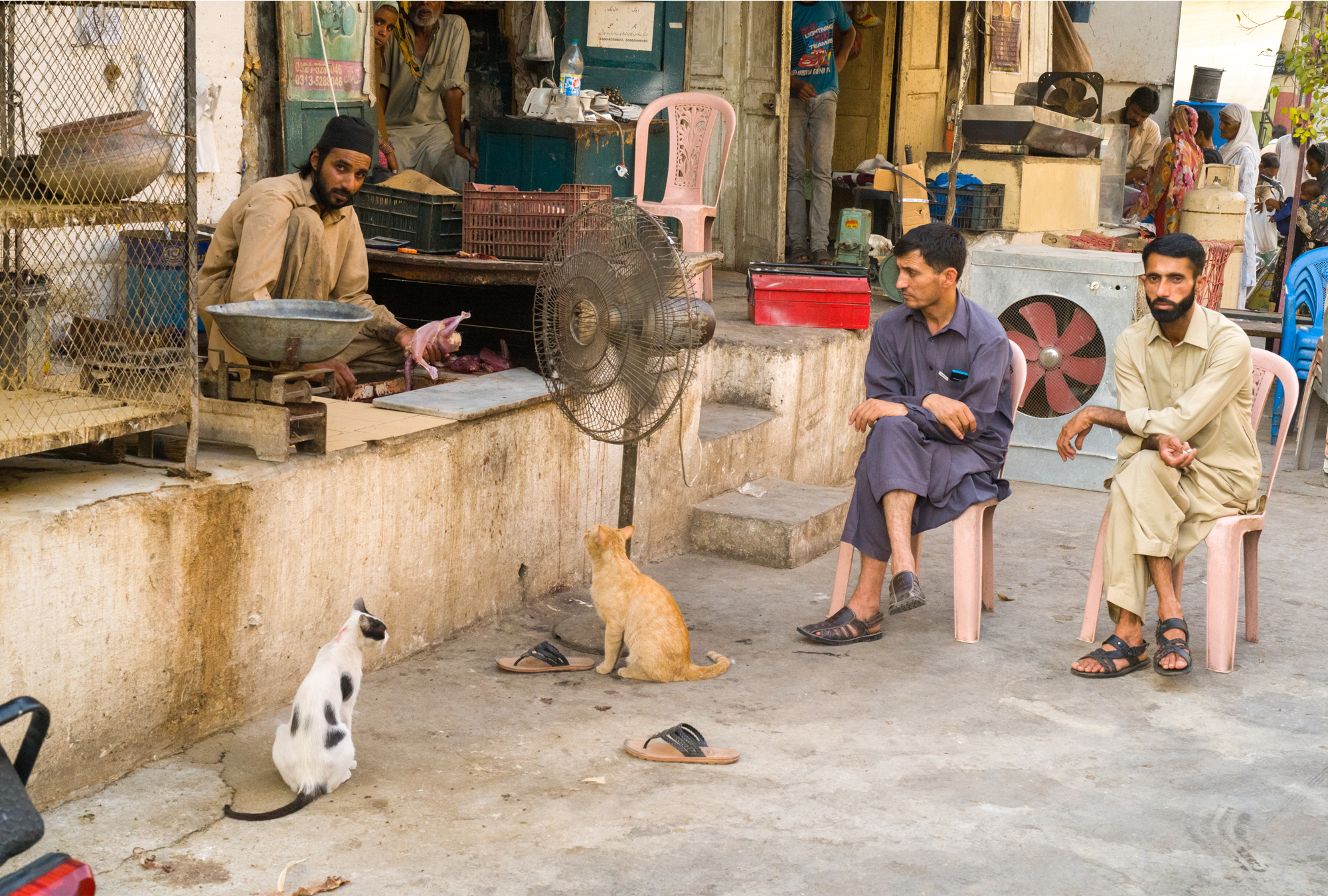