Protecting Fisheries through Enforcement and Information Campaigns in Chile 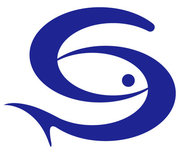 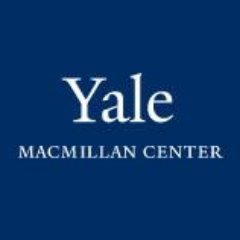 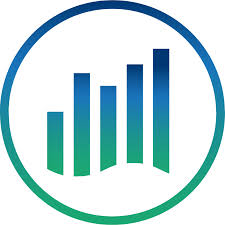 Overfishing can damage marine ecosystems, create an economic strain on local markets, and threaten the nutritional and consumption needs of local populations. In theory, enforcement and levying fines are the most direct way to counter overfishing. In practice, however, fines are often politically and practically difficult to implement, and bans can be difficult to enforce. In partnership with the Chilean National Fish Service (Sernapesca), researchers conducted a randomized evaluation to test the impact of enforcement visits to fish markets and a consumer information campaign on the illegal sale of hake fish. They found that both the information campaign and enforcement visits reduced hake availability and consumption.

Over 33 percent of the world’s fish stocks had been overexploited to biologically unsustainable levels as of 20151. Countries around the world have enacted fishing bans and restrictions, but illegal fishing persists. In theory, enforcing regulations and levying fines are the most direct way to counter destructive overfishing. In practice, however, enforcement is often politically and practically difficult to implement, as it requires strong institutions and sophisticated policing. Conducting enforcement audits frequently and on a predictable schedule may also undermine their effectiveness, as those audited may quickly learn how to circumvent penalties. As an alternative to enforcement, information campaigns may change consumer behavior and reduce demand for damaging products. What monitoring methods are more effective at reducing illegal sales, and how do simpler information campaigns aimed at consumers compare?

In Chile, demand for fish and difficulties regulating the domestic market have resulted in the overexploitation of fish populations and serious problems for marine ecosystems. In particular, the Pacific hake fish (or merluza)—a popular source of protein for low and middle-income Chileans—is critically threatened by overfishing. To protect the hake population, the Chilean government has passed restrictive fishing quotas and a one-month fishing ban of the hake during the species’ September reproduction cycle. Despite this measure, the hake population has continued to shrink, due in part to the limited capacity of the government to monitor and enforce overfishing regulations.

Illegal fishing is particularly common among artisanal fishermen. These small-scale fishermen often operate informally, are geographically dispersed, and are politically organized, making it difficult for the government to monitor their practices. Instead, it may be more feasible to enforce regulations at the point of sale. Hake is most commonly sold fresh in ferias, outdoor markets organized by municipalities that serve a limited geographic area. Vendors rotate between ferias and are typically in the same location twice a week. 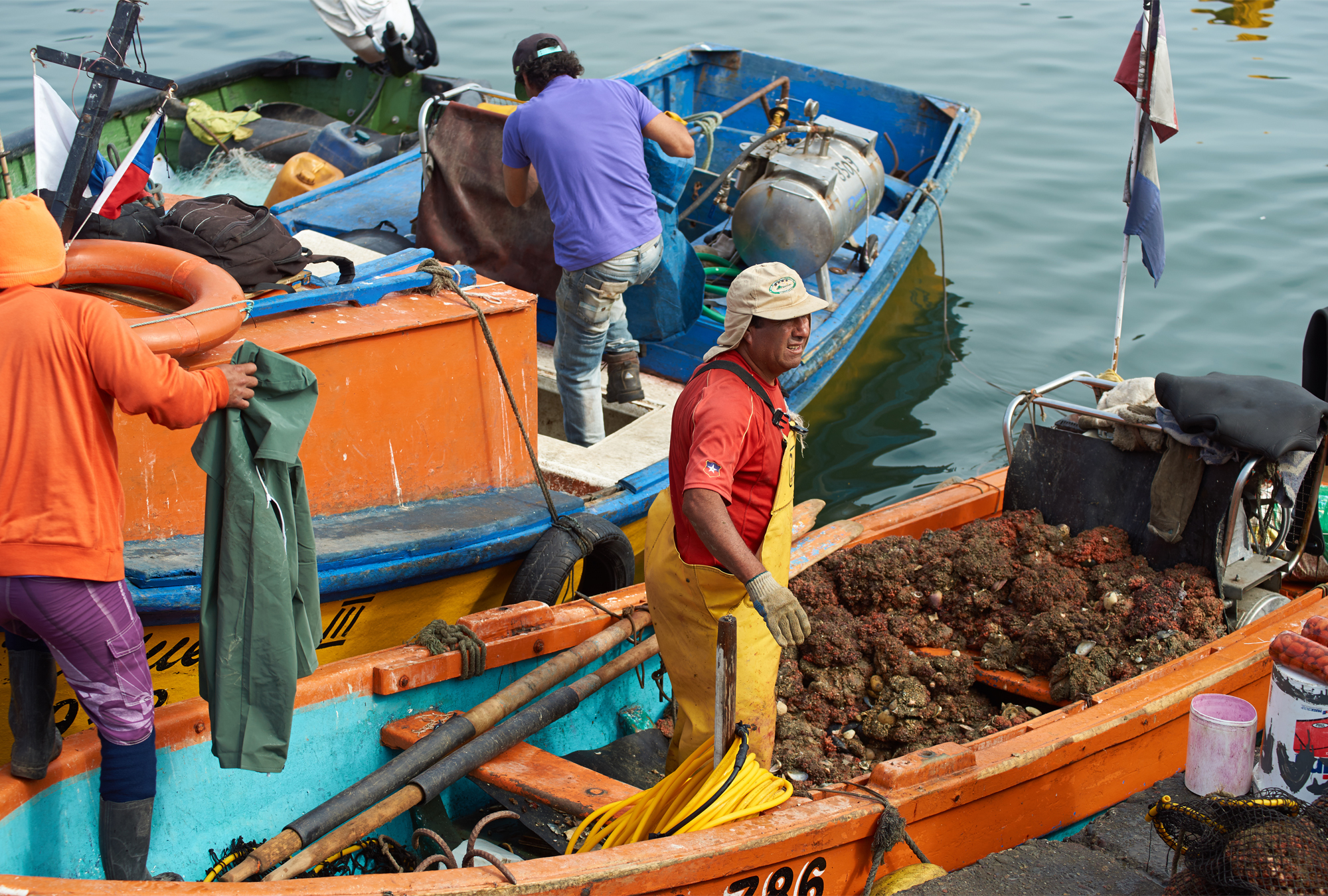 In partnership with the Chilean National Fish Service (Sernapesca), researchers conducted a randomized evaluation to test the impact of enforcement visits to fish markets and a consumer information campaign on the illegal sale of hake fish.

Researchers randomly assigned 106 circuits of fishermen—groups of vendors who move together across local markets— to one of four groups as follows:

To test the effects of the predictability and frequency of enforcement, circuits receiving the enforcement treatment (groups 1 and 3) were further randomly assigned to have officials visit circuits once or twice a week, and on a consistent or unpredictable schedule.

In addition to surveying consumers, researchers sent “mystery shoppers” to each feria to collect information on whether hake was available for purchase and its market price.

Both the information campaign and enforcement visits reduced hake availability and consumption. Some vendors reacted to the enforcement audits by either hiding the hake or freezing the fish and claiming it was legally caught before the ban. As a consequence, enforcement was more effective when it was unpredictable and less frequent.

Availability: The information campaigns, enforcement, and the combined intervention reduced the availability of visible hake by more than 60 percent. To continue selling hake in September, however, vendors reacted by adopting defensive strategies such as hiding the hake, or selling frozen hake and claiming it was legally caught in August and had been frozen since. When considering the availability of any hake (visible, hidden, or frozen), the information campaigns reduced availability by over 30 percent.

Consumption: Individuals in neighborhoods with information campaigns were more aware of the ban and reported purchasing fewer illegal hake. The campaign led to a 27.5 percentage point reduction in self-reported hake consumption relative to the 49 percent of consumers who reported buying hake in the comparison neighborhoods.

Enforcement design: The enforcement strategy was more effective when it was unpredictable and administered less frequently. Researchers suggest this is because vendors who were visited once a week were unable to learn patterns to circumvent enforcement as quickly as vendors visited twice a week. Additionally, researchers suggest that the lack of predictability made it more difficult for vendors to effectively hide or freeze hake fish. Therefore, researchers recommend that when evaluating the longer-term policy consequences of monitoring, policymakers should consider potential adaptive reactions that may circumvent enforcement.

The Chilean National Fish Service also applied research insights from the evaluation to adapt their enforcement strategy to more unpredictably target the most strategic markets.

Read more about the scale-up and the Chilean National Fish Service’s continued partnership with J-PAL in the Evidence to Policy case study.