Many low-income people lack access to basic financial services, like savings accounts. In this study, researchers partnered with banks and garment factories to evaluate the impact of providing access to bank accounts and shifting from cash to electronic wage payments on workers’ use of financial services, as well as their spending and saving patterns, work attendance, and productivity. The results will help private firms and banks understand how best to help employees transition to more efficient wage payment systems.

Over thirty percent of the global adult population does not have a bank account at a formal financial institution.1 Most of these people are low-income and must rely on cash to manage their day-to-day finances and plan for the future. Research has shown that encouraging savings can dramatically increase business investment and even future earnings.2

Large-scale efforts are currently underway in many countries to open bank accounts for “unbanked” households and individuals, but encouraging the active use of such basic accounts remains a major challenge. Even as countries expand their banking infrastructure, low-income households often still choose to save informally and many formal accounts remain dormant, preventing their potential welfare benefits from being realized. Electronic payment and savings systems, which reduce the cost and increase the convenience of formal financial services, are one tool with the potential to boost financial inclusion and encourage formal savings in poor households.

This study measures the impact of providing workers in Bangladesh with basic bank accounts or mobile money accounts and examines if automatically depositing their wages into these accounts can encourage workers to save.

Cash is the most common form of wage payment in Bangladesh’s textile sector, despite cash payments often being costly for firms and inefficient for workers.

Financial services for this population are minimal, as banks are often inaccessible and microfinance organizations tend to be concentrated in rural areas. As a result, urban garment workers often do not have access to formal savings accounts in the areas where they live and work. 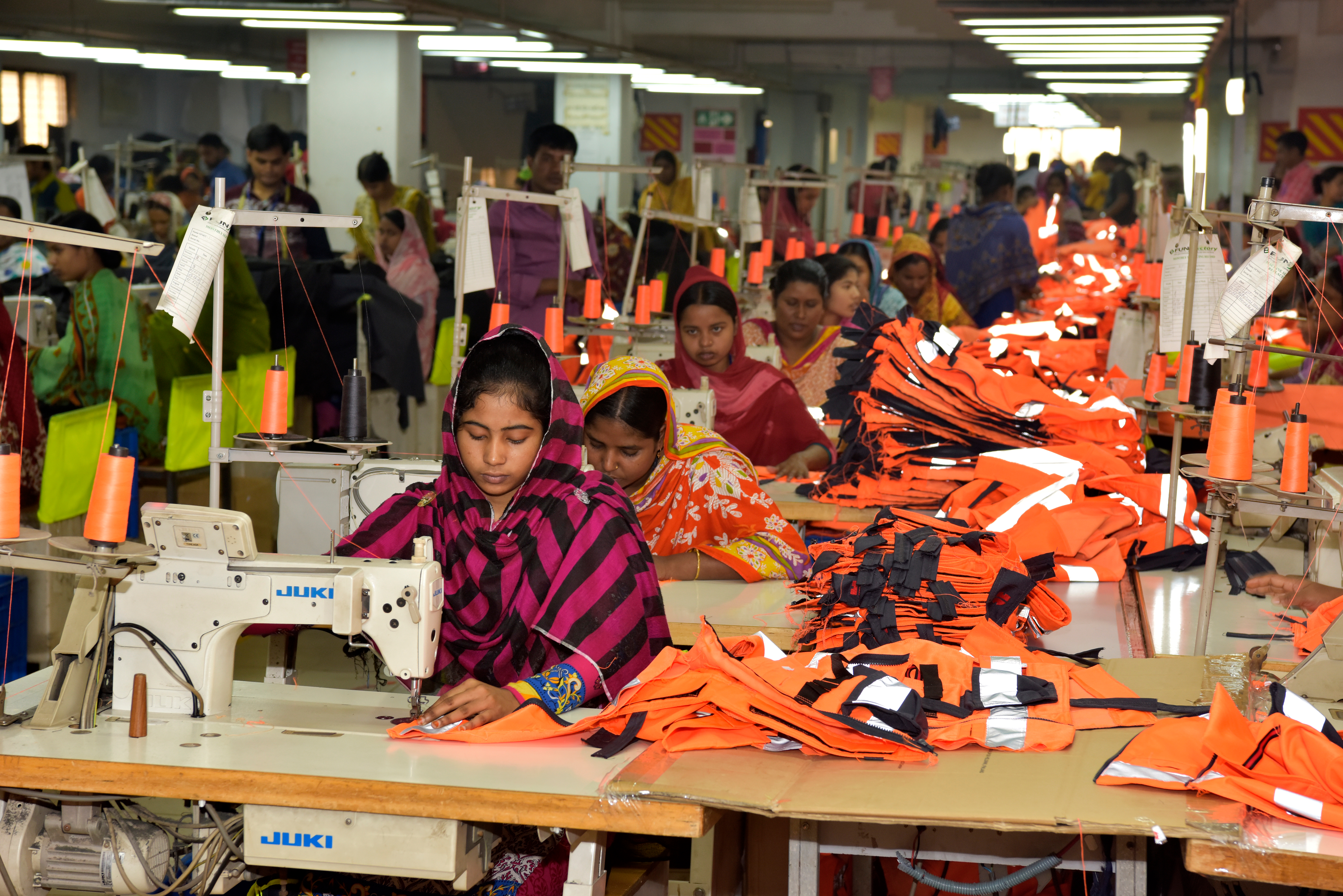 Researchers are conducting a randomized evaluation to determine whether switching from cash payments to electronic payroll systems for workers can encourage the use of formal financial services.

Researchers are working with a large commercial bank and a mobile money provider to offer accounts to approximately 3,000 workers in two garment factories in Dhaka. The bank installed an ATM at each of the factory sites. To understand the effects of introducing bank or mobile money accounts, workers were randomized into one of five groups:

Researchers surveyed participants before the accounts were issued and every three months for the following 22 months to assess changes in workers’ borrowing, saving, spending, and remittance patterns. Researchers also examined administrative data from factories to measure workers’ attendance, job performance, and the profitability of switching from cash to electronic payroll.

Focus group interviews conducted alongside this evaluation suggested that workers also have significant demand for short-term savings features that would withhold part of a worker’s wage at the beginning of the month and release it into the account three weeks after payday.

To test whether this type of transfer helps workers stabilize their spending, researchers sent a one-time cash transfer as a gift to all workers at one of the factories who completed the final survey. Some workers were randomly selected to receive their cash transfer at the time of their regular payday, and others received the transfer three weeks after payday.

Researchers are evaluating the effect of the timing of the transfer on spending and borrowing, as well as workers’ productivity.