The garment industry has expanded women’s employment opportunities in the urban job market in Bangladesh. However, jobs available to women at factories are typically limited to junior positions. This study evaluates the effectiveness of a program that provides female garment workers with skills that lead to promotion to supervisory positions. By comparing the impacts of soft skills training, a combination of soft and hard skills training, and no training, researchers seek to determine whether soft skills training alone is an effective and efficient way to increase the numbers of promotions offered to women and prepare women to be strong supervisors.

Rapid expansion of manufacturing jobs in low-income countries over the last fifty years has driven economic growth in urban areas.1 Expansion of a local manufacturing industry is often linked to increases in women’s participation in the labor force.2 Existing research shows that women working in the manufacturing industry report improvements in well-being, usually through an increased sense of economic independence and self-worth, and because they are better positioned to re-negotiate relations with husbands and parents.3

However, opportunities for women in manufacturing are often limited to repetitive assembly-line work in “light” industries like garments, textiles, shoes and electronics, and prospects for advancement to managerial positions are weak.4 Providing specialized training for female workers could be one way to increase their promotion potential, but there is little evidence to indicate whether training in “hard skills” like production planning or “soft skills” like leadership abilities is most effective.

In Bangladesh, the garment industry accounts for eighty percent of the country’s export earnings. The growth of the garment and textile industry has helped raise incomes of less-skilled people living in poverty in Bangladesh, and it is an important source of job opportunities for women.5 Women make up around two-thirds of the industry’s approximately four million workers.6

However, women tend to be excluded from leadership positions due to gender biases. Survey results from a previous randomized evaluation of an extended training program showed that factory employees at all levels in Bangladesh perceived men to be more effective supervisors than women, even when men and women had similar levels of skills and knowledge.7 This 2015 evaluation, conducted by some of the same researchers involved in this study, found that men and women participating in supervisory training did not have significantly different levels of literacy, reasoning, or technical knowledge of garment production.

Researchers also found that though women entering the training program were much less confident than men, both women and men had higher confidence by the end of the training. Although confidence improved, however, the training did not lead to improvements in technical knowledge of garment production for either gender.8 This suggests that a training program focused on building soft skills, like confidence, could be just as effective or more effective in improving women’s promotion potential than training that includes both hard and soft skills. 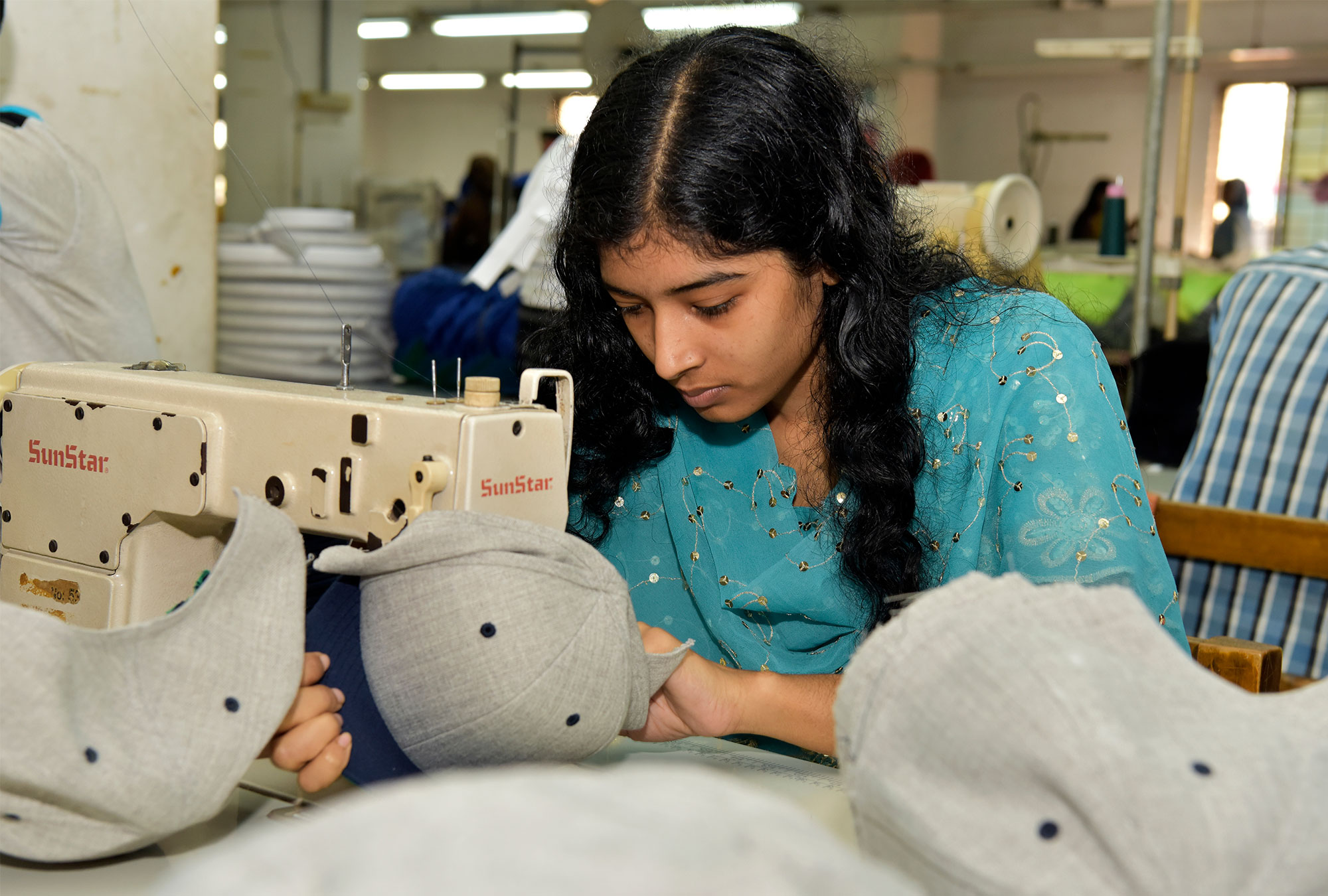 In this study, researchers are working with Better Work Bangladesh, Innovations for Poverty Action, and the International Finance Corporation to roll out a low-cost training program, called “Work-Progression & Productivity Toolkit,” to about 240 female factory workers at 27 factories in Bangladesh. Participation in the training programs is voluntary.

Participants will be randomly assigned to one of three groups:

Researchers will evaluate the impacts of the training programs on three primary outcomes: promotion probability, operator assessments of trainees, and line efficiency. Researchers will measure efficiency using production data and administrative records from participating factories to track productivity, worker absenteeism, and product quality on the lines on which training participants work as supervisors.

3Barrientos, Stephanie, Naila Kabeer, and Naomi Hossain. May 2004. “The gender dimensions of the globalization of production.” International Labour Office Working Paper no. 17, 6.

4Barrientos, Stephanie, Naila Kabeer, and Naomi Hossain. May 2004. “The gender dimensions of the globalization of production.” International Labour Office Working Paper no. 17, 4. 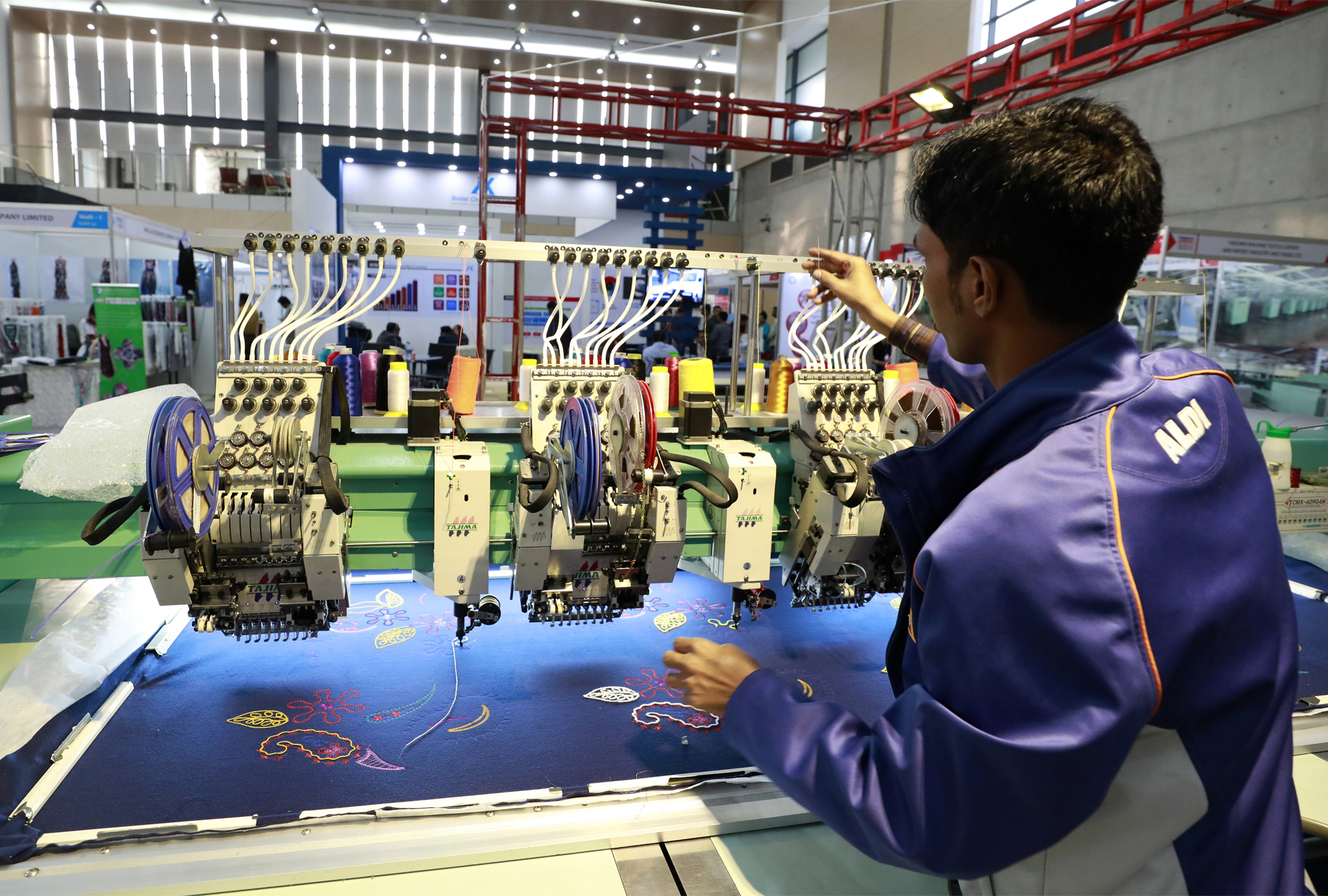 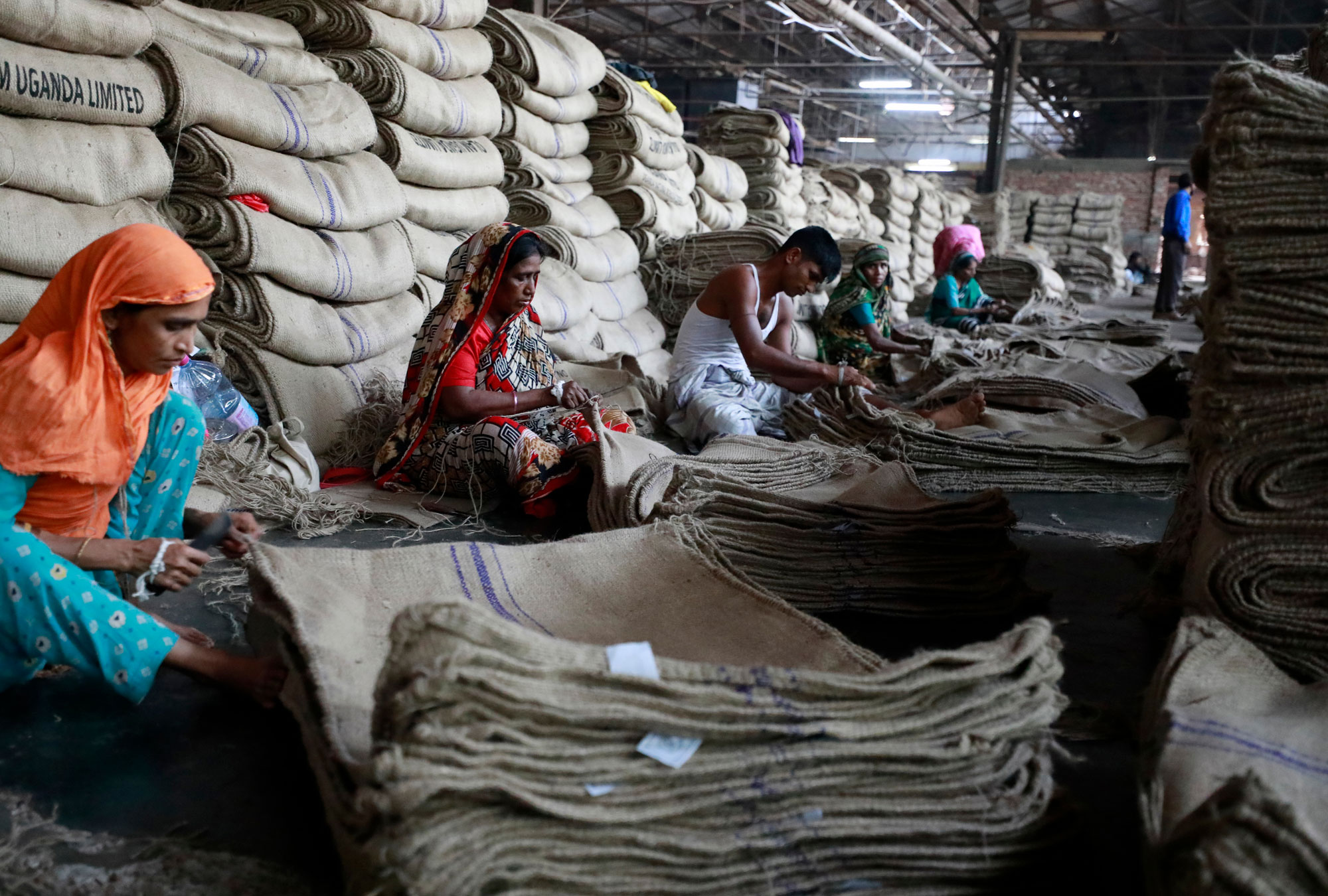 Adoption of Commitment Savings Accounts Among Garment Workers in Bangladesh