The Impacts of Microcredit: Evidence from Bosnia and Herzegovina 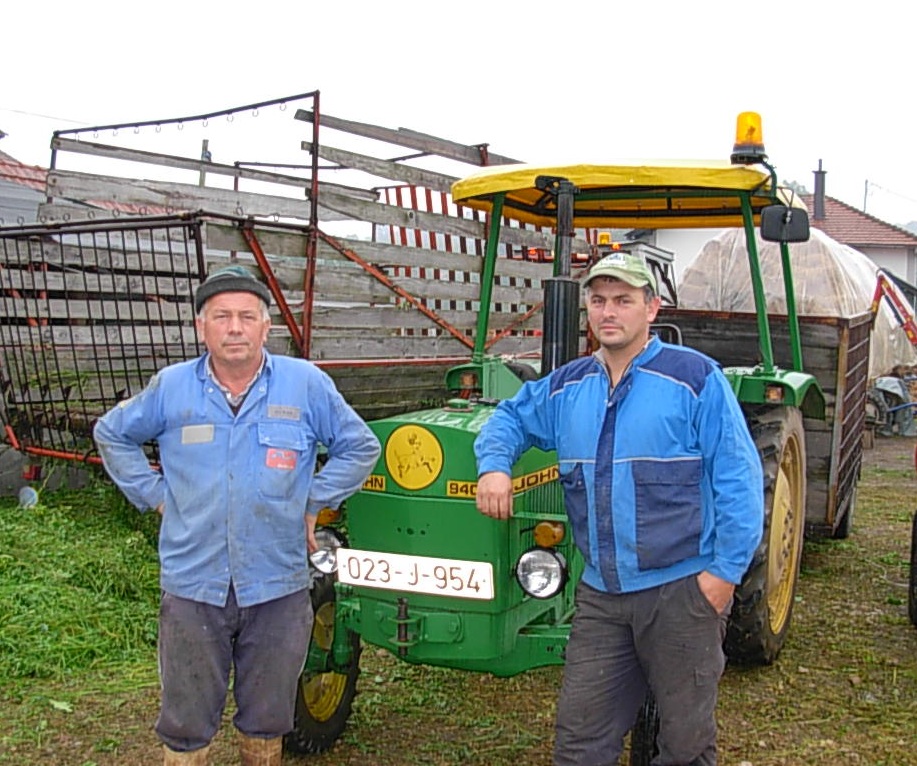 Microloan borrowers with their tractor in Bosnia and Herzegovina

Once a loan officer identified a potential marginal client, and following a short vetting process from a loan committee at the MFI, they would explain the aim of the study to the client. On condition of participating in the baseline survey and a follow-up survey fourteen months later, the clients were offered a 50 percent chance of receiving a loan. In total 1,196 marginal loan applicants were approved and interviewed in the baseline survey. Researchers then randomly assigned the applicants to either receive a microloan, or serve as part of the comparison group. Six hundred thirty-seven applicants were randomly chosen to receive a loan and the remaining 569 applicants served as a comparison group. The average loan size was just over US$1,000. Borrowers were required to make monthly repayments and the annual interest rate was 22 percent, which was one percentage point higher than interest rates given to the MFI’s regular clients.

News Coverage
On moneylenders and the poor
"This isn’t what we had once hoped it would be, so what should we do?"
Calls grow for a new microloans model
Critique of microfinance raises questions about efficacy, donor support of the industry
Does microfinance actually work?
If you read one thing about microfinance, read this
World Bank Group forum convenes partners to explore implications of latest research on microcredit
Microcredit doesn't live up to promise of transforming lives of the poor, 6 studies show
Politiques publiques
Where Credit is Due