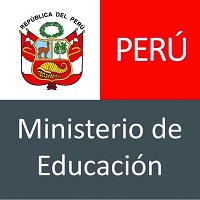 In Peru, a majority of children perform below their grade level in math. Researchers evaluated the impact of an innovative program that changed the pedagogical approach used to teach the existing national mathematics curriculum on preschoolers’ numeracy and ability to recognize shapes. The program used an inquiry- and problem-based learning approach to tailor instruction to preschoolers in Peru. Results showed that the program improved overall mathematics outcomes, which persisted for some content areas even one year after the program ended. In contrast with results from previous research that suggest mathematics programs are biased along gender and socioeconomic lines, researchers found no evidence of differential effects by gender, language spoken at home, or proxies for socioeconomic status.

Globally, there is wide agreement on the importance of improving skills for the benefit of subsequent economic and social performance, especially among poor children. However, evidence is lacking on which specific pedagogical approaches and techniques can improve learning for students at different educational levels. Recent research suggests that tailoring instruction to an individual student’s needs can produce significant learning gains. “Scaffolding” interventions—interactive strategies that recognize and adapt instruction to the current capacities of children—offer a potential model for improving students’ learning outcomes.

Researchers in Peru, in partnership with Apoyo Institute, a local non-profit, conducted a randomized evaluation of an innovative program that changed the pedagogical approach used to teach the existing national mathematics curriculum on preschoolers’ numeracy and ability to recognize shapes. The program uses an inquiry- and problem-based learning approach to tailor instruction to students. Given that early childhood development and pre-school education are important determinants of subsequent cognitive and non-cognitive development and because of the wide heterogeneity in terms of effectiveness of different preschool programs, the program targeted preschoolers in three regions of Peru.1

In Peru, access to education is high—net enrollment rates in primary and secondary schools exceed 95 and 75 percent, respectively. However, learning outcomes are low compared to countries with similar income levels. The 2012 Program for International Student Assessment (PISA)—a worldwide study of 15-year-olds’ scholastic performance—ranked Peru last out of 65 countries in math, science, and reading.2 Furthermore, learning outcomes vary drastically by socioeconomic status throughout the country.

The Apoyo Institute—a Peruvian non-profit that carries out research and outreach on educational and social programs—developed the Mimate program to improve Peruvian preschoolers’ performance in mathematics. The program aims to teach children the basic elements of numbers and shapes through games, group or pair exercises, and other interactive activities. Instructors encourage logical thinking rather than rote memorization—the traditional pedagogical model in Peru—and guide each student toward his or her level of ability. This method of individualized instruction requires teachers to know exactly where each student stands in terms of his or her understanding of the material. To achieve this, teachers conduct twice-monthly formative assessments, using a simple, five-minute round of flashcard questions, and subsequently direct each student to the most appropriate activities. 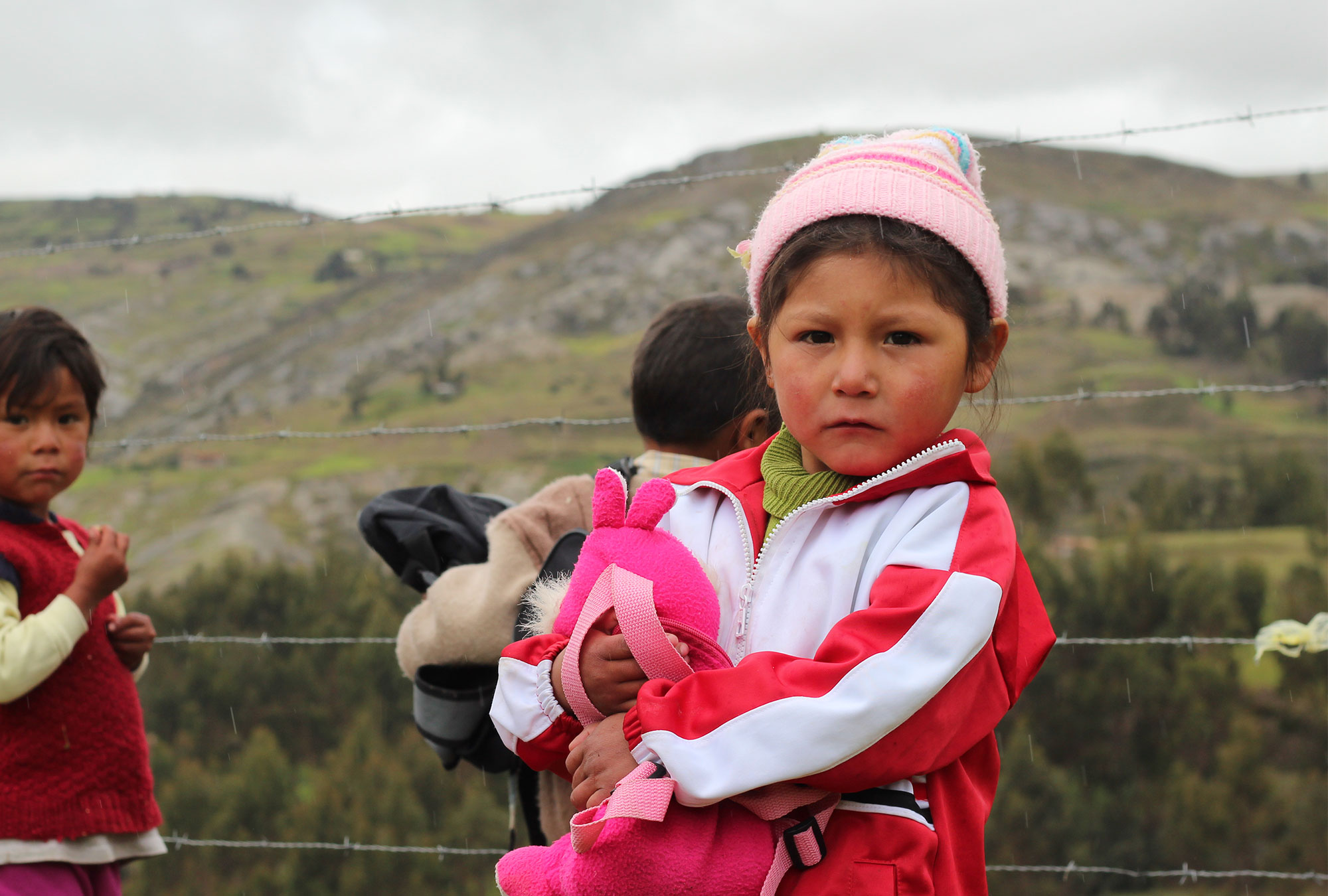 Researchers carried out a randomized evaluation in partnership with the Inter-American Development Bank and the Peruvian Ministry of Education to evaluate the impact of the Mimate program on the numeracy skills of preschoolers. This study took place in public preschool classes in both urban and rural schools in the south-central Andean cities of Huancavelica, Angares, and Ayacucho.

Researchers randomly assigned 107 schools—with a total of 2,926 preschoolers—to either the treatment group, where teachers were trained and equipped to implement the program, or the comparison group, which proceeded with existing classroom programming (teaching practices largely based on group instruction and on memorization and repetition).

In treatment schools, teachers were instructed to deliver the Mimate program in 45-minute sessions. Each preschooler received an individual box of hands-on teaching materials containing toys and tools to use during the sessions or during free play. At the start of the program, teachers underwent three trainings sessions in which they learned how to organize the teaching sessions and direct the activities. Throughout the school year, specialists from Instituto Apoyo observed classroom sessions and offered advice on how to improve the application of the program. On average, teachers received six of these coaching visits during the program.

Researchers measured the preschoolers’ ability to carry out mathematical tasks, such as recognizing shapes, counting, and basic addition before the program began, at the end of the year-long program, and one year after the program ended. Students were also tested in other areas, such as cognitive ability, oral comprehension, and basic writing. In a randomly-chosen subset of schools, researchers also conducted a survey of classroom infrastructure and videotaped mathematics classes to understand the quality of program implementation.

The Mimate program improved overall mathematics outcomes, which persisted for some content areas even one year after the program ended. In contrast with results from previous research that suggest mathematics programs are biased along gender and socioeconomic lines, researchers found no evidence of differential effects by gender, language spoken at home, or proxies for socioeconomic status. Results also implied persistent stronger impacts on students whose teachers had university degrees.

Program implementation: Schools receiving the Mimate program implemented, on average 66 percent of the 86 planned sessions. A national teacher strike disrupted the school year, canceling up to three months of class time in some schools, and as a result, most teachers did not finish all the planned sessions. Because the program followed a sequential order, teachers were able to cover more of the sessions related to shapes, which took place earlier in the school year, than those related to numeracy, which took place later.

In classroom observations, all teachers were seen to be using the materials as instructed by the program and boys and girls were included in activities equally. Compared to teachers delivering math classes in comparison schools, Mimate teachers were more prepared with their lessons and had more patience explaining activities to students who did not understand.

Heterogeneous treatment effects: Students who had the lowest math skills experienced the largest math gains. The results imply that the program had significant effects for shapes scores in the short term for students in all quantiles (with impacts between 0.10 and 0.35 standard deviations) but with stronger effects for students in the lower quantiles. Results for numeracy scores resembled estimates for shape scores in the short term. This result suggests that tailoring lessons to a student’s learning level may be more effective for children with lower initial abilities, at least in the short run.

Researchers observed no differences in treatment effects for students of different genders or socioeconomic statuses. While the program did not serve to close the existing gender gap, these results suggest that it was gender-neutral. These findings contrast with those from previous studies, which suggests that math outcomes tend to be based on socioeconomic and gender lines.

Medium-term math results: One year after the program ended, there were no differences in overall math scores between students who had participated in the program and those who did not participate. However, students who participated in the program continued to score higher on their ability to recognize geometric shapes—again, potentially as a result of partial program implementation. Sustained improvements in geometric shape recognition were primarily concentrated among students in the upper part of the learning distribution.