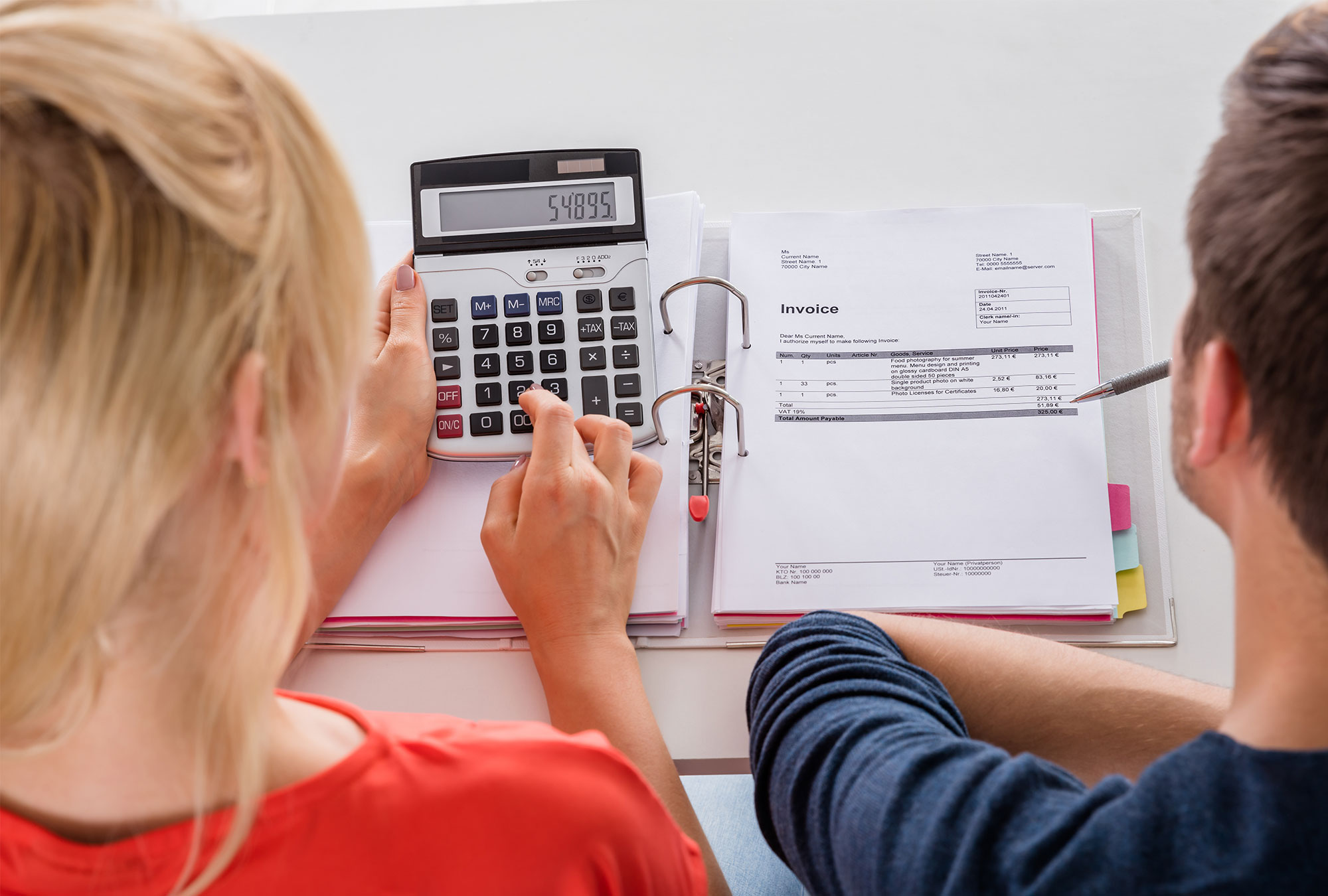 BoLT Performance: By monitoring credit reports, researchers found that 51 percent of BoLT participants were on-schedule with their repayment plan after 12 months in the program. The study demonstrated weak evidence that those who were offered the opportunity to participate in BoLT achieved a lower overall level of debt after one year than the comparison group, which did not receive the BoLT offer. However, many of the estimated differences in debt reduction between the treatment and comparison groups were not statistically significant. The researchers found no evidence of a difference in credit scores, payment delinquencies, or credit line use between the treatment and comparison groups.