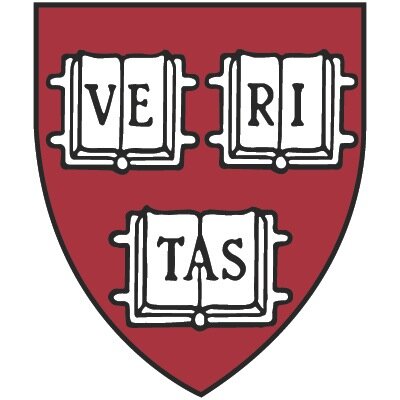 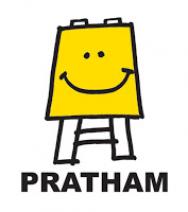 Pratham, the implementing partner for this evaluation, is an education-focused non-profit organization based in India that operates 2,300 preschool education centers across the country serving 50,000 children.3 At the time of the intervention, Pratham operated approximately 300 preschools in low-income neighborhoods of Delhi. The children included in this evaluation were four- to five- years old and headed to primary school in the months following the intervention, with an even split between girls and boys. 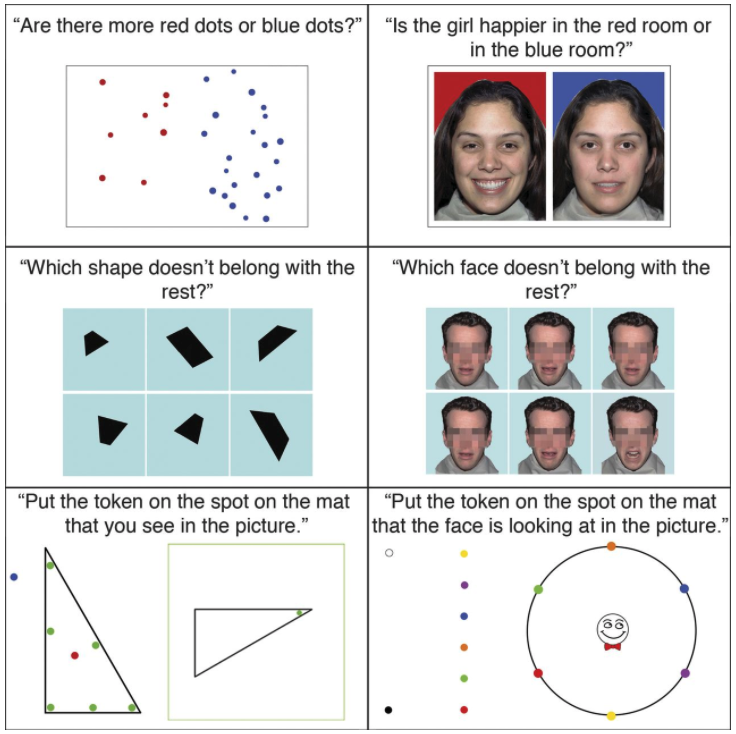 News Coverage
Why India Is Failing To Educate Its School-Going Children And How That Can Change
MIT Study Says Pre-School Intervention Enhances Intuitive But Not Formal Mathematics, May Curb Learning Deficit In Indian Schools
Math games in preschool stage helps kids grasp fundamentals of maths better
Games Could Be Key to Make Preschool Kids Do Better at Math, Researchers Say
Study: Preschoolers learn from math games—to a point