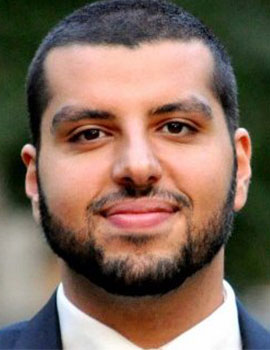 Adam Osman is an Assistant Professor of Economics at the University of Illinois at Urbana-Champaign. His research centers on issues of youth employment and market access with a special emphasis on issues that affect the Middle East and North Africa (MENA) region. Much of his work utilizes randomized evaluations alongside insights from economics to rigorously test theories about how to improve the lives of the poor. He is currently working on projects that deal with issues including vocational education, Islamic finance, access to capital, and decreasing barriers to trade. Adam is the Co-Chair of J-PAL's MENA Research and Policy initiative.

Adam earned his PhD in economics from Yale University in 2014.

We've been working for a few years to build relationships in the region and lay the groundwork to help support those who want to run impact evaluations. There is so much demand from policymakers and NGOs for evidence-based policy.