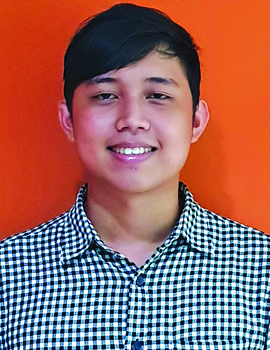 Terry Muthahhari is a Research Associate at J-PAL Southeast Asia, where he works on stunting prevention project in Indonesia. Prior to joining J-PAL in 2018, Terry worked as a Communication Officer at British Council Indonesia.

Terry holds a bachelor's degree in Communication from Universitas Indonesia and a master's degree in Media, Communication, and Development from the London School of Economics and Political Science (LSE) where he graduated with distinction.