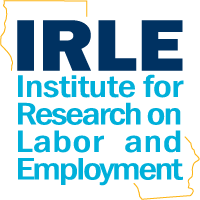 Numerous summer jobs programs in the United States seek to support the employment of disadvantaged youth. Researchers studied the impact of the New York City Summer Youth Employment Program (which used a lottery to determine participation) on youth earnings, employment, college enrollment, incarceration, and mortality. Although the program increased earnings and employment during the year of participation, it caused a modest decrease in earnings in subsequent years and had no effect on college enrollment. The program also decreased the incarceration and mortality rates of program participants.

In the United States, numerous government policies and programs—from federal tax credits to municipal summer jobs programs—support the employment of disadvantaged youth. These programs have multiple goals, including providing supplemental income to low-income youth, providing work experience that will improve future employment prospects, and reducing criminal or other dangerous activity. However, there is little research on whether summer jobs programs successfully achieve these outcomes, and previous studies of youth employment programs have often found program costs to outweigh benefits.

Researchers studied participants in the New York City Summer Youth Employment Program (SYEP) from 2005 to 2008. At the time, SYEP was the largest summer youth employment program in the United States, providing summer jobs to, on average, more than 34,000 youths at a cost of approximately $59 million each year. SYEP placed participants in entry-level jobs and paid them the minimum wage for working up to 25 hours per week for up to seven weeks. To be eligible for the program, youth had to be between 14 and 21 years old and meet work eligibility requirements. The city contracted community-based organizations to match participants with employers and provide approximately 17.5 hours of workshops to participants on job readiness, career exploration, financial literacy, and opportunities to continue their education. The community-based organizations placed nearly half of the participants at summer camps and day care centers. Participants were also placed with various government entities and other private sector firms.

In January 2005, the first year of the study, the seasonally adjusted unemployment rate in New York City was 6 percent. The unemployment rate fell slightly until January 2008 and then rose sharply during the Great Recession, reaching a high of 10.5 percent in January 2010 before slowly declining again, largely consistent with national trends. 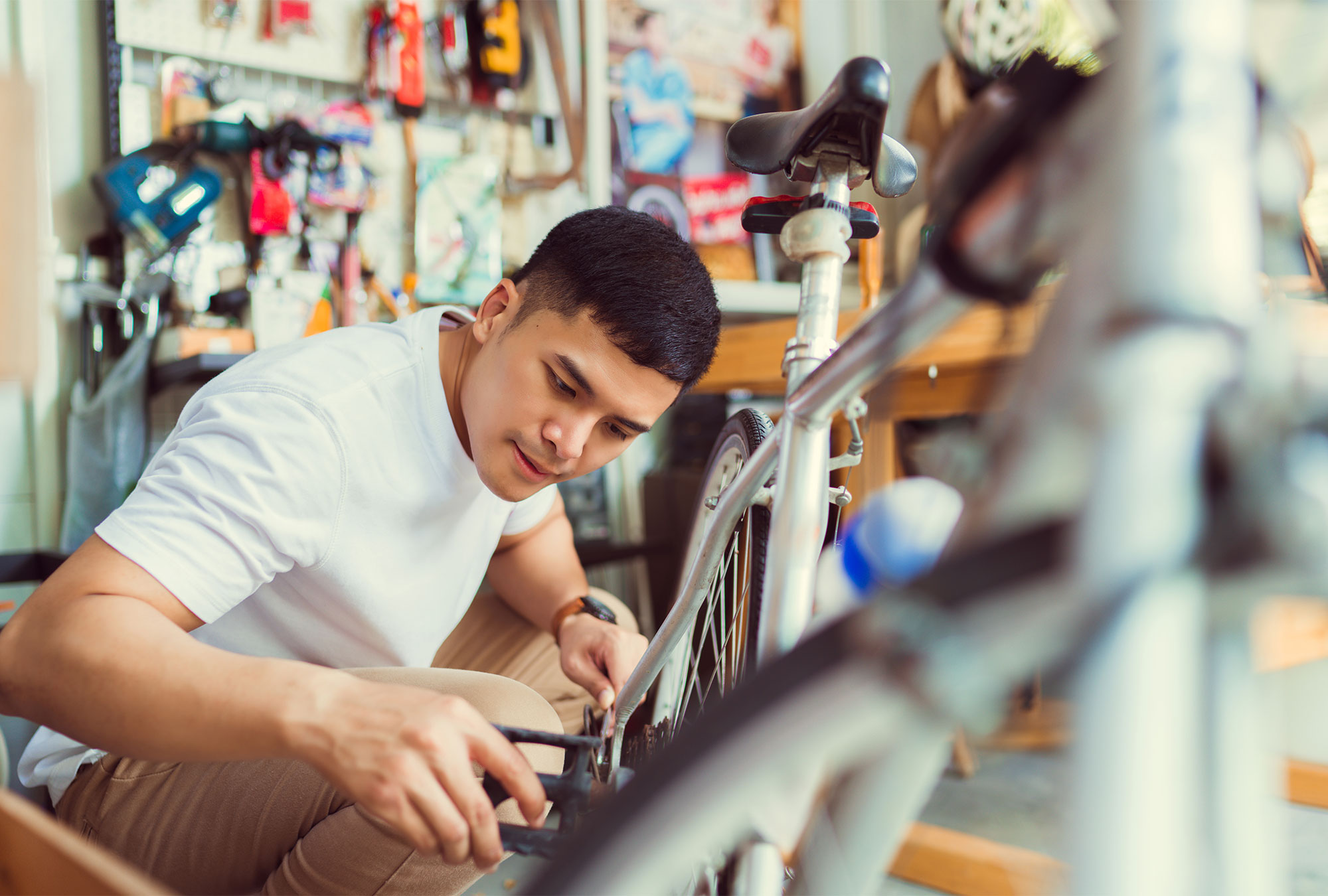 Researchers studied the impact of SYEP on the earnings, employment, college enrollment, incarceration, and mortality of the participating youth. The program received more applications than jobs available, so participation was determined by lottery. Over the study period, 294,100 qualifying applications for SYEP were received, out of which 164,641 were selected for the program and 129,459 were not selected.

The city ran a lottery to determine who would be offered a job sponsored by the program. After the initial lotteries, subsequent lotteries were conducted to fill the slots of initial winners who did not participate until all slots were filled. Applicants could re-apply in subsequent years, regardless of whether they had previously participated in the program.

SYEP increased earnings during the year of the program and led to a meaningful reduction in participant incarceration and mortality. The program modestly reduced near-term subsequent earnings and had little impact on subsequent employment or college enrollment.

During the year of participation, the program increased the probability of having a job by 71 percentage points but had minimal impact on employment thereafter. SYEP had no significant impact on college attendance.