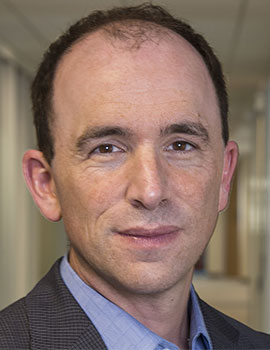 Benjamin A. Olken is a Professor in the Department of Economics at MIT. His research focuses on the political economy of developing countries with a particular focus on corruption. He is involved in several randomized evaluations in Indonesia that seek to reduce corruption and improve targeting of programs that provide local public goods to villages.