Aging and Health in India: A Longitudinal Study and an Experimental Platform

Investigadores/as
Esther Duflo
Abhijit Banerjee
Frank Schilbach
Girija Vaidyanathan
Researchers conducted surveys to study the effect of the Covid-19 lockdown on the long-term well-being of elderly individuals in the south Indian state of Tamil Nadu. Surveys aimed to generate immediate and actionable insights for the government to shed light on how social protection programs like old age pensions can potentially mitigate the effects of large negative shocks and crises on vulnerable populations.

Given the particular vulnerability of elderly populations in the pandemic, due to both heightened health risks and lockdown-induced isolation, an initiative to collect Covid-19 related data grew within the Tamil Nadu Aging Panel Survey being conducted under the institutional partnership between J-PAL South Asia and the Government of Tamil Nadu to study the long-term well-being of elderly individuals.

Surveys were undertaken with an aim to generate immediate and actionable insights for the government in aid of this population and to shed light on how social protection programs like old age pensions can potentially mitigate the effects of large negative shocks and crises on vulnerable populations.

Two rounds of data collection have been completed: one in early April 2020 and another at the end of July 2020 with a focus on understanding the implications of Covid-19 and the imposed lockdown on the elderly (specifically for their access to food, financial status, and physical and mental health). The surveys also examined the role of non-contributory pensions in improving elderly well-being in the pandemic. The project plans to conduct a third round of data collection in November 2020 to understand changes in the lifestyle of the elderly upon the lifting of lockdown measures along with other aspects that affect their well-being.

The Government of Tamil Nadu launched two schemes for ration card-holders in the state:

The schemes reached most, although not all intended recipients. 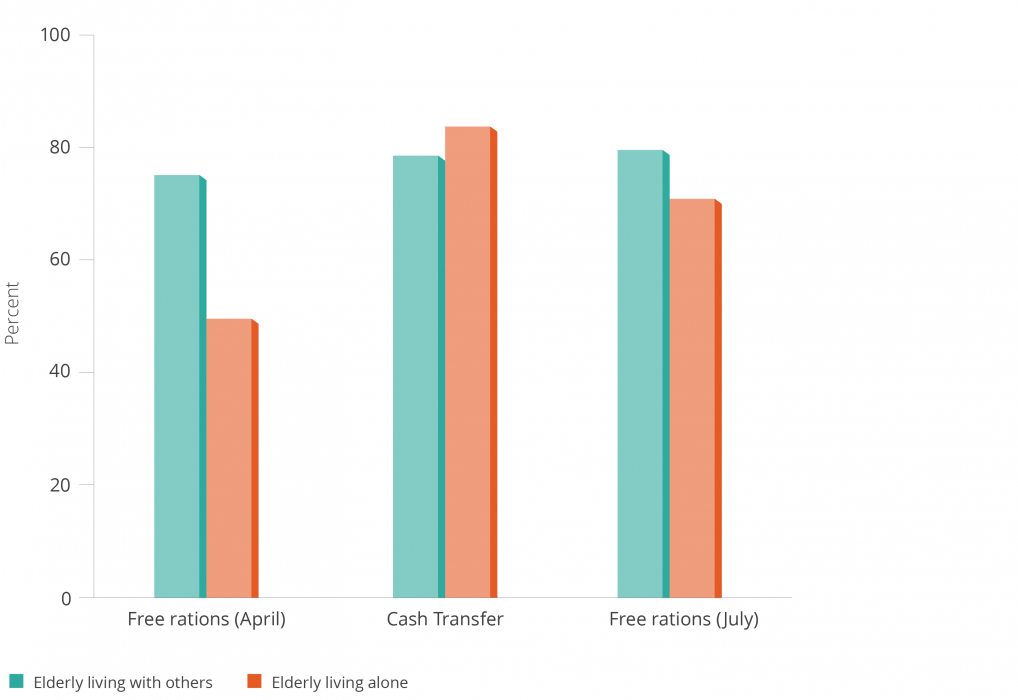 Food security and nutrition: At the start of the lockdown in March 2020, the elderly faced sizeable health and food-security challenges: nearly 50 percent of respondents reported not having enough resources for food in the next week (Figure 2).

In subsequent survey rounds, it was found that the number of elderly unable to buy medicine or see a doctor since April had fallen. Food insecurity, however, had risen and was high particularly among the elderly living alone (Figure 3).

Figure 2. Food and nutrition among the elderly in Tamil Nadu in April 2020 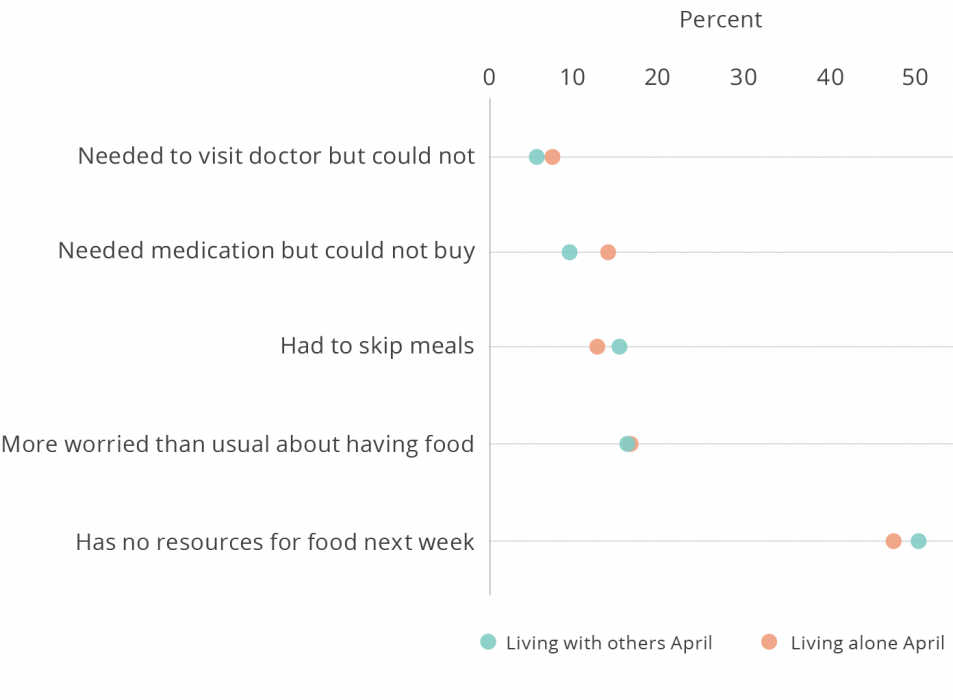 Figure 3. Food and nutrition among the elderly in Tamil Nadu in July 2020 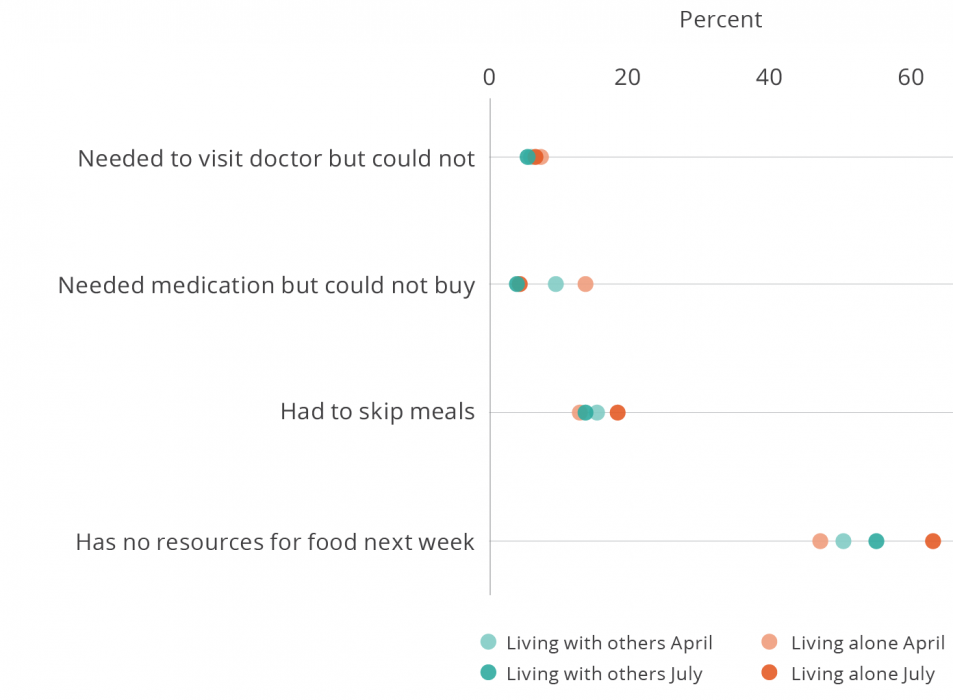 Awareness of Covid-19 spread, symptoms, and precautions was moderate in April. In July, awareness had grown among the elderly living alone, presumably as information percolates through networks (Figure 5).

Figure 4. Reporting of Covid-19 symptoms and health behavior among the elderly in Tamil Nadu (April-July 2020) 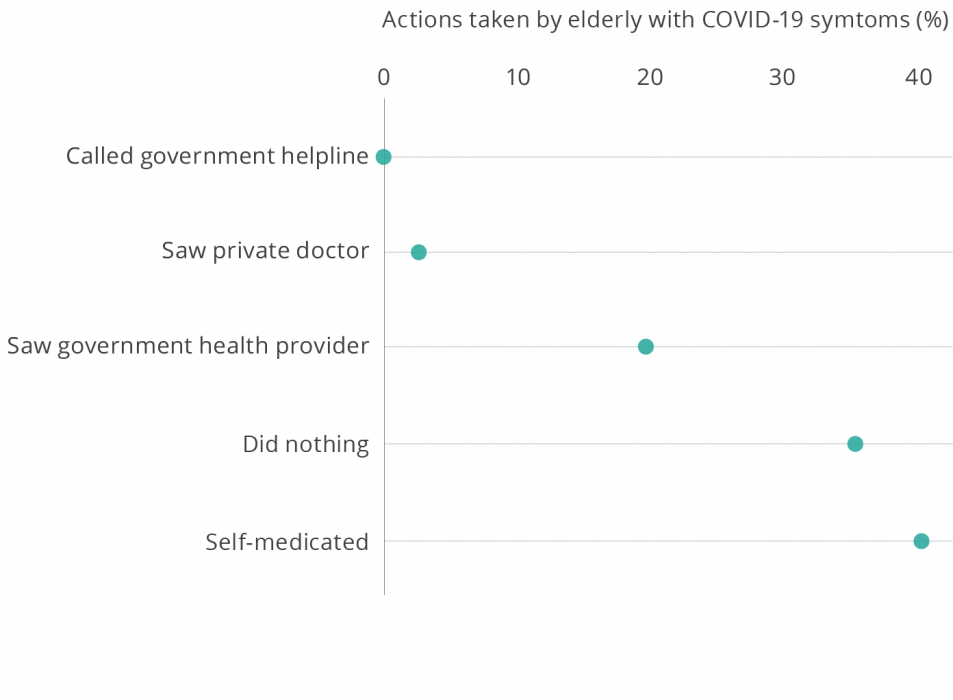 Figure 5. Health awareness among the elderly in Tamil Nadu (April-July 2020) 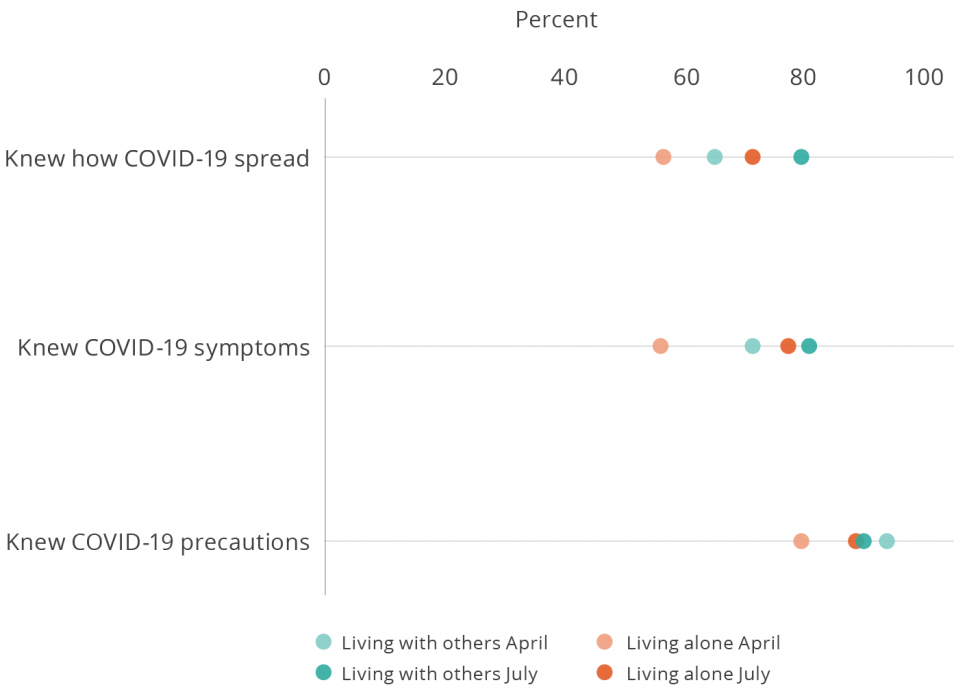 As the lockdown progressed, all elderly (those living alone and those living with others) became far more likely to express feelings of loneliness and depression. This was especially true for the elderly living alone, 32 percent of whom reported often feeling lonely when asked in July (Figure 9).

Figure 6. Social connection among the elderly in Tamil Nadu (April 2020) 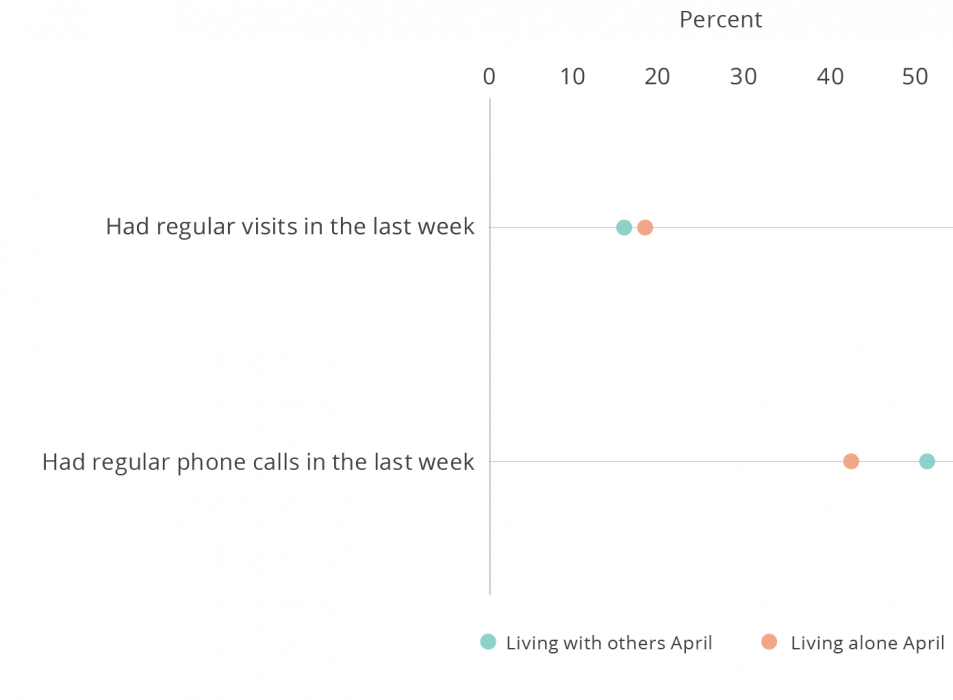 Figure 7. Social connection among the elderly in Tamil Nadu (July 2020) 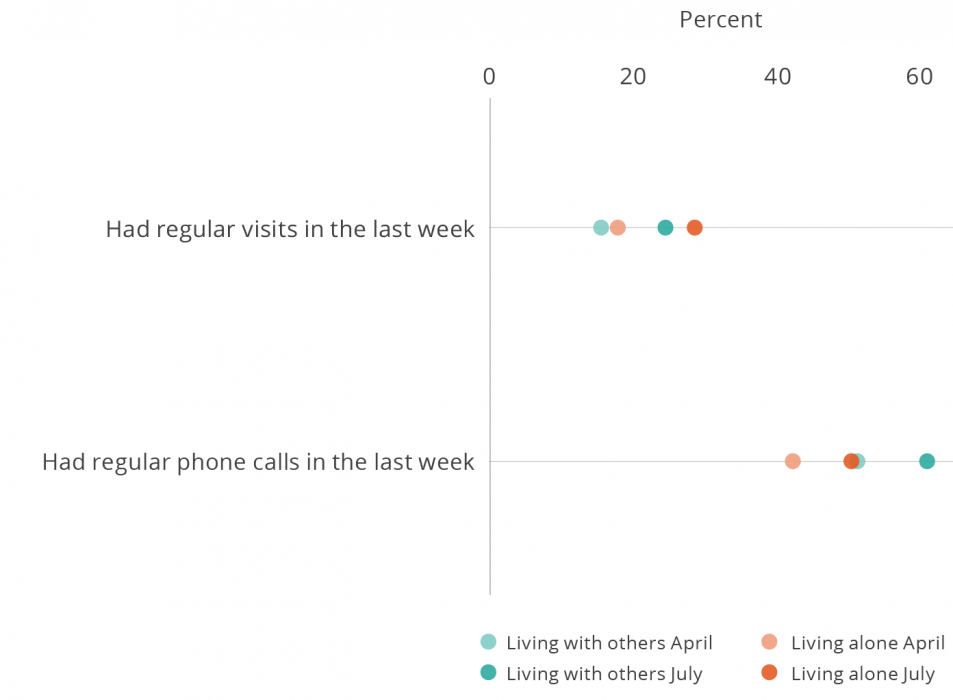 Figure 8. Loneliness and depression among the elderly in Tamil Nadu (April 2020) 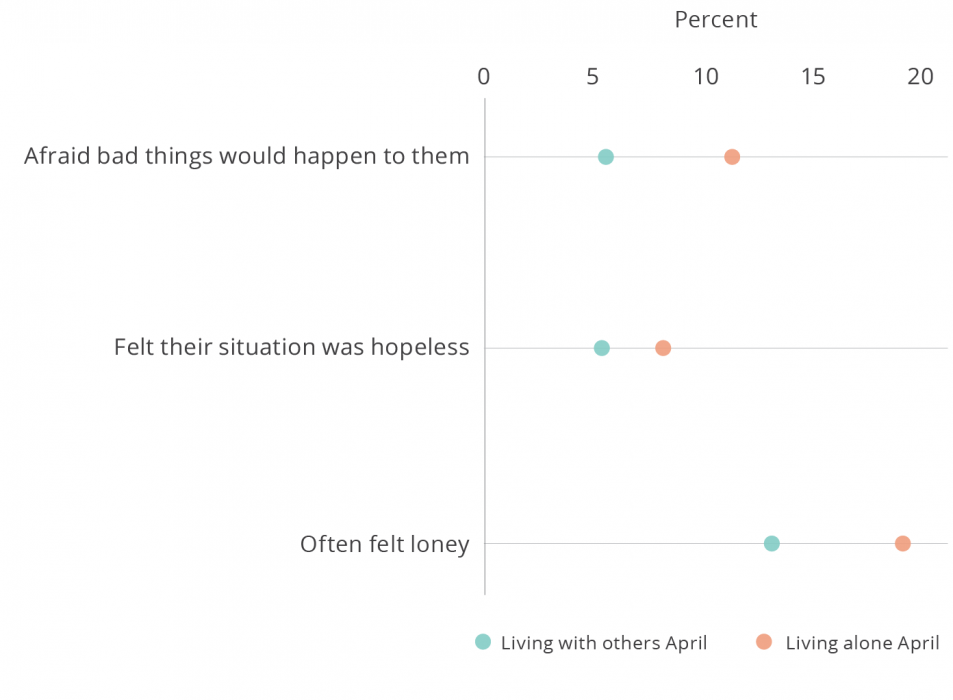 Figure 9. Loneliness and depression among the elderly in Tamil Nadu (July 2020) 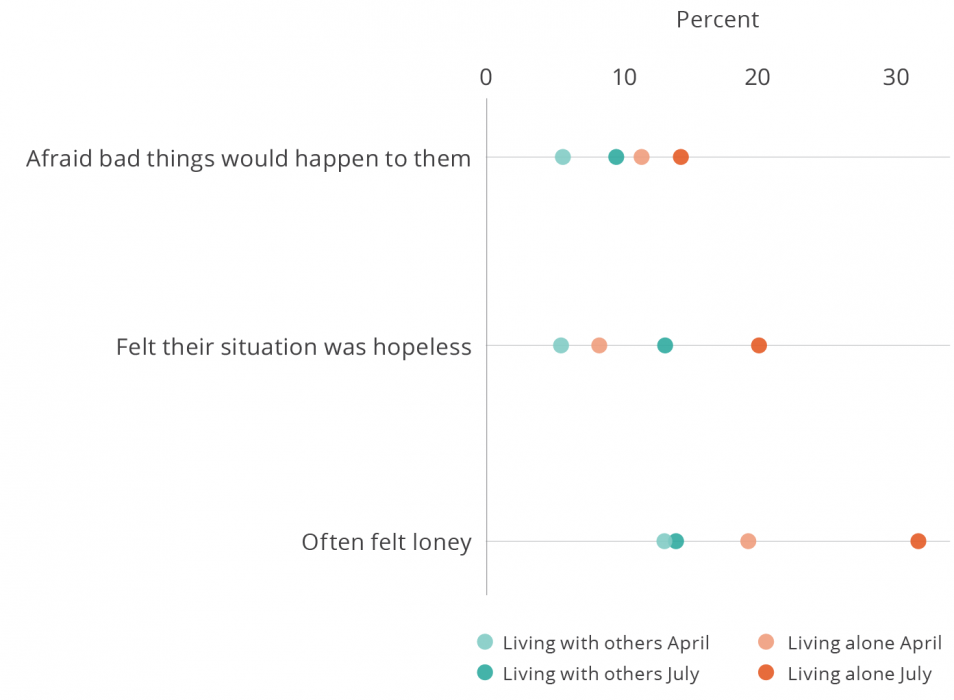 For more information on the larger panel study, surveys, and other indicators studied, please refer to the resources in the section below.

Survey Results: How did the Elderly in Tamil Nadu Weather the Covid-19 Lockdown?
Covid-19 Project: Phone survey with elderly in the Tamil Nadu panel study (~20 minutes)