Skip to main content
View in English View in Arabic 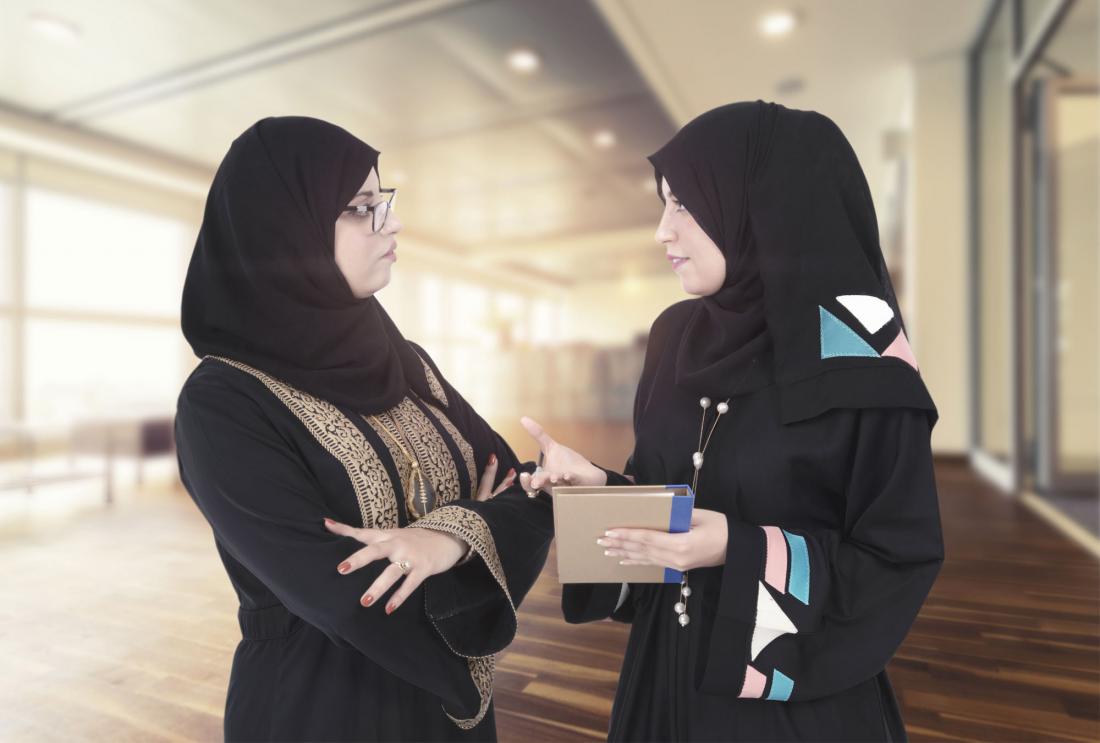