France has had persistently high unemployment relative to other higher-income countries since the 1990s.2 Between 2014 and 2016, the years this study was conducted, unemployment was consistently greater than ten percent.3 Among French jobseekers, the vast majority are searching for permanent contracts. In France, these long-term contracts grant employees greater access to housing and credit, but can be costly for firms to break. In the context of this study, 44 percent of firms surveyed at the start of the evaluation had hired someone in a permanent contract in the past eight months.

Between the onset of the 2008 Great Recession and 2015, France’s Public Employment Service (PES, Pôle Emploi) almost exclusively focused on aiding jobseekers rather than firms, providing financial support as well as job counseling and recruitment services.

In 2015, Pôle Emploi expanded its support for firms by introducing the following free and extensive recruiting services:

Pôle Emploi is the largest, though not the only, outlet for job vacancies on the French job market. 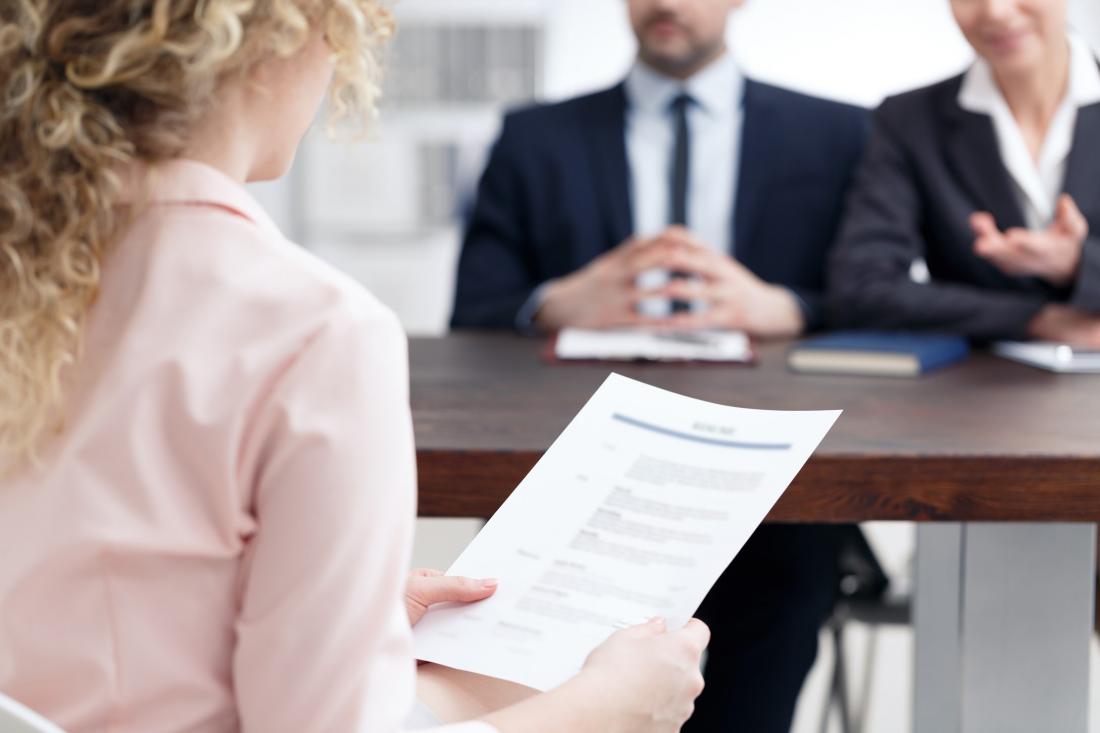 Researchers partnered with Pôle Emploi to study the impact of recruitment services for firms on employment outcomes. The intervention began in 2014 as a 6.5-month pilot of Pôle Emploi’s planned expansion of robust firm services. Researchers worked with Pôle Emploi to identify 129 local employment offices, representing all 22 mainland French regions. Researchers used Pôle Emploi’s annual Labor Needs survey and their jobseeker registry to present local employment offices with a list of firms to potentially include in the study based on firms’ labor needs and local jobs available. Then, counselors in these offices used their knowledge of local firms’ labor needs to identify 7,438 unique firms for the researchers to randomize into two groups:

Researchers measured the effect of the intervention on vacancy postings, applications made, and hires and their job characteristics (including contract type) between 2014-2016 using administrative data from Pôle Emploi.  Researchers monitored whether job applications were mediated by Pôle Emploi counselors or were sent by jobseekers or firms on their own. Researchers also tracked all hiring flows, including those outside Pôle Emploi, using legally required hiring declarations.

Most of the job vacancies created as a result of the program were created with the help of Pôle Emploi’s recruitment services. Specifically, most job vacancies created by firms that received the program made use of Pôle Emploi’s candidate prescreening and filtering services. Further, Pôle Emploi counselors helped firms screen for difficult-to-observe qualities in candidates. As a result, firms seem to have received fewer but higher quality applications.

While this program increased employment among firms participating in the study, it might have also indirectly impacted firms not included in the evaluation by changing the prevailing labor market conditions. These “displacement effects” are important when considering the impact of the program on overall employment. The researchers found suggestive evidence that displacement effects existed, but that the program’s impact on overall employment was still positive.