Personalized Consultations to Increase Uptake of Social Benefits in France

Many people who are eligible for welfare benefits do not claim them. Low uptake of benefits can jeopardize the success of welfare policies and pose a challenge to governments’ efforts to support their most vulnerable citizens. Researchers evaluated the impact of a program offering personalized consultations to jobseekers to encourage them to apply for benefits if they were eligible. Overall, the program led to increases in claims submitted and benefits granted. Assistance provided to jobseekers with filling in the applications offered during the consultations was the most effective component of the program.

Social programs, such as housing or unemployment support or financial assistance for energy bills, often target the most vulnerable individuals and families to help them meet basic needs. However, in many countries, a significant proportion of the population that is eligible to receive these benefits does not claim them. Previous research1 suggests this may be due to difficulties in obtaining accurate information about benefits or ways to enroll, the potential stigma attached to receiving welfare, and failures by government agencies in effectively targeting eligible beneficiaries. Low uptake of benefits can impair the effectiveness of policies aimed at promoting social welfare and reducing poverty and pose an obstacle to employment. Finding ways to increase the uptake of benefits among eligible potential beneficiaries is a priority for many governments. Yet, little is known on whether offering information about benefits to an eligible population can be sufficient to increase uptake. Could inviting individuals to personalized consultations on the benefits to which they are entitled improve uptake? If so, what types of invitations work best?

France has an extensive system of social benefits that offers additional support for individuals and families identified as having limited financial resources. These include universal health coverage, unemployment as well as in-work benefits, energy subsidies, housing benefits for the unemployed and other allocations for families. However, effective targeting remains one of the primary challenges to providing these services to all eligible individuals, particularly because many do not register to claim benefits. For example, in 2018, between 32 and 44 percent of eligible people did not claim complementary public health insurance.2

To increase the uptake of welfare benefits, in 2014, the agency in charge of providing social assistance in France (la Caisse d’allocations familiales (CAF)) launched a program known as Les rendez-vous des droits élargis (“Consultations for extended benefits”). Designed to be a one-stop shop for beneficiaries, the program offers personalized consultations to provide information on social benefits to individuals who need them most. Those eligible for the program include applicants for the guaranteed minimum income scheme, benefit recipients who may be particularly vulnerable due to a recent event such as birth, death, or separation, and individuals receiving support from other social protection bodies. In 2017, the program was expanded to specifically include employment status amongst the eligibility criteria and target jobseekers. 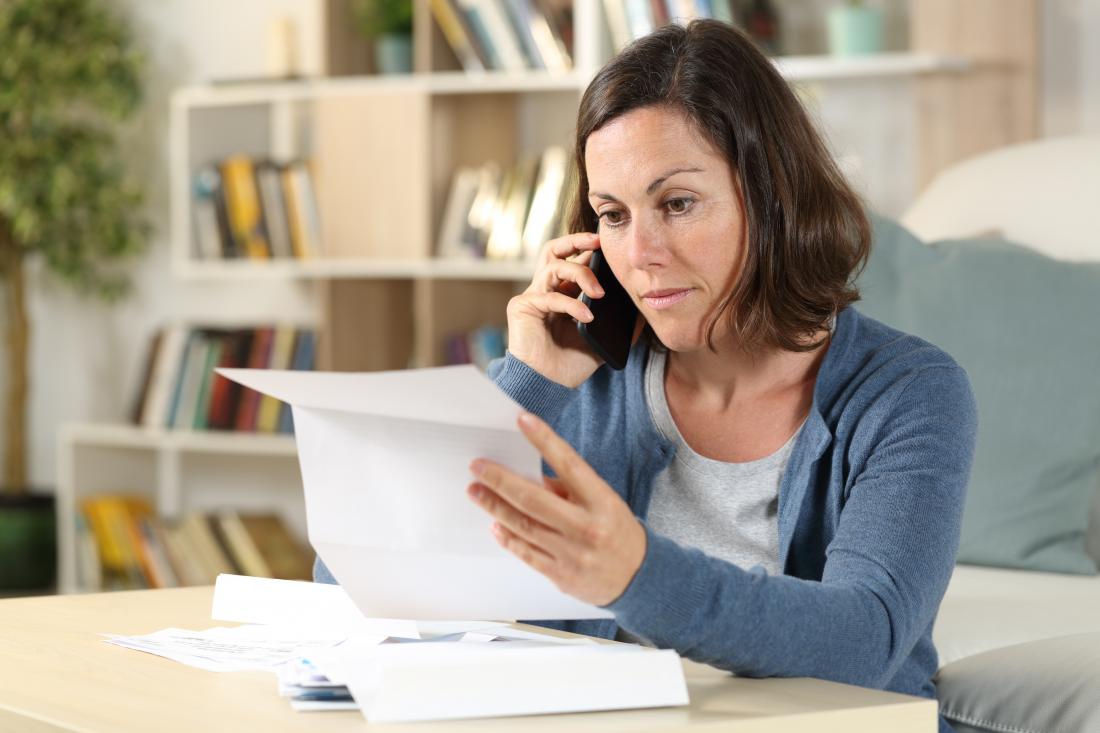 Researchers conducted a randomized evaluation to measure the impact of offering personalized consultations to individuals who were potentially eligible for expanded social benefits on their benefit uptake. The program targeted jobseekers with relatively low incomes who had either recently registered as unemployed or were nearing the end of unemployment benefits, which last up to two to three years, depending on the person’s age. At the time, 42 percent of the jobseekers amongst participants were not registered with CAF.

Researchers randomly assigned 55,000 jobseekers to either an intervention group invited for personalized consultations (25,000 individuals), or a comparison group (30,000 individuals), which did not receive an invitation. Researchers randomly sent one of three different letters to individuals in the intervention group: a neutral letter inviting individuals to the consultation; a letter including further information on the benefits for which the individual was potentially eligible; and a letter presenting examples of people who had received benefits in the past, aiming to reduce stigma associated with being eligible for welfare benefits. In addition, researchers randomly assigned half of those who received invitations to a phone consultation and the other half to an in-person consultation. This resulted in seven different groups:

Invitations were followed up by phone calls to encourage participants to take part in a consultation. During the consultation, jobseekers were informed of the benefits for which they were eligible and offered assistance in completing the application forms during the meeting. To measure the impact of the intervention, researchers collected administrative and survey data on individuals’ participation in the consultations, the number of claims registered and of benefits approved, as well as socio-demographic characteristics and information on the running of the consultations.

Overall, the program increased the uptake of benefits: individuals who were invited to a consultation were more likely to submit benefit claims and receive benefits six months after the program.

Consultation participation: About 21 percent of jobseekers who were sent a letter participated in some form of consultation. Those offered a phone call in lieu of an in-person consultation were 10 percent (2 percentage points) more likely to participate. The added information and anti-stigma letters had no additional impact on participation. Instead, those living closest to their CAF center were more likely to take part in a consultation, suggesting that lowering the cost of participating had a larger effect than increasing information availability through customized letters. Those approaching the end of their unemployment benefits were less likely to participate; this may be because they had had more time to find employment compared to those who had recently registered as unemployed.

Benefits approved: Jobseekers who were invited to the consultations, regardless of whether or not they participated, were 6 percent more likely to successfully submit a claim in the following six months than the comparison group, where 26.7 percent of jobseekers submitted a claim. Among those who participated, 37 percent more received benefits at some point during the six months (8.4 percentage points higher than their comparison group counterparts). Taking part in the consultations led to an increase in receipt of income and housing benefits and had no significant impact on health benefits. Phone and in person consultations were just as effective in encouraging jobseekers to submit a claim.

A partly temporary effect: Individuals who were invited to the consultation and those who participated in one were 5 and 23 percent more likely, respectively, to still receive benefits after six months (compared to a baseline of 22.5 percent of jobseekers in the comparison group). This effect is lower than on benefits approved over the period and this is likely due to the temporary nature of some benefits which ended within the six months following the program: the program facilitated access to these temporary benefits which provided support to jobseekers during their transition time but which may be seen as less critical given their limited duration. The impact on jobseekers at the end of their unemployment benefits was 2.8 percentage points higher than on jobseekers who had recently registered as unemployed. The former were also less likely to take part in a consultation session, suggesting that the real positive impact could be larger than what was observed.

Finally, interviews with participants and observations of the personalized consultation sessions indicate that they helped jobseekers gain familiarity with public institutions and the welfare system. This positive effect could potentially improve benefit uptake in the long term and favor the uptake of other benefits that were not directly in scope for this program.