Parental involvement in a child’s education is widely believed to bolster school performance, but many parents face barriers to supporting their children’s education. In France, researchers evaluated the impact of various school communication strategies designed to encourage parents to participate in their children’s schooling. They found that personalized invitations increased parental participation in school meetings, especially for parents of low-performing children and from poor socio-economic backgrounds.

Parental involvement in their children’s education is widely believed to bolster school performance, but many parents face barriers to supporting their children at school. If they are unaware of the school’s structure or unsure what role they can play, they may be less involved in their children’s schooling. Previous evaluations, such as Awareness Campaign for Parents of Middle School Students in France, have shown that parent-school meetings designed to inform parents of the school structure and of the staff available to support them can increase parental involvement and improve student behavior. While the results from this first study are promising, more research is needed to investigate ways to increase parental participation in these programs.

The school district of Créteil encompasses all suburbs to the east and north of Paris, France. It is a densely populated area with high proportions of recent immigrants and second-generation immigrants, and high rates of unemployment (14 percent in 2011, compared to 9 percent nationally). Around one-third of the schools are located in “priority education” zones, a term given to historically disadvantaged areas. In this context, there are multiple barriers to parental involvement in schools. Parents may lack the time to participate in school events, underestimate the benefits of participating in school meetings, or lack information about what the school expects from them. Parents, especially those from poor socio-economic backgrounds, may feel that invitations to participate in school events are a mere formality. 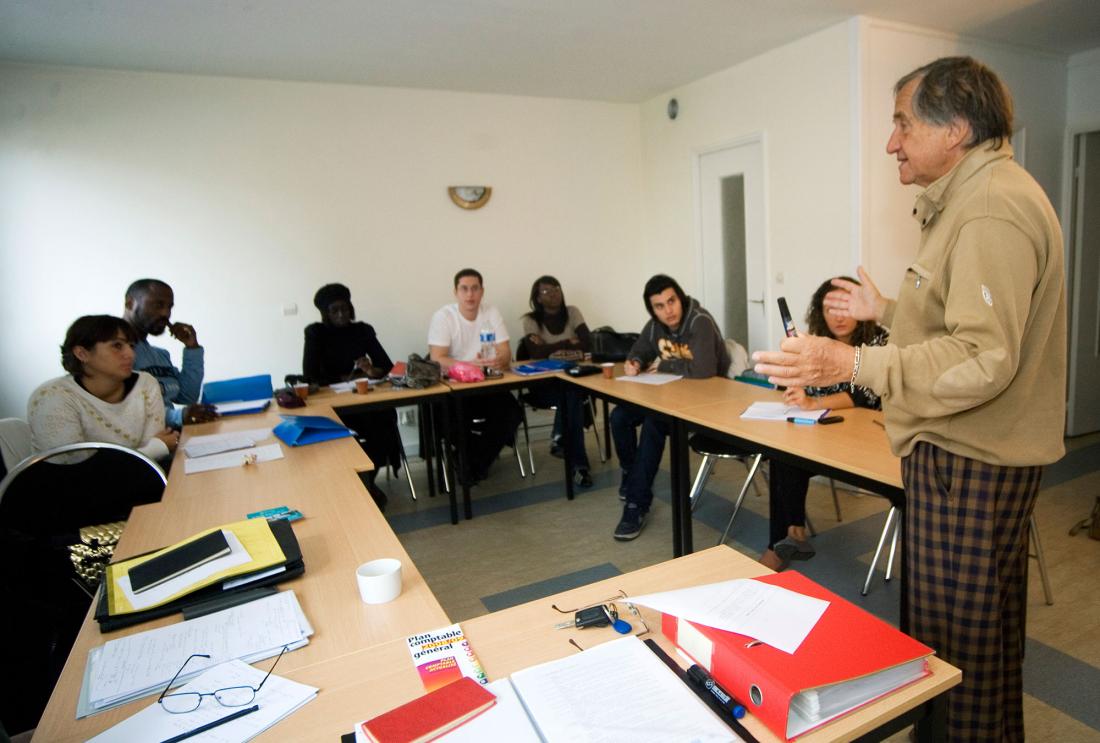 The pupils (and their parents) in each class who did not receive any form of personalized invitation served as the comparison group.

At the end of the school year, researchers collected survey and administrative data on individual school performance, behavior problems, and absenteeism for all students, as well as on parenting practices.

Personalized invitations had a greater effect for parents of low-performing children and for parents from a poor socio-economic background: In low-intensity classes, parents of low-performing children and parents from a poor socio-economic background were less likely to attend the meetings than other parents. However, they were particularly responsive to personalized invitations, and in high-intensity classes, their participation reached levels similar to those of other parents. These results suggest that parents who were initially less involved with the school required more explicit invitations to take part in school activities.

Some communication strategies were more effective than others: Sending the letter or the letter with a DVD had no impact on participation rates, but text message reminders significantly increased attendance at the meetings. Text messages were even more effective when they were accompanied by a phone call from the school district.