The Economist as Plumber: J-PAL at the American Economic Association Annual Meeting 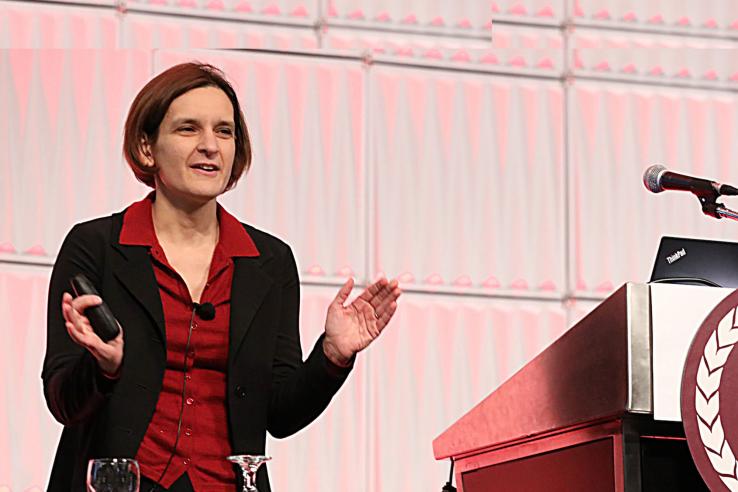 Are economists more like scientists or plumbers? In some cases, the answer is both. When partnering with governments to design new policies and programs, J-PAL Director Esther Duflo contends that economists, like plumbers, must pay close attention to the details of implementation. Presenting the Richard T. Ely lecture at the Annual Meeting of the American Economic Association, entitled “The Economist as Plumber,” Esther emphasized the social and scientific value of research that, given a broad policy objective, also helps policymakers work through the very practical aspects of implementation.

Esther shared a few experiences from her work in which delving into the small implementation details had the potential to exert transformational impacts on the effectiveness of the policy or program in question. One example centered on an evaluation of the Mahatma Gandhi National Rural Employment Guarantee Scheme (MGNREGS), a demand-based workfare program providing up to 100 days of work per rural household in India. Esther and J-PAL affiliated professors Abhijit Banerjee (MIT; Director, J-PAL), Clément Imbert (University of Warwick), and Rohini Pande (Harvard; Co-Chair, J-PAL's Political Economy & Governance sector), as well as Santhosh Mathew, worked closely with the Ministry of Rural Development to test the effect of an information technology reform that linked the flow of funds to actual expenditures and reduced the number of officials involved in the process. The reform allowed beneficiary payments to flow through a newly-established National Electronic Fund Management System (Ne-FMS), which streamlined fund-flow by transferring money directly from the central government to the beneficiary’s bank account.

The reform initially faced negative opinions among local policymakers. However, the results of the evaluation, which indicated that the reform reduced corruption and program costs, gained traction at the central government level following dissemination efforts by the researchers and J-PAL South Asia. Motivated by the evaluation, in August 2015, India’s Union Cabinet approved a national reform of MGNREGS funds flow. The results have also influenced the broader discourse on fund flow in government spending. For example, in June 2016, India’s Ministry of Finance issued orders to extend the use of expenditure-based release of funds to all centrally-funded government programs. 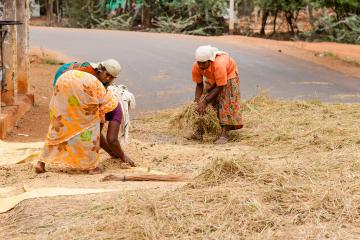