Women of lower socioeconomic status adhere to recommended prenatal care regimens at lower rates, which can have adverse effects on both maternal and newborn outcomes. Researchers conducted a randomized evaluation to measure the impact a financial incentive of € 30 ($33.89) per visit per month on rates of treatment adherence and on health outcomes.

Prenatal care is recommended for improving newborn and maternal outcomes. However, women of lower socioeconomic status1 comply less frequently to the recommended care regimen and suffer a higher risk of adverse outcomes during and after childbirth. Multiple attempts to encourage optimal care during pregnancy have shown mixed results, particularly in high-income countries. Furthermore, there is limited evidence on whether financial incentives can encourage prenatal care, and none of the existing studies primarily measure maternal or fetal outcomes. Researchers are conducting a randomized evaluation to identify the impact of financial incentives on prenatal care-seeking and ultimately on post-natal health outcomes for women of lower socioeconomic status.

This study took place in 40 maternity health centers across France, a country where studies show that an estimated 12 percent of women in the general population suffer adverse pregnancy outcomes. This rate is 18 percent for low-income women. 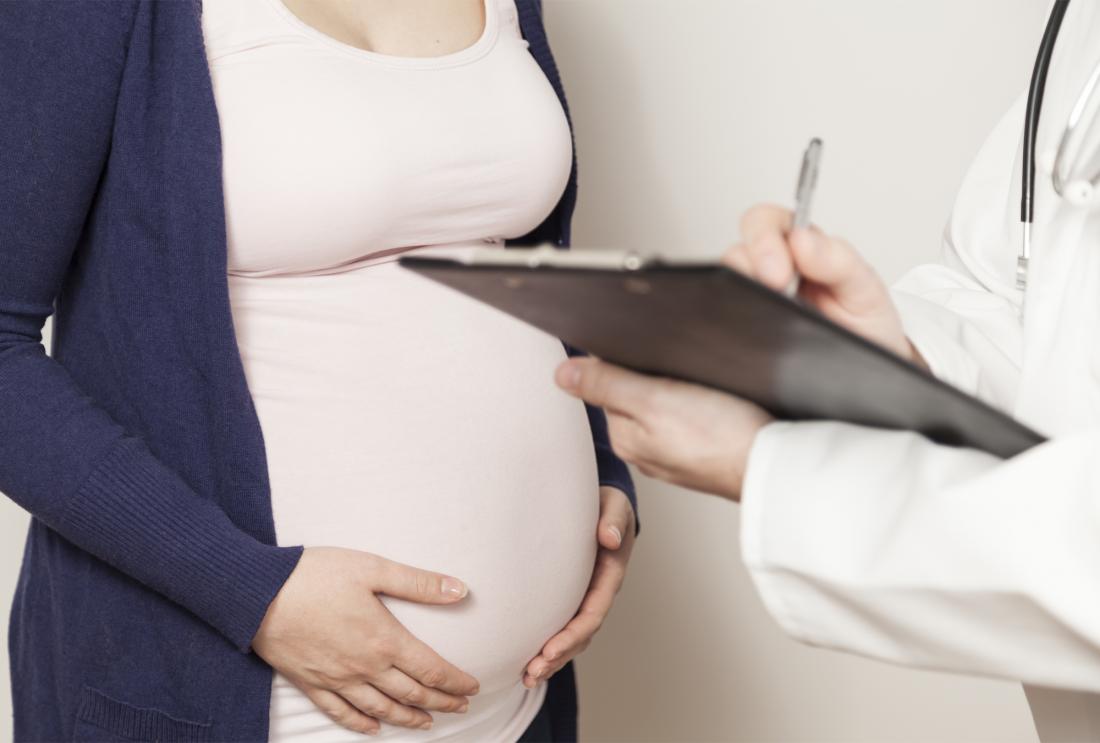 Women were eligible for the program if they met three criteria. They must have:

Participants began enrolling in the program in June 2016 and will continue to do so until December 2019.

For mothers, the criteria included:

1.
In this study, lower socioeconomic status is defined as having healthcare insurance available only for low-income households.