Many high-income countries such as the United States and France have robust public school systems, yet academic success is often out of reach for students from disadvantaged backgrounds. These students may lack access to good public schools. In addition to the quality of the schools themselves, children’s home environment may also be a key factor impacting academic success. If disadvantaged children face negative influences from peers and poor study conditions at home, their academic potential could be impaired.

Researchers conducted a randomized evaluation to test the impact of boarding schools on educational outcomes and well-being for children with disadvantaged backgrounds in France. The top third of students admitted to France’s first “boarding school of excellence” had large improvements in math scores after two years, but there were no impacts on French skills for any of the students. Students initially experienced reductions in well-being, but adjusted to their new environment by the second year.

Many high-income countries such as the United States and France have robust public school systems, yet academic success is often out of reach for students from disadvantaged backgrounds. Students may lack access to good public schools with sufficient resources. Their home environment may also be a key factor impacting their academic success. One possible way to improve learning for underserved students is to enroll them in high-quality boarding schools that provide a structured, supervised, and academically focused environment. However, boarding schools are likely to be considerably more expensive than public schools and there is limited evidence of their impact on educational outcomes. Do boarding schools improve educational outcomes for students with disadvantaged backgrounds?

In 2009, the French government began operating its first boarding school of excellence—Internat d’Excellence de Sourdun—in Sourdun, a rural area south of Paris. Eligibility for the program was based on the program’s focus on underserved and relatively high achieving students. To recruit applicants, the French Ministry of National Education asked public school principals to identify motivated students who lacked supportive home environments and encourage them to apply to the boarding school. Students who applied to the Sourdun boarding school (grades 6-12) had average performance when compared to all French students their age, but were generally in the top 20-30 percent of the class at their current schools. Only 24.5 percent of applicants had a parent who completed high school. Sixty percent of applicants spoke a language in addition to French at home, suggesting that many of them came from families that recently immigrated to France. 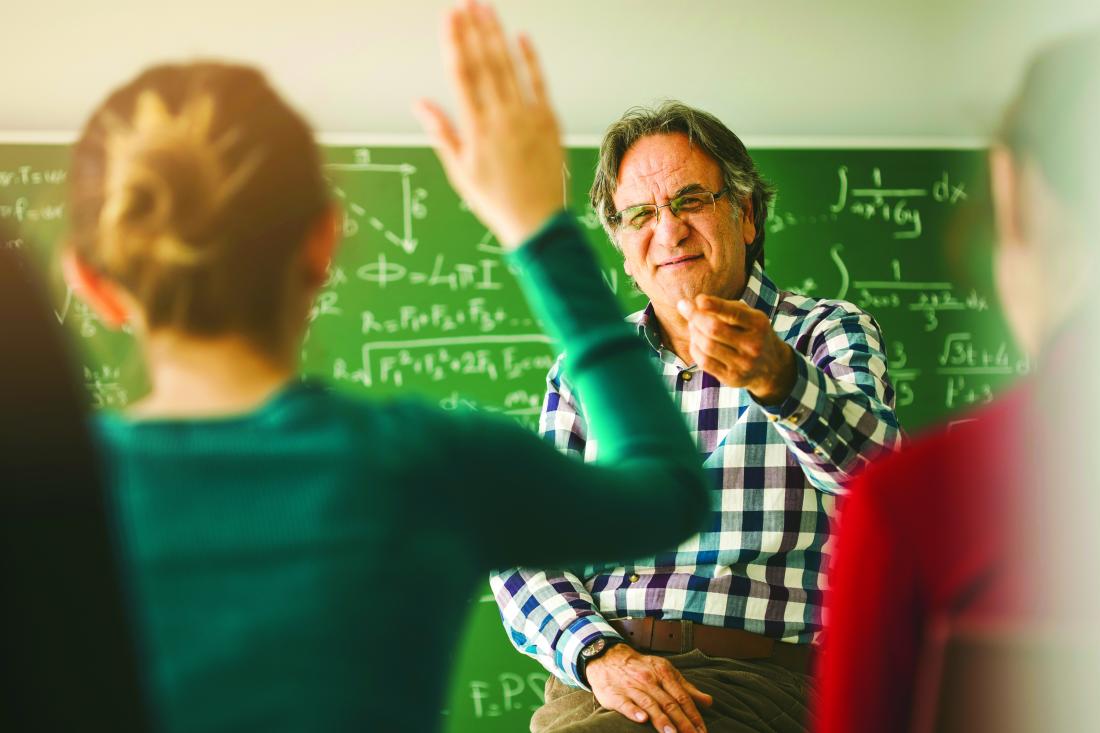 Researchers conducted a randomized evaluation to test the impact of boarding schools on students’ educational outcomes and well-being. Because more students applied to the Sourdun school than the school could accommodate, eligible students were randomly offered a seat. From 2009 to 2010, 244 applicants received an offer to attend boarding school while 137 applicants did not receive an offer and served as the comparison group.

To evaluate the program, researchers administered two rounds of online tests to the Sourdun students and non-boarding school students. Students’ well-being was measured using questions from the Program for International Student Assessment (PISA) and focused on students’ experiences, including levels of disruption in the classroom, relationships between students, and student-teacher relationships. The French Ministry of National Education created the math and language exams. The first round was conducted a year after the Sourdin students entered boarding school and a second round was conducted two years after the Sourdin students entered boarding school.

The top third of students admitted to France’s first “boarding school of excellence” had large improvements in math scores after two years, however there were no impacts on French skills. Students initially experienced reductions in well-being, but adjusted to their new environment by the second year.

Math skills: After two years, boarding school improved students’ math skills, but only for initially high-performing students. Among the top third of students attending boarding school, math scores increased by 0.72 standard deviations. However, there was no improvement in math scores for students in the bottom two-thirds of the class. Researchers speculate that students’ reduced well-being in the first-year impeded learning. Therefore, improvements may have been delayed until students adjusted to their new environment, but only for the highest performing students.

French skills: Boarding school had no impact on students’ French skills. One possible explanation for these results is that language ability might be set during childhood while math skills continue to evolve through adolescence. Language is also used more outside the classroom than math, making math skills potentially more dependent on teaching quality.

Costs: While expensive, the Sourdun boarding school costs as much as cutting class size in half and may be an effective way to improve educational outcomes for students from disadvantaged backgrounds. The cost per student in the boarding school is about twice as large as the comparison group. Boarding school costs EUR 21,600 per year (US$27,871 at the time of the evaluation) versus EUR 10,700 for non-boarding school (US$13,807), with the price difference mostly due to the boarding component of the program.

Use of Results: Researchers are continuing to monitor students from both the Sourdun boarding school and the comparison group as they age. Currently, researchers are analyzing administrative data from the French Ministry of National Education to determine if attending boarding school affects the type of secondary school degree students receive (results forthcoming). They are also investigating if these impacts are different for boys and girls. Researchers will continue to follow study participants to see if boarding school has an impact on higher education and employment.