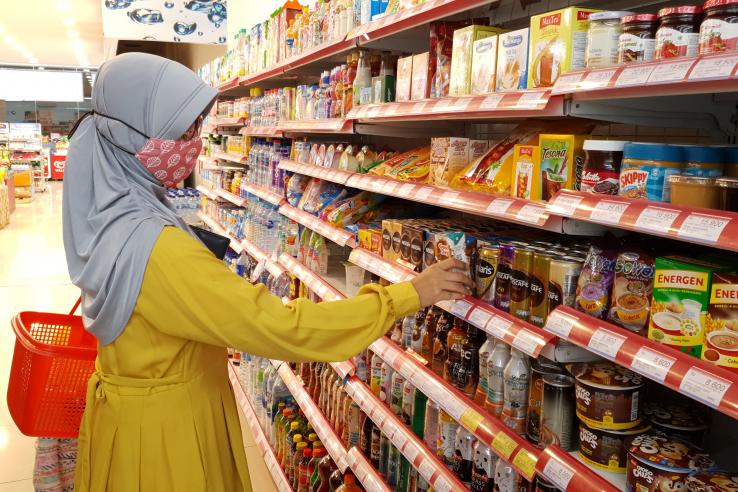 According to MoVDT, as of December 2020, the cash transfers had been distributed to nearly 75,000 villages and more than eight million recipients. Among the recipients, 88 percent were farmers and 2.5 million were female breadwinners who had not previously received any social safety net programs. In 2020, the GoI disbursed approximately 23.74 trillion rupiah (US$ 1.64 billion) worth of cash transfers, distributing an average of US$200 to each household.