As a complement to structural tax reform, governments are increasingly looking toward behavioral interventions as potentially quick and cost-effective ways to improve tax compliance. In partnership with the Polish Tax Office, researchers conducted a nation-wide randomized evaluation to test the impact of sending tax enforcement letters with behavioral messages on tax compliance among delinquent taxpayers. The results indicate that behavioral letters significantly improved tax compliance relative to the status quo letter, and sending letters by regular mail (the cheaper option) was just as effective as sending via registered mail. Taken together, these results demonstrate that incorporating behavioral insights into existing tax collection practices can improve tax collection at relatively low cost and with ease.

Taxation is often a primary source of national revenue for governments and a main source of funding for social programs. However, tax compliance is typically imperfect, and improving tax collection is a high priority for many governments. Traditional measures to boost government revenues include changes to tax legislation and reforms in tax administration. These options can be politically challenging, however, and take time to design and implement. As a complement to structural tax reform, governments are increasingly looking toward behavioral interventions as potentially quick and cost-effective ways to improve compliance. Such behavioral interventions are often small, subtle changes to regular communication processes that try to appeal to the automatic, social, and often unconscious ways that people think. Tax authorities in different contexts, such as Chile, Guatemala, and the United Kingdom have found that sending taxpayers letters with behavioral messages can improve tax compliance rates. Can incorporating behavioral messages into communications with taxpayers improve tax compliance in new contexts, and if so, what type of messages work best?

In recent years, the Government of Poland has emphasized expanding social programs in a fiscally sustainable way. At the same time, despite a growing tax base, approximately 30 percent of Personal Income Tax (PIT) in Poland was not paid before the statutory deadline in 2015, compared to 17 percent in 2011. In response, the Government of Poland is enacting measures to expand its revenue base and improve tax administration. In 2016, Polish policymakers began structural reforms to the tax system, such as implementing a new tax on financial institutions and increasing the progressivity of its Personal Income Tax (PIT). Simultaneously, the Polish Tax Office is also testing low-cost behavioral interventions to improve tax compliance. In 2015, Polish tax authorities conducted a pilot randomized evaluation testing the impact of a reminder letter with behavioral messaging on tax compliance. The positive results from this pilot informed the design of this randomized evaluation, conducted in 2016 at larger scale. 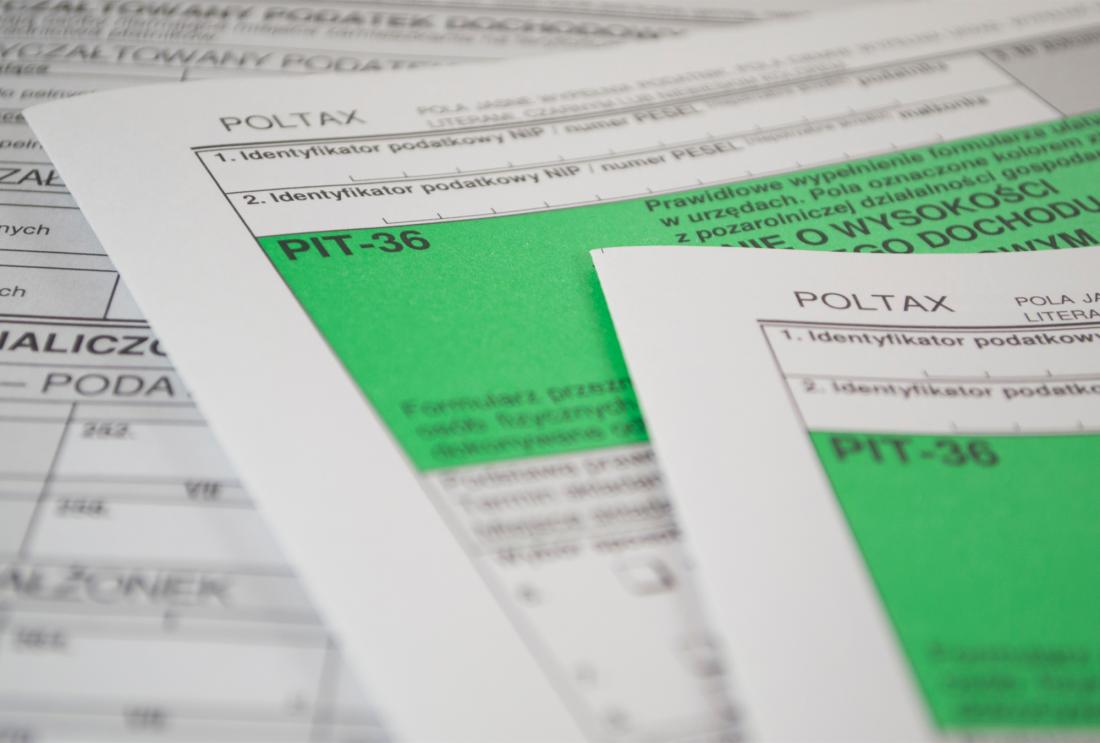 In partnership with the Polish Tax Office, researchers conducted a nation-wide randomized evaluation to test the impact of sending tax enforcement letters with behavioral messages on tax compliance among delinquent taxpayers. The evaluation studied how different letter content affected the payment rate, payment amount, and outstanding tax liability of Polish taxpayers, and whether the delivery method of the letters (regular versus registered mail) impacted compliance.

The evaluation took place between May and August 2016 with a sample of 149,925 individual taxpayers who had declared their PIT for the 2015 fiscal year but had failed to pay by the deadline. Data was collected in three monitoring rounds four, seven, and thirteen weeks after sending out the letters. The Polish Tax Office collected data on payment rate, payment amount, and outstanding tax liability regularly and automatically as administrative data.

Participants were randomly assigned to receive either a status quo tax enforcement letter, a standard behavioral letter, or a variation of the standard behavioral letter which included a brief, additional behavioral message. Three of the variation letters used a "soft tone,” highlighting social incentives such as public goods and social norms. The remaining five variation letters used a “hard tone,” emphasizing sanctions for noncompliance or framing nonpayment as an intentional choice. Each treatment group contained approximately 15,000 taxpayers, while the comparison “status quo” group contained approximately 6,000 taxpayers.

All taxpayers assigned to the groups above were sent letters through regular mail. In addition, researchers also introduced a second comparison group that received the status quo tax enforcement letter via registered mail (5,872 taxpayers) to assess the relative cost-effectiveness of different delivery options. The Polish Tax Office traditionally sends official enforcement letters via registered mail, where the Post Office must collect a signature confirming receipt, which is typically more expensive than regular mail.

Behavioral letters significantly improved tax compliance relative to the status quo letter. Hard-tone messages were more effective than soft-tone messages, although the effectiveness of some messages depended on taxpayer characteristics. Interestingly, the soft-tone messages were less effective at improving compliance than the standard behavioral message. Sending letters by regular mail (the cheaper option) was just as effective as sending via registered mail. Taken together, these results demonstrate that incorporating behavioral insights into existing tax collection practices can improve tax collection at relatively low cost and with ease. In contexts where structural tax reform is difficult to achieve, small behavioral changes can complement more traditional measures for improving tax collection systems.

Comparison Across Letters: The most effective behavioral letter, the Omission + Deterrence letter, increased the payment rate by 8.4 percentage points (a 20.8 percent increase in the number of compliant taxpayers) relative to 40.2 percent in the comparison group. The least effective behavioral letter was the negative Public Good letter, possibly because of a low level of satisfaction with certain Polish public services. Even then, the least effective letter still significantly increased the payment rate over the comparison group by 2.7 percentage points (a 6.7 percent increase).

Soft vs. Hard Tone Messages: Overall, hard-tone messages were more effective at increasing payment rates, increasing payment amounts, and reducing tax liability compared to soft-tone messages. The payment rate among taxpayers who were sent hard-tone messages was 46.9 percent, compared to 40.2 percent in the comparison group (a 16.7 percent increase), while the payment rate for those sent a soft-tone letter was 43.9 percent (a 9 percent increase from the comparison group). The neutral language of the standard behavioral message outperformed the soft-tone messages by 2.5 percentage points. These results suggest that people may react more strongly to potential punishment for noncompliance (as highlighted in the deterrence letters) than to milder social incentives.

Taxpayer Characteristics: While all behavioral letters had a significant positive impact on payments, their effectiveness varied across taxpayer characteristics. Young people (aged 20-29) and people living in rural areas, for example, were more receptive to the public goods message than their middle-aged or urban peers. This may be because younger and rural people are more likely to benefit from public goods such as schools and roads, which were services highlighted in the public goods letters. If the variation in effectiveness of the public goods letter was linked to the choice of public goods mentioned, varying the types of goods highlighted in letters sent to different populations might induce higher compliance. Tax compliance also varied by gender; women in general had a higher repayment rate and were more responsive to hard-tone messages than men.

Letter Delivery Method: There was no significant difference in tax payment rate or amount when sending letters by regular mail compared to registered mail. However, regular mail only costs 62 percent as much as registered mail, suggesting that the Polish Tax Office could generate useful savings by using regular mail to invoice delinquent taxpayers.

Cost-Benefit Analysis: Researchers calculated that if the most effective behavioral letter, the Omission + Deterrence letter, had been sent to all 149,925 taxpayers in the evaluation, it would have generated 28 times more revenue than its implementation costs, raising PLN 39,328,742 (US$9,363,986) more than the status quo enforcement letter.