The Impact of Lottery Ticket Incentives on Saving in Mexico

Evidence suggests that using formal savings accounts can have many positive impacts on the lives of low-income individuals around the world. For example, savings accounts can help with the ability to respond to disasters, increase investment in small businesses, and increase investment in children’s education.1
Despite the benefits of savings, enrollment in formal savings accounts is rare among the poor, and even once individuals open savings accounts, account use remains low. Worldwide, only 55 percent of adults have either a bank or mobile money account.2 There are many possible explanations for low rates of account ownership and use, including procrastination, low trust in banks, or high transaction costs.To promote the opening and use of savings accounts, many banks around the world have instituted prize-linked savings (PLS) programs. PLS accounts provide tickets to a bank-sponsored lottery as an incentive to open and use savings accounts. The number of tickets a user receives is based on the amount of money he or she deposits, and regular drawings determine winners. Where PLS programs exist, participation rates are high. For instance, between one-fifth and one-fourth of British citizens currently have a PLS account.3


This study is the first randomized, real-world impact evaluation to determine whether PLS accounts encourage users to open and use savings accounts in the long run.

Historically, few banks in Mexico have provided financial products to low-income households. Only 39 percent of Mexican adults have a bank or mobile money account, and account ownership is lower (29 percent) for those in the bottom 40 percent of the income distribution. However, in 2001, the Mexican government founded the National Savings and Financial Services Bank (Bansefi) to include the poor in banking services. By 2010, when this evaluation occurred, there were 494 Bansefi branches and about five million accounts across Mexico. However, most of these accounts had been opened by the government to facilitate conditional cash transfers, rather than being opened voluntarily by the public. 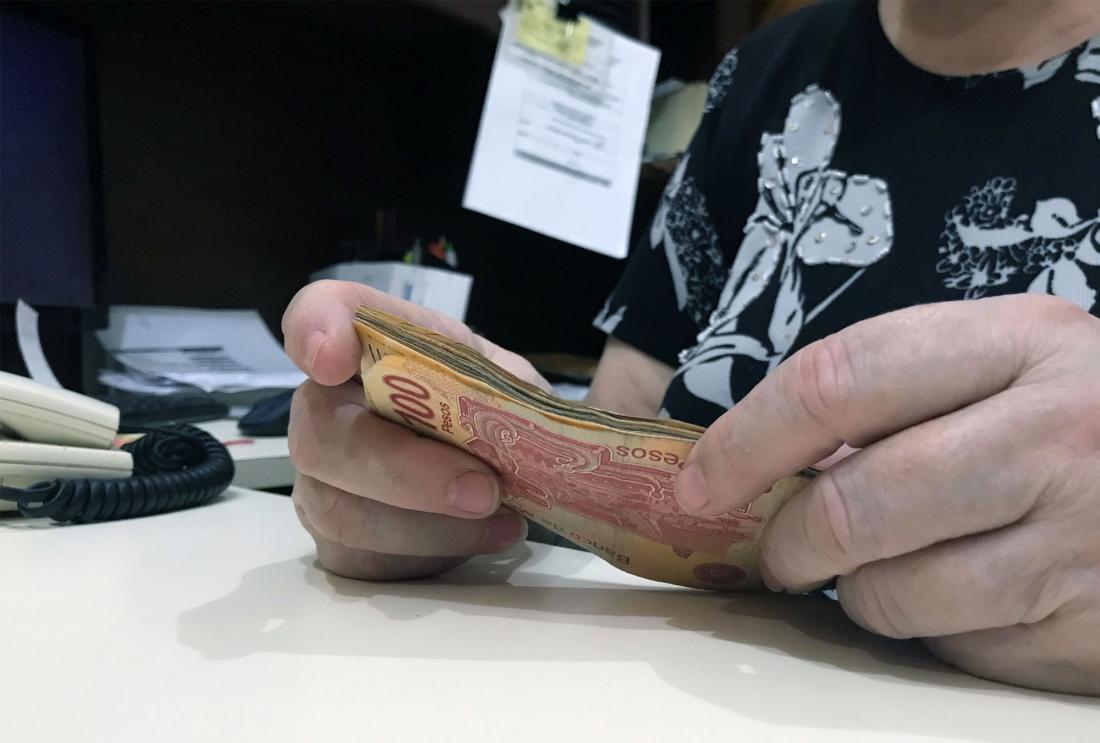 Researchers partnered with Bansefi and the Inter-American Development Bank (IADB) to conduct a randomized evaluation of a PLS program on opening and use of savings accounts over time in Mexico. The study included 110 banks in 19 states; of these, 40 were randomly chosen to implement PLS programs (serving as the treatment group), while the remaining 70 continued operating as usual to serve as the comparison group. To announce the launch of PLS programs, banks in the treatment group hung posters inside their branches, and loud-speaker cars also announced the lotteries on nearby streets the month before the program began. Bansefi began advertising the PLS accounts in September 2010 and held the lotteries in October and November. After the lottery period, all accounts reverted to normal savings accounts, with no continued lotteries.

During the PLS program, every additional MXN 50 (US$3.96 in 2010) deposited into a savings account earned the account holder one additional lottery ticket. All other aspects of the accounts in PLS banks were the same as those in non-PLS banks. Both existing account holders and new account openers at PLS banks were eligible for the lottery as long as they increased savings at Bansefi in the month before the lottery by at least MXN 50. Bansefi collected data on account opening and use at PLS and non-PLS banks during the lotteries and five years after the lotteries ended.

Use of accounts that did and did not begin as PLS accounts was similar over time. Five years after the program, the number of accounts that remained open and the amount of savings per account were the same for all accounts. More specifically, 35 percent of accounts opened during the study contained a balance after five years, regardless of whether the account was originally a PLS account or not.