While improved crop varieties like NERICA (New Rice for Africa)—a shorter-duration, higher-yield variety with an improved protein content—can produce yields much higher than traditional varieties under laboratory conditions, rural farmers often do not have the knowledge to properly grow these crops. In addition, the health benefits of planting improved crops are not well understood. A previous randomized evaluation conducted by the researchers found that rural farmers in Sierra Leone who were trained in how to grow NERICA-3 rice had yields that were 15 percent higher, but yields were 14 percent lower when farmers were provided with seeds but no training. The study also found initial indications of positive health effects. However, the expense and difficulty in replicating training create a challenge when farmers adopt new crops which require more complex crop-cycle management. In the researchers’ earlier study, training cost approximately US$600 per farmer, much higher than the value of the gains in yields at US$179 per farmer. This is one of the first studies to test whether a lower cost training could be sufficient to teach farmers how to grow NERICA, thereby making it more cost-effective, and to examine the health impacts of adopting NERICA. 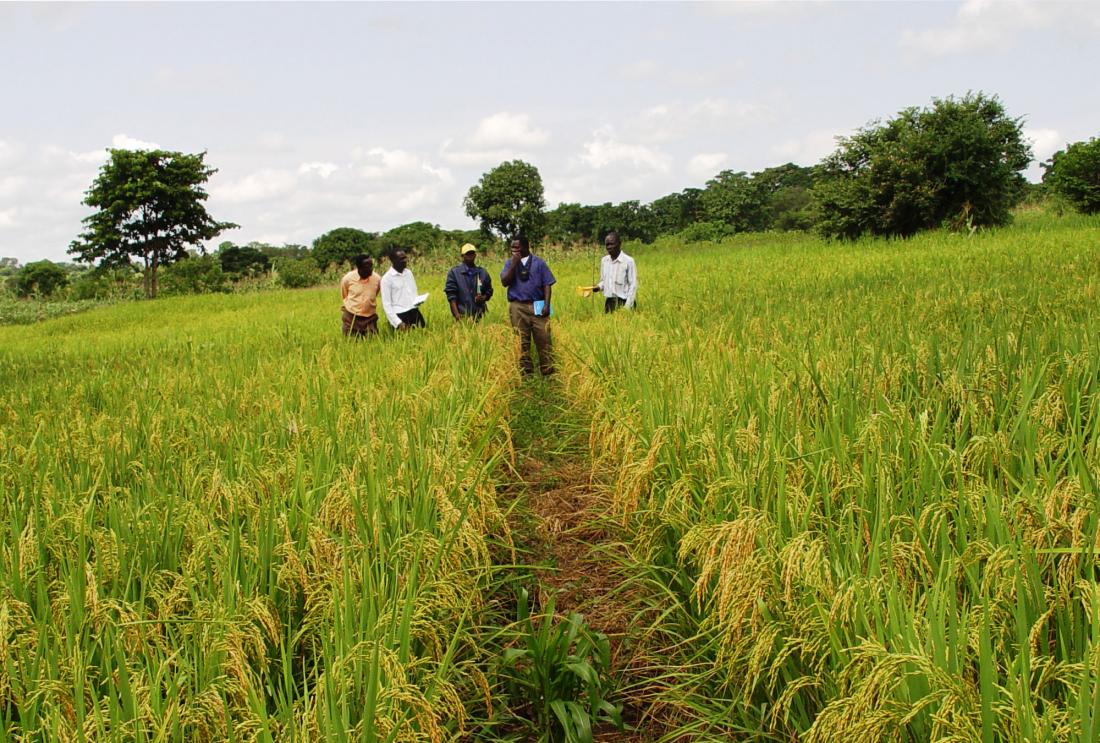