Labor Market Training for the Unemployed in Denmark

In the 1960s, in order to support the transition from an agricultural to an industrial society, the Danish government initiated a series of adult vocational training programs, called "AMU programs". These programs were intended to promote a flexible labor force, by giving individuals opportunities to acquire the skills currently demanded by the labor market. Over time, the programs were adapted in accordance with the changing needs of the Danish labor market; in the 1990s, the training programs were focused on knowledge, service, and information.1 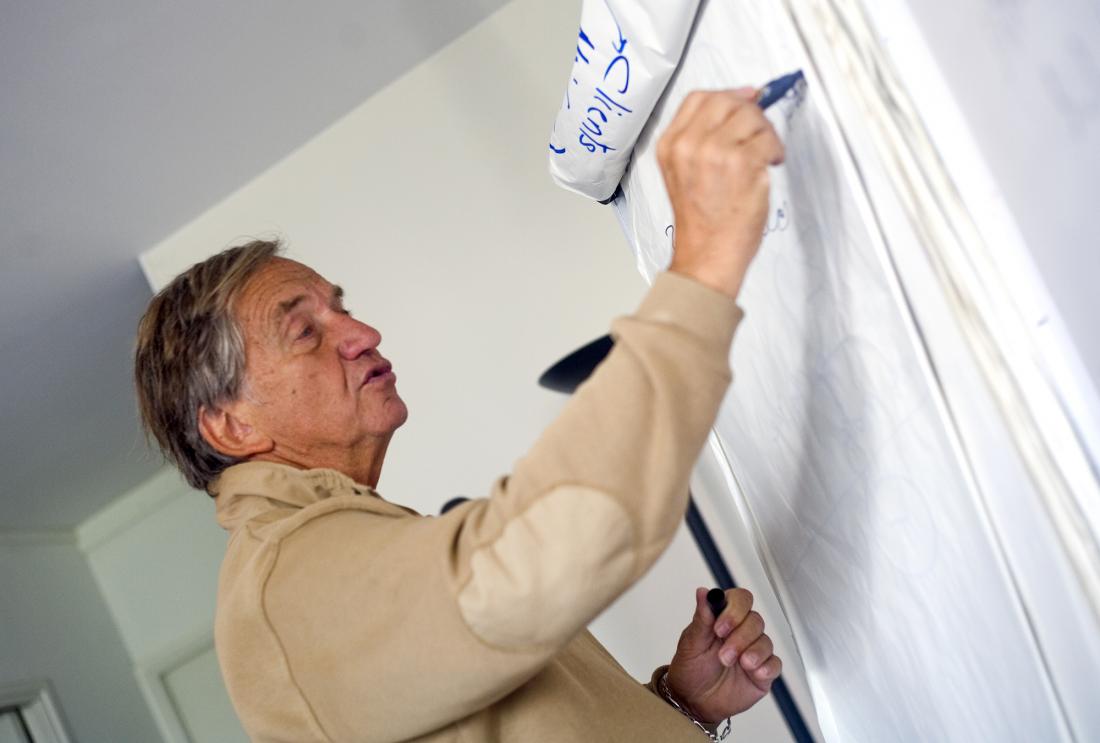 This evaluation examines the impact of AMU programs on participants' subsequent employment and wage rate. In April 1994, the AMU program application process was randomized so that 423 individuals were accepted into the program (treatment group) and 387 individuals were rejected (the comparison group). Over the next two months, individuals in the treatment group were enrolled in AMU courses, which lasted from one to seven weeks, with an average duration of two weeks.

A survey, which included detailed questions on the respondent' s labor market history, marital status, and reasons for applying to the program, was conducted in December 1994. Administrative records, which contained weekly unemployment and employment status, and annual earning measures, were collected beginning in April 1993 and then matched with the individual surveys.

Impact on unemployment: Results showed that unemployment actually increased by around ten percentage points among program participants who had been initially assigned to treatment. However, this effect dissipated over time, and nine months after training there was no significant difference in employment rates between training participants and non-participants.

Vocational training may affect employment rates through two mechanisms: the locking-in effect, which reduced the intensity of an individual' s job search while in training, and the post-program effect. If the training provided participants with formal qualifications, the post-program effect may have increased unemployment in the short-run because it narrowed the pool of appropriate jobs and increased expected wages. For example, if an individual acquired a bus driver' s license through the training program, he may look only for jobs as a bus driver, which limits the number of available vacancies to choose from.

Impact on wage rates: The training program did not appear to have any significant impact on the subsequent hourly wages of participants. However, as the average length of the program was quite short (2 weeks), this was not unexpected.

Rosholm, Michael, and Lars Skipper. 2009. "Is Labour Market Training a Curse for the Unemployed? Evidence from a Social Experiment." Journal of Applied Econometrics 24: 338-365.