Between 2008 and 2011 unemployment rates increased steeply in many industrialized countries, disproportionately affecting young people with less education. In 2009, researchers tested the relative effectiveness of different employment services targeted at university dropouts. Overall, intensive counseling increased the number of job interviews youth received and improved their perceptions of their career prospects and their trust in the private sector.

Between 2008 and 2011 unemployment rates increased steeply in many industrialized countries, disproportionately affecting young people with less education. Across OECD countries, almost 16 percent of youth between 15 and 29 were neither in employment nor in education or training in 2011, and the unemployment rate among youths lacking secondary education was nearly three times the unemployment rate of those having completed a tertiary degree (college or technical education).1  Evidence suggests that intensive job placement services generally help job seekers find work sooner. However, these services can take on different forms, such as offering job search assistance, mentorships, and job-search contracts stipulating that the job seeker must actively search for work. The relative effectiveness of these strategies remains an open question.

In France, about 20 percent of university students drop out before graduation,2  and their unemployment rate is more than twice that of individuals who complete a tertiary degree. In 2007 the French government created the Bureaux d’aide à l’insertion professionnelle (Center to Promote Workforce Integration), an office within each university that helps youth find work. Services provided include information about vacant jobs and internships, career counseling, and trainings. 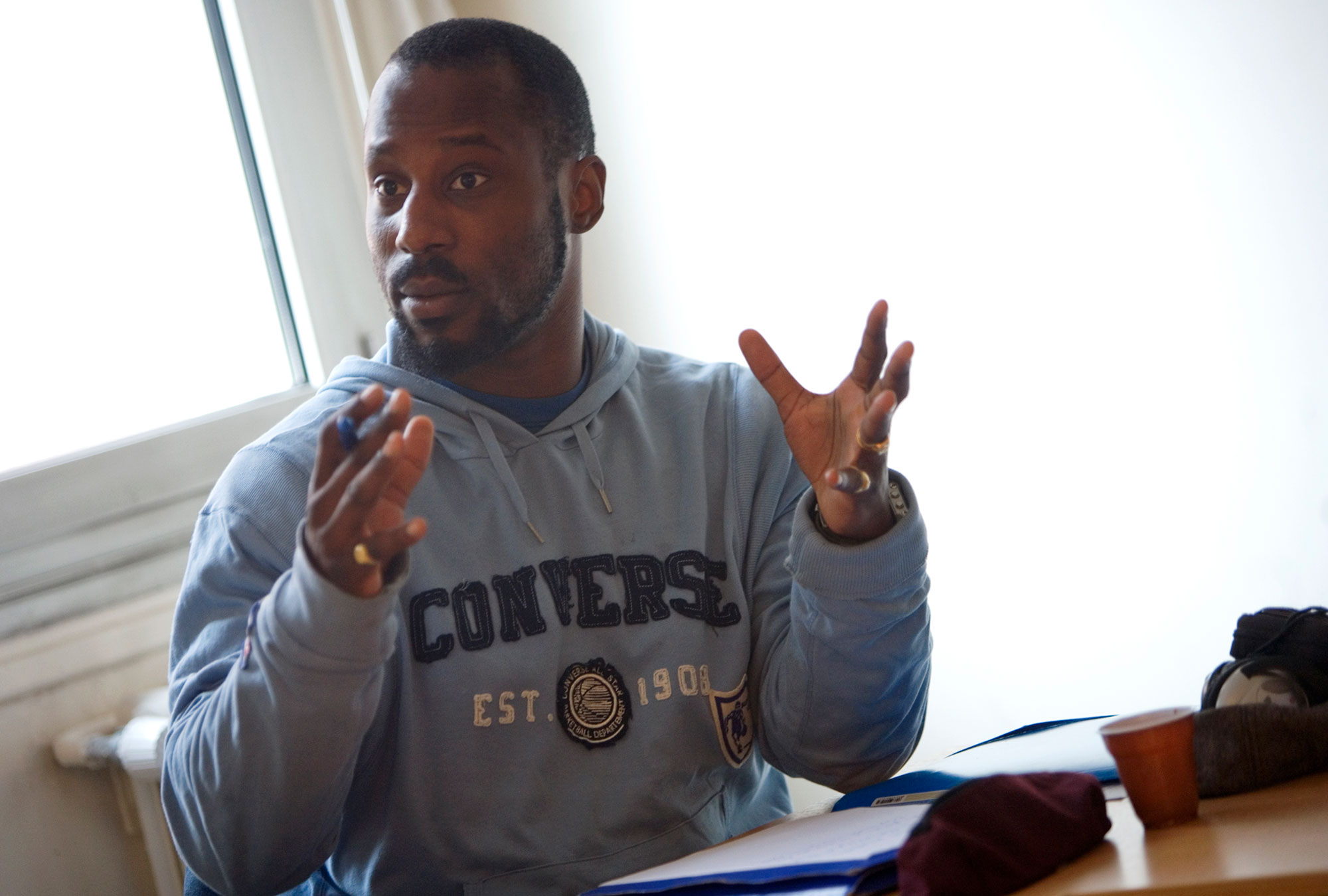 The three additional services were the following:

Intensive counseling was more effective when participants were encouraged to look for work in sectors experiencing recruitment difficulties and when they signed a contract. After nine months, the combination of intensive counseling, encouragement to enter sectors experiencing recruitment difficulties and signing a contract increased the number of interviews 32 percent compared to the comparison group. The combination of the three services also increased the likelihood of finding work by 17 percent, from an employment rate of 68 percent in the comparison group.   In addition, these participants were more likely to find a full-time job.

The impact of intensive job counseling and services was greater among youth who declared having entered the program to find a job. For these youth, the number of job interviews increased by 60 percent and the combination of intensive counseling, encouragement to enter sectors experiencing recruitment difficulties and signing a contract increased their likelihood of finding employment by 40 percent.

Intensive counseling had a positive psychological impact on participants. Overall, respondents assigned to receive intensive counseling and services were more optimistic about their career prospects.  This impact was concentrated among participants who were encouraged to look for work in sectors experiencing recruitment difficulties and who signed a contract.  In contrast, mentorships had a negative impact on participants’ feelings of wellbeing and on the perceptions of their career prospects.