On average, developing countries have fewer than 20 bank branches per 100,000 adults, and people deposit money at a rate one-third of that in developed countries.1  This lack of formal financial services, along with many other factors, may inhibit farmers and other entrepreneurs, particularly in rural areas, from increasing savings and investments, and smoothing household consumption. Financial services could help farmers to accumulate funds to purchase tools such as fertilizer which are helpful for increasing production. If barriers to financial services are reduced or eliminated by offering enhanced savings products, what is the impact on the use of different agricultural inputs, farm output, and overall well-being in rural farming households?

Tobacco is one of Malawi’s primary exports, employing many of the country’s farmers. Income volatility influenced by macroeconomic forces can be particularly harmful to those farmers living near the poverty line, causing households to skip meals and forgo necessary healthcare expenses. 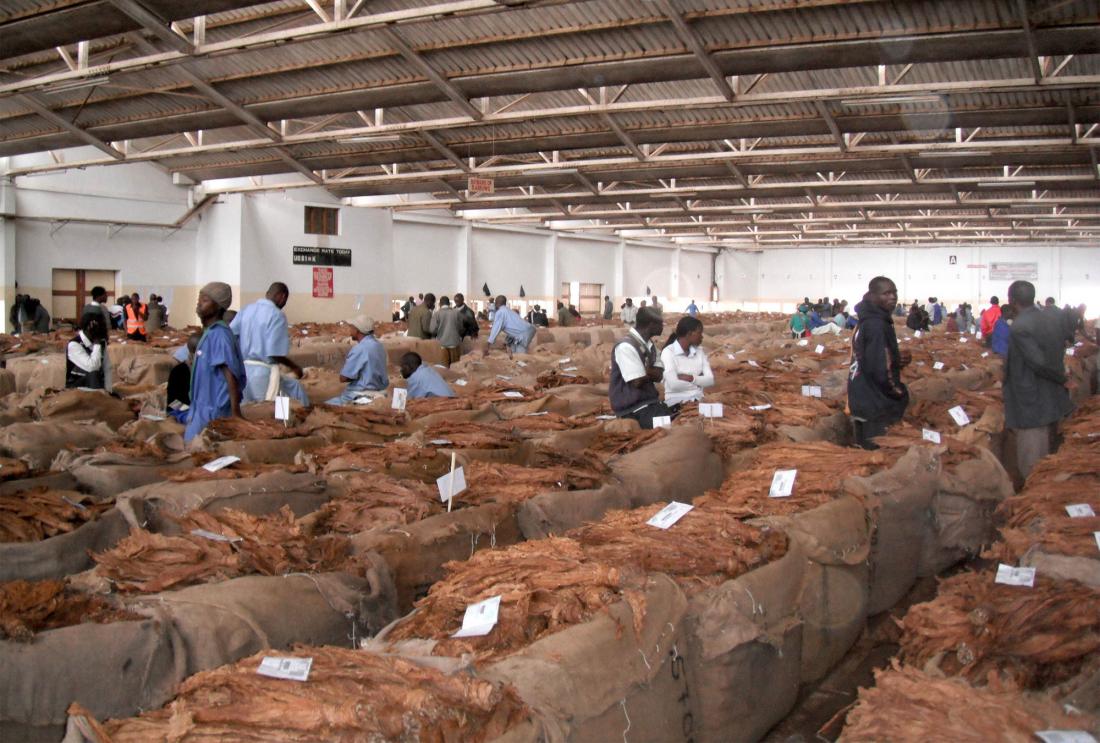 The study assessed the impact of OIBM’s savings programs on the behavior and well-being of local farmers. Farmers were organized in farmers clubs, with an average of 10-15 members, by one of the agricultural buyers. In exchange for group loans in the form of fertilizer and extension services, administered by OIBM, the club allowed the commercial buyer to make the first offer on the national auction floor, essentially creating an exclusive relationship. Farmer clubs in this sample were randomly assigned to one of two savings account treatment groups or a comparison group. Clubs in the comparison group received information about the benefits of having a formal savings account. Clubs in the treatment groups received the same information about savings accounts and were also offered individual savings accounts into which proceeds, after loan repayment, would be directly deposited.

To assess the impact of public information on financial behavior, farmer clubs in both treatment groups were randomly assigned to one of three raffle schemes providing information about club level savings. Raffle tickets to win a bicycle were distributed to participants on two occasions based on savings balances as of two pre-announced dates. One third of farmers received raffle tickets in private, one third received tickets in public when names and numbers of tickets were announced to the club, and one third was ineligible for the raffle.