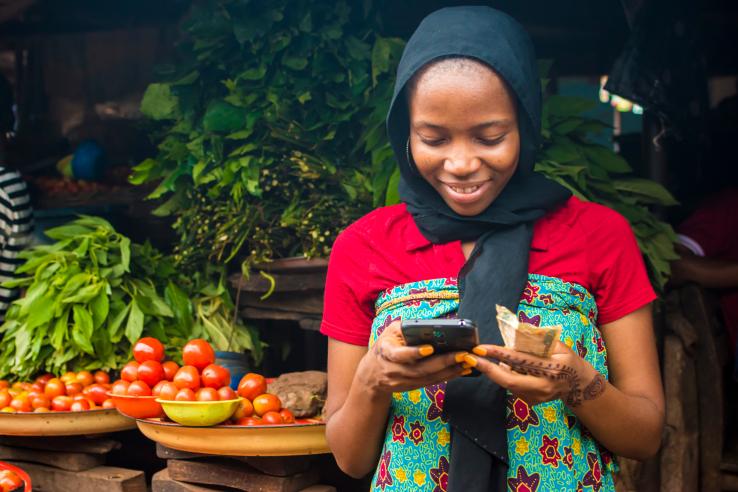 This post was originally published on African Arguments on February 10, 2022, and is part of an ongoing series. Read the other blogs in the series on preparing households for shocks through universal basic income; the benefits and challenges of digital IDs; increasing girls’ enrollment in school; and how different electricity billing systems may impact energy access. 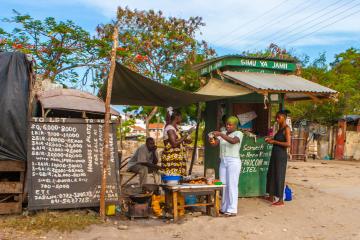 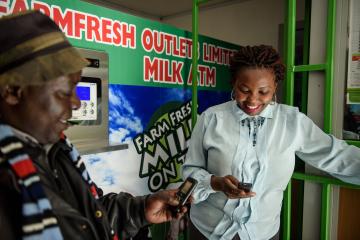 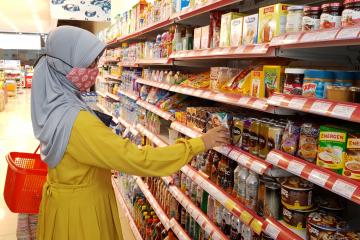