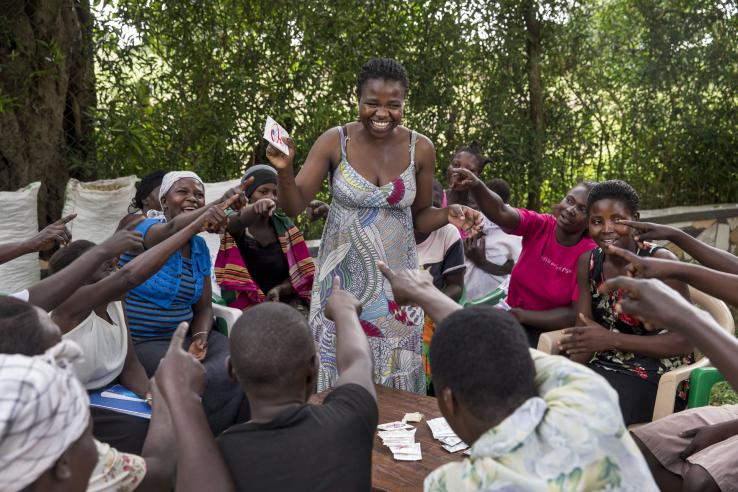 In order to identify emerging lessons on the most effective approaches to improving women’s agency, J-PAL undertook a literature review of 160 experimental and quasi-experimental studies in lower- and middle-income countries (the main findings are also summarized in our evidence review).

In honor of International Women’s Day this week, we are highlighting insights from this review and sharing ideas for further research.

A growing body of evidence, including from J-PAL affiliated researchers, evaluates programs that actively seek to shift gender norms (informal rules that impose expectations about behavior that are dependent on gender) or improve women’s agency (their ability to define and act on goals, make decisions that matter to them, and participate in the economy and public life).

The goal of our literature review, supported by the Bill & Melinda Gates Foundation, was to synthesize the evidence from this and other such studies, to gain insights on what works to enhance women’s agency.

Because gender gaps that impair women’s ability to make choices for themselves exist in many areas of life, women’s agency can be exercised in countless ways. Given this, we adopted a broad definition of agency in the literature review that included both direct and indirect indicators, building on previous work by Kabeer (1999), Malhotra, Schuler, and Boender (2002), Quisumbing, Rubin, and Sproule (2016), Donald et al. (2017), and Laszlo et al. (2017).

In our list of direct indicators, we included outcomes that are fundamental to a woman’s ability to make meaningful choices and act on them, such as decision-making power, psychological elements of agency (termed “power within”), freedom of movement, and freedom from violence.

We also included indirect indicators, which are outcomes and behaviors that often reflect a woman having more agency, including the timing of marriage and childbearing, contraceptive use, labor force participation, income generation from entrepreneurship, participation in politics and community decision-making, voting behaviors, and participation in groups and ties in the community.

The literature review begins with an analysis of patterns in these direct and indirect indicators of agency across 160 experimental and quasi-experimental studies.

Overall, the evidence suggests that policymakers, practitioners, and researchers should be more intentional when it comes to addressing power imbalances and social inequalities based on gender by designing programs that directly address attitudes about gender. The major trends we identified are:

Beyond these findings, we also identified a range of takeaways specific to each indicator of agency that we reviewed. Here are examples of some of the findings. We have listed one example finding from each section—click through for more details and to read more takeaways from each section of the review:

The literature review also includes notes on impacts of interventions that engage men, and on the challenges of measuring women’s agency, along with an appendix detailing each study we included and the metrics we used for broad indicators like “power within,” household decision-making, and violence against women.

While we covered a range of outcomes in this review, there are still areas that merit further research and synthesis. A better understanding of how characteristics like race, class, ethnicity, national origin, ability, sexual orientation, religion, and gender identity affect the impacts of policies and programs will further improve our understanding of how to enhance women’s agency.

For example, a study led by Erica Field and co-authors evaluates the impact of training local leaders to shift attitudes about gender-based violence in Peru, and a study led by Elise Huillery and co-authors evaluates the impact of youth clubs designed to change young people’s attitudes towards gender norms in Niger—these are just a few examples of how our affiliates are charting new ground in rigorous research to improve gender equality.

Continuing to research and understand approaches that are designed to shift—rather than accommodate—individual and collective gender norms that perpetuate inequality is a priority for policymakers and practitioners seeking to achieve gender equality. At J-PAL, we will continue to focus on enabling this innovative research in more settings, and will share new findings and policy insights as they develop. 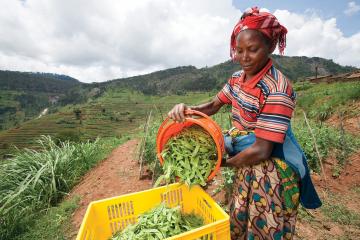