Last updated:
Following an evaluation in California testing variations of reminder letters to low-income households to increase take-up of tax credits, the US tax agency scaled up nationally the use of reminders that simply and prominently displayed potential benefits. 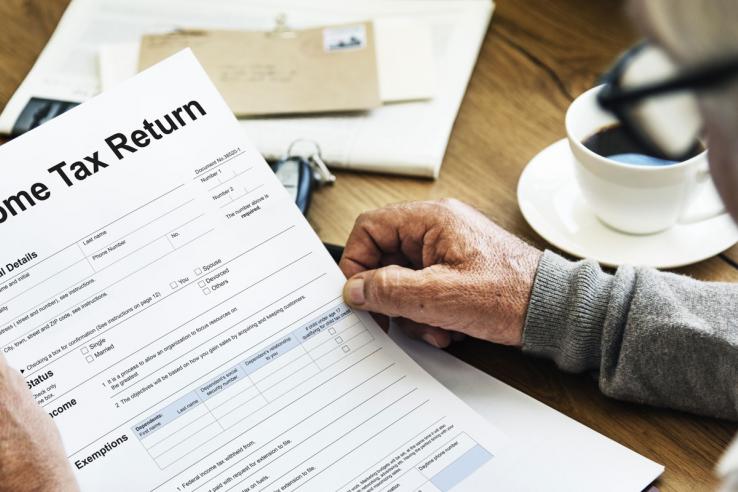 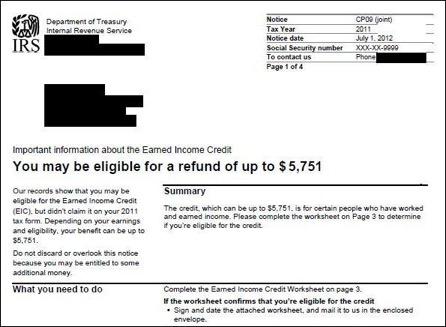