Improving Take-Up of Tax Benefits in the United States

In the United States, many people who are eligible for social and economic benefits do not claim those benefits. Researchers partnered with the U.S. Internal Revenue Service (IRS) to test the effectiveness of different messages to taxpayers designed to encourage them to claim certain tax benefits. Researchers found that repeated notifications with simple, highly relevant information improved taxpayers’ likelihood of claiming benefits. However, information designed to reduce stigma and to reduce perceptions of the economic costs of filing paperwork had no effect on benefit claims.

Social and economic benefit programs in the United States target the most vulnerable individuals and families with support for income, housing, food security, healthcare, and other basic needs. These benefits can take many forms, from housing and food vouchers to tax credits. Many people who are eligible for social benefits, however, do not claim them.1 Researchers and policymakers have identified some specific barriers to benefit take-up, including lack of awareness,confusion regarding program rules,procrastination,inattention,and avoidance of the hassles involved in claiming benefits.2 In addition, one hypothesis for low benefit take-up is that people tend to avoid claiming benefits due to social stigma associated with utilizing government assistance programs.

Testing the effects of reducing these barriers can lead to improved program design and implementation, enabling benefits to reach a broader population of those in need.In order to assess the welfare implications of low take-up and gain a deeper understanding of why those who are eligible for benefits fail to claim them, researchers conducted an evaluation of different strategies for mail communication with taxpayers eligible for the Earned Income Tax Credit, a national benefit program for working people with low to moderate income.

The earned income tax credit (EITC), one of the country’s largest cash transfer programs, is a prime example of a benefit with low take-up. An estimated 25 percent of eligible people fail to claim their EITC benefits, and in 2005, this amounted to 6.7 million people losing out on an average of $1,096 per person.3 The amount of tax credit depends on an individual’s income, marital status, and number of dependent children. Workers receive credit beginning on their first dollar of earned income, the credit rises with income until it reaches a maximum level, and then it is phased out at higher income levels.4 If the amount of tax credit earned exceeds the amount of taxes owed, the United States Internal Revenue Service (IRS) mails individuals a check for the remaining balance. 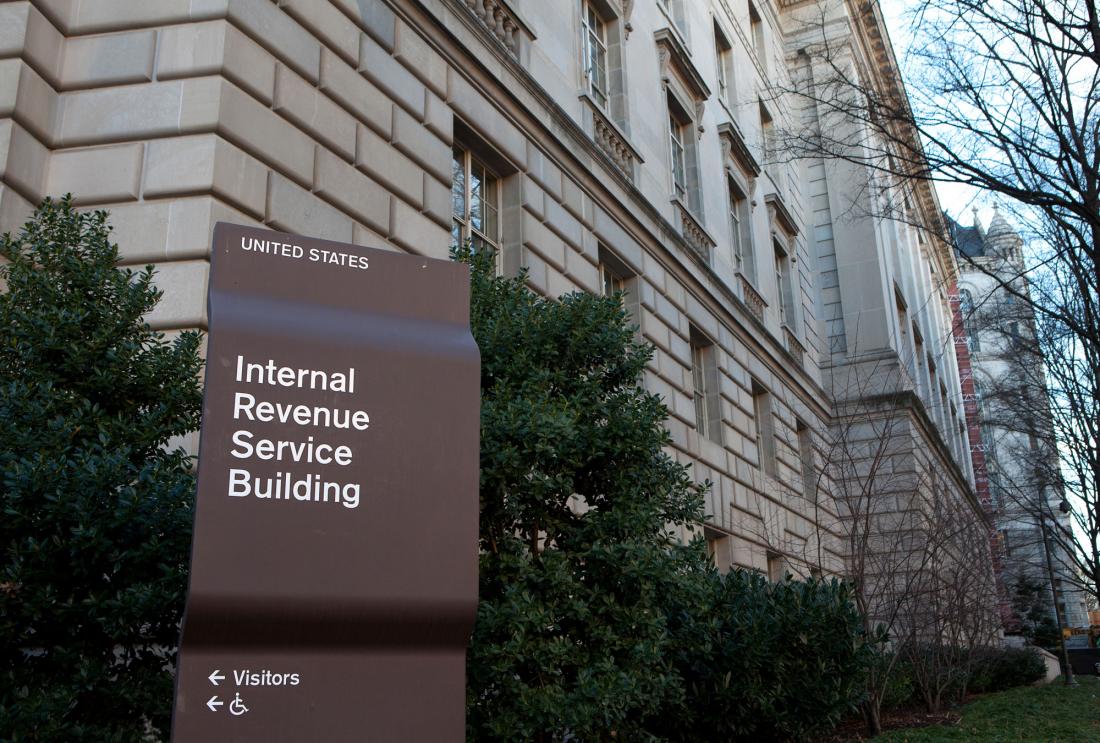 This study involved more than 35,000 EITC-eligible taxpayers in California who were missing out on $26 million in unclaimed benefits. All those selected for the study had previously received a standard reminder notice from the IRS in the mail, and had not responded. In order to determine which types of mailings could be most effective, researchers modified the content and appearance of a second follow-up mailing by making information less complex, more salient, and including specific messages related to social and economic stigma.

All individuals received an informational notice and eligibility worksheet, and were randomized into one of four primary groups, which were then randomized into subgroups.

In addition to the randomized evaluation, researchers conducted surveys in Illinois and online to assess whether their California sample was nationally representative and to more clearly attribute differences in program perceptions to differences in the mailings.

Overall, 22 percent of those receiving a second follow-up mailing as part of this study claimed their EITC credit, for a total of about $4 million in EITC benefits. This represents a 32 percent increase in the total number of responses to both the first IRS mailing and the follow-up mailing, compared to responses to the first mailing alone. This suggests that repeated mailings can have a significant effect on benefit take-up. The researchers’ analyses also point to some persistence in the influence of the experimental mailings on benefit take-up in the following year. In the year prior to the evaluation, 16 percent of the study population submitted EITC claims; in the year following the evaluation, nearly 25 percent submitted claims.

Benefits and economic cost: Including information on amount of benefits individuals can expect to receive generated a 31 percent response rate, an increase of 33 percent compared to the notice with no benefit information. This increase didn’t change significantly with different benefit amounts displayed. The other information interventions, including statements of how much time the worksheet takes to fill out and lack of penalties for errors on the worksheet, did not affect response.

Stigma: Attempts to reduce personal stigma by emphasizing the role of hard work in earning the tax benefit did not affect response. Attempts to reduce social stigma by emphasizing that four out of every five people claimed their benefits actually decreased response by 18 percent compared to the simple notice with no stigma information. Researchers theorized that one possibility for the decrease in claims could be that because perceptions of stigma were already fairly low, inclusion of this additional information increased the mailing’s complexity, prompting recipients to react negatively.

Policy lessons: The results suggest that most individuals fail to take up social benefits because of complicated forms, confusion about program rules, or uncertainty regarding eligibility. Take-up rates could be increased by simplifying forms and clarifying eligibility criteria. Because this intervention could be implemented at a large scale for little to no cost (simply modifying content of scheduled mailings), the researchers concluded that this has the potential to be a highly cost-effective program to improve take-up of social benefits.

Based on the results of this study, the US Internal Revenue Service made changes on a national scale to notices sent to taxpayers. The revised notices are simplified and communicate potential Earned Income Tax Credit benefit amounts. An example of the current, updated notice is available on the IRS website. For more details, see the evidence to policy case study.