Maternal Literacy and Participation Programs for Child Learning in India 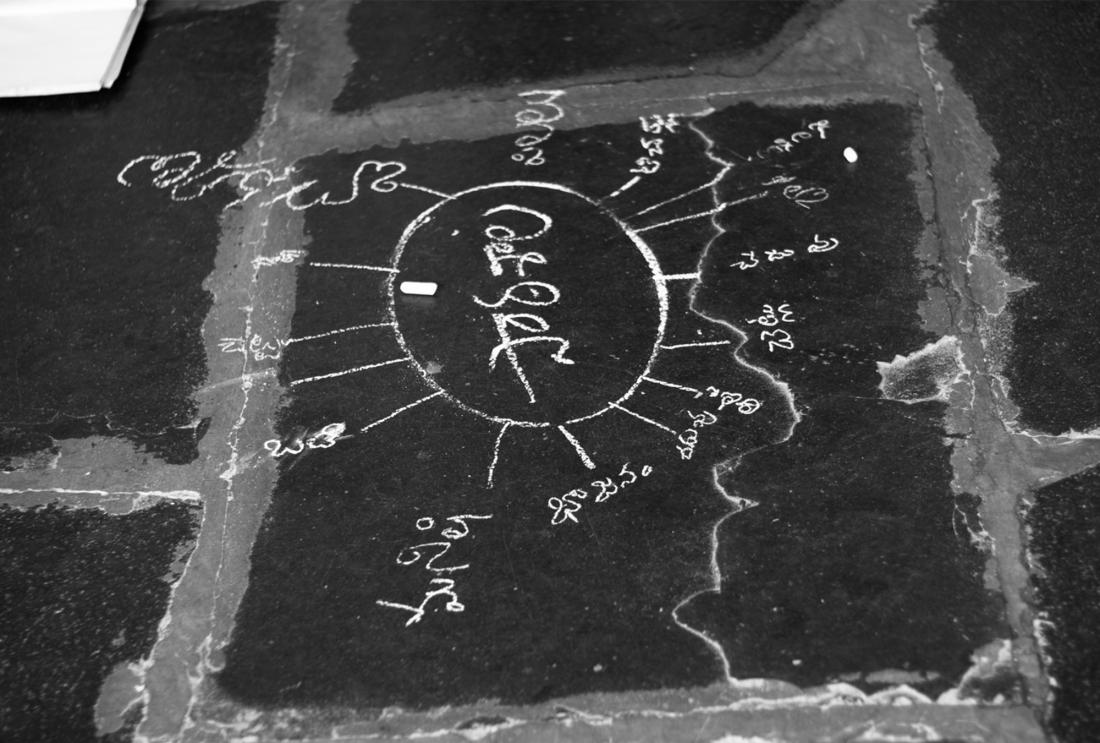