Between 500 billion and a trillion plastic bags are consumed worldwide each year. The negative environmental consequences of plastic bags are well documented. A petroleum-based product, plastic bags pose a threat to ecosystems when littered as they can be ingested by wildlife or marine life, or leak toxins into the environment as they break down. The vast majority are not used again, ending up as waste, landfill or litter. Governments in many developed and developing countries have increasingly adopted regulations to ban non-degradable bags or levied fees to reduce demand. The effects of such policies have been mixed. Understanding consumers’ behavioral responses to campaigns and regulations is a key policy question in this field.  To date, however, few studies have thoroughly tested the effectiveness of such strategies, particularly with regards to single-use plastic shopping bags.

Mexico City consumes an estimated 20 million bags per day. In 2009, the Legislative Assembly of the Federal District of Mexico City chose to ban the use of non-degradable plastic bags within Mexico City and to fine shops for dispensing free plastic bags. While there are clear advantages to using degradable plastics, most notably that these bags degrade and are not a threat to animal life, life-cycle studies suggest that using reusable shopping bags minimize environmental impacts the most. 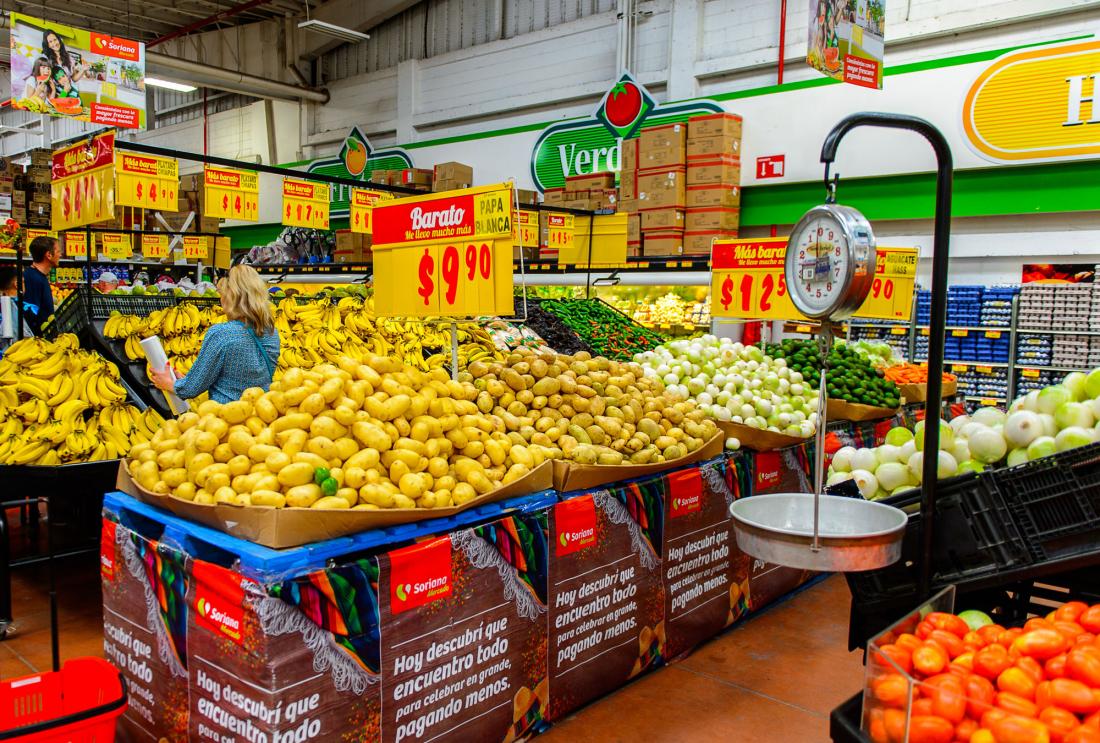 During July, August, and September of 2010, researchers partnered with the Mexican supermarket company, Commercial Mexicana, to study the impacts of different in-store communication strategies. A total of 199 supermarkets participated in the study: 130 stores received an information campaign, while 69 stores served as a comparison group. Two different kinds of messages were tested in the 130 treatment stores: one stressed the environmental impact of plastic bag consumption, while the other stressed the importance of caring for future generations. These messages were randomly delivered using two different media: graphic banners and posters in key locations in the store, or through the in-store digital audio system of the stores at 15 minute intervals.

Researchers measured the effects of these campaigns on 1) consumption of plastic shopping bags dispensed at the cashier, and 2) sales of reusable bags.