The government is the primary provider of healthcare in many developing countries. However, despite large budgetary allocations and an extensive network of public health systems, health outcomes often remain poor. Evidence suggests that extremely high rates of staff absence and resource leakage, enabled by poor systems of accountability, are key reasons that healthcare channels do not function as intended. Past interventions that only targeted health staff attendance have often been unsuccessful because of lack of accountability. However, an innovative system that integrates the technology necessary to monitor absences and leakages, coupled with a robust system of incentives, penalties and rapid response could achieve greater success in improving healthcare and health outcomes.

India has a network of over 22,000 public Primary Health Centers (PHCs) to provide basic services such as immunization and antenatal care to the poor. Yet, nationwide, healthcare workers in India are absent an average 43 percent of the time. As a result, many citizens coming to receive care leave empty-handed, and end up visiting untrained or unqualified providers for treatment. Additionally, leakages of materials and money drain the limited resources from the system. In 2005, the Planning Commission of India estimated that only 27 percent of income transfers to the poor reached the targeted groups. Finally, poor epidemiological data can complicate healthcare planning. Information about emerging disease patterns in rural areas are often not collected or shared on a timely basis with district or state headquarters, due to poor reporting mechanisms that rely on low-frequency paper reports. The absence of real time, digitized data makes it difficult to receive, process and analyze critical epidemiological information. This in turn makes it difficult to design a fast and effective response to an emerging threat. These three issues often contribute to the poor health outcomes that persist despite the comprehensive public healthcare network. 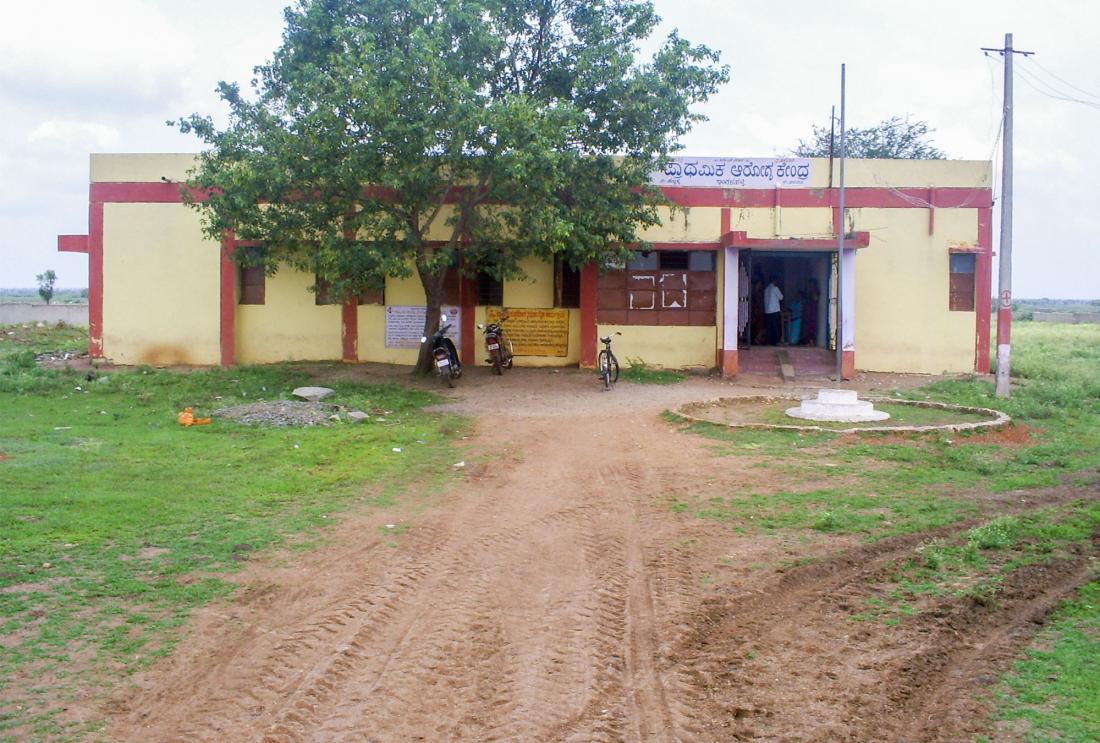 The Government of Karnataka’s Integrated Medical Information and Disease Surveillance System (“IMIDSS”) aims to address all three issues of provider absence, leakages and poor epidemiological data by improving provider communication and accountability with technology. PHCs in five districts of the state were equipped with low-cost Multi-Functional Devices containing a computer processor, GPS system, camera, biometric capture (signature/thumb prints) and wireless transmission of data. This device was used to:

All of these data were wirelessly transferred in real time using the existing cellular network to the state health headquarters in Bangalore, where it was analyzed and processed by the district. This was coupled with an extensive system of transparent incentives and penalties to encourage improvements in staff behavior. Both positive incentives, such as financial and non-financial awards and commendations for staff members with good attendance records, as well as negative incentives, such as reprimand letters, disciplinary action, suspension from service, docking of pay and deduction of earned leave were implemented. Similar incentives were set at the PHC level for aggregate performance of the PHC in terms of attendance and health outcomes.

Half of the PHCs in each district were be randomly chosen to receive IMIDSS while the other half served as a comparison group. 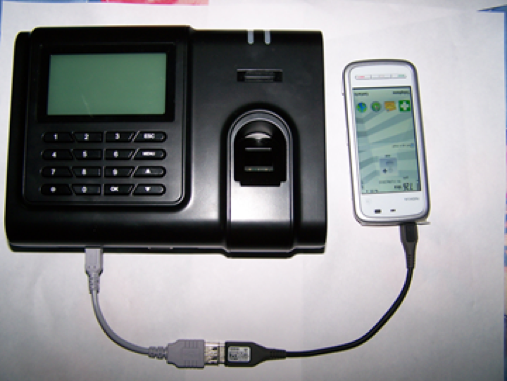 Baseline surveys have been completed and ongoing surveys are being conducted. Results forthcoming.