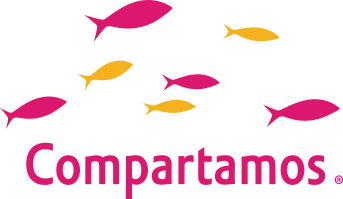 Microcredit is the most visible innovation in anti-poverty policy in the last half-century, and in three decades it has grown dramatically. Now with more than 150 million borrowers, microcredit has undoubtedly been successful in bringing formal financial services to the poor. This practice has sparked a debate surrounding the question of “fair interest rates,” particularly given the extreme poverty of many microfinance clients. The arguments in defense of higher rates range from the belief that they are necessary in order to cover the high costs of lending, to access is more important than price and as more institutions enter the market, rates will drop. But these arguments remain untested, and the question of a “fair rate” remains unanswered.  The debate has intensified as investors look to the potential profitability of microfinance.  In 2007, Compartamos Banco, the largest microfinance institution in Latin America, held a successful IPO.  While the bank’s leadership defended the decision as a way to raise capital and provide credit to even more clients and investors including non-profit Acción International reaped the benefits, critics accused the bank of profiting at the expense of the poor.

In 1990, Compartamos Banco began offering credit to women in Southern Mexico in an effort to promote economic development through spurring the growth of micro-businesses. Today, the organization has branches in every state in the Mexican Republic, and has over a million borrowers. The bank requires all borrowers to have an existing business or plans to start one with the loan proceeds. There are many microfinance providers in Mexico, and Compartamos loans are neither the cheapest nor most expensive.

This study was undertaken in Compartamos branches throughout the country, representing a diverse population living in urban, periurban, and rural locations. The target population, comprised mostly of small-scale merchants who sell handicrafts or food products, also includes owners of more established businesses such as hair salons or restaurants, and people involved in agricultural activities. 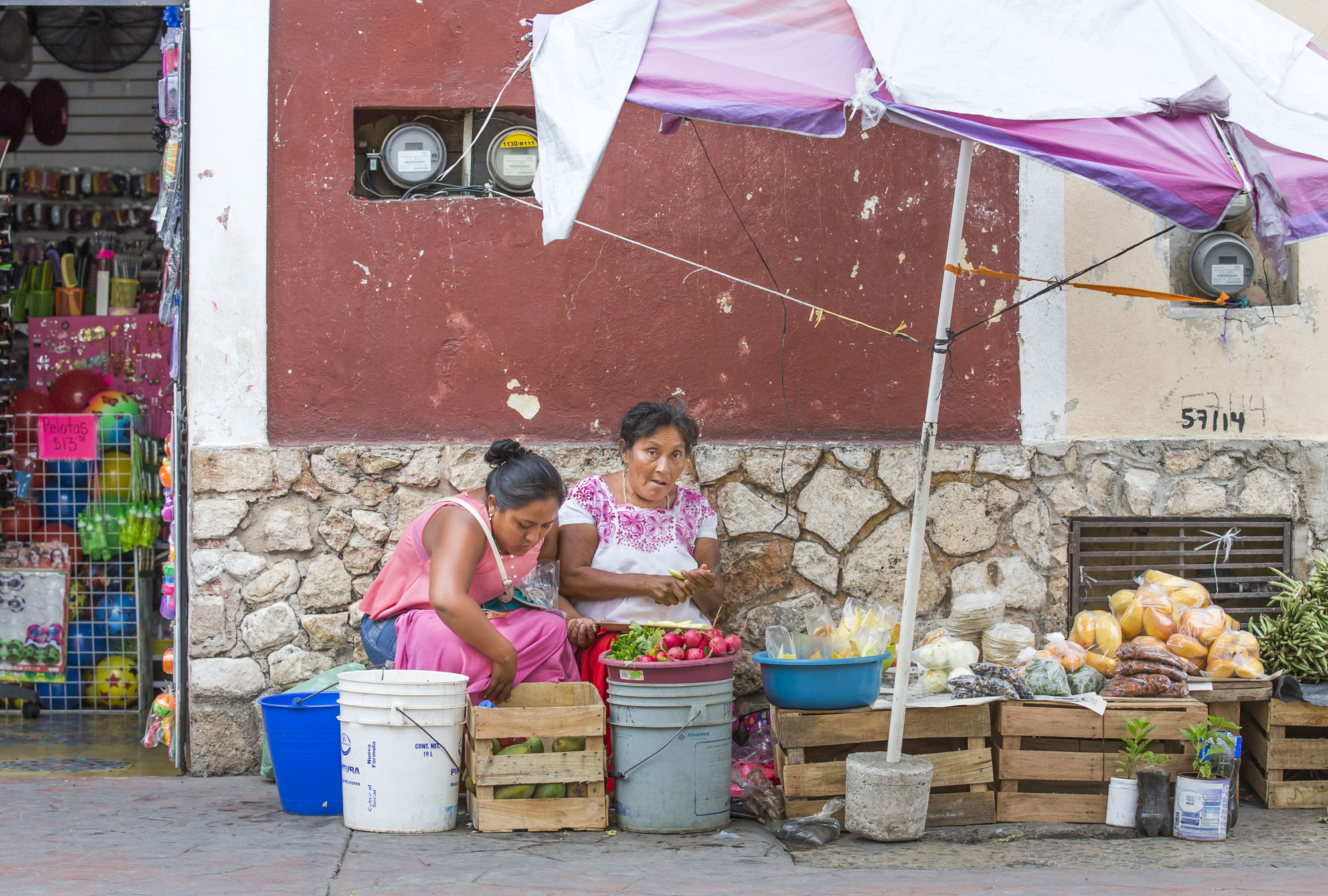 Researchers sought to observe Compartamos borrowers’ reactions to varying interest rates, in order to determine the impact of loan cost on take-up and borrower behavior. The study focused on the bank’s most popular product, a group liability loan offered exclusively to woman called Crédito Mujer. In order to borrow, clients must be women, 18 years of age or older and either currently be engaged in an income generating activity or plan to start one once given the loan.

The results show that branches offering the lower interest rate scenario had more clients, more new clients and larger loan portfolios. The change in cost of borrowing, however, did not attract a different borrower profile. The new borrowers at treatment branches were not poorer or less educated than existing clients. The effect of lower interest rates on the financial sustainability of an MFI is also a crucial question. Attracting more clients may at first glance appear a wholly positive outcome, but its effect on profitability is not obvious. While adding several group members to an existing borrowing group increases income without increasing costs (because the same loan officer can service these loans in the same meeting), adding new groups may require hiring more personnel or even opening an expansion branch office. Still, though these new clients resulted in higher costs in some cases, the overall effect on net profits was positive.

These findings suggest that MFIs that choose to lower rates can both attract and retain more clients, who in turn borrow greater amounts. This has implications for MFIs that are looking to improve their outreach, and can result in more people gaining access to credit and making use of it. And, achieving these goals can also be profitable, in contrast to the arguments put forth by some defenders of high interest rates.