Now with more than 200 million borrowers, microcredit has been successful in bringing formal financial services to the poor. This has sparked a debate surrounding the question of fair interest rates given the poverty of many microfinance clients. Researchers measured the impact of different interest rates loan take-up, amount, and repayment rates among female clients of Compartamos Banco in Mexico. Lower interest rates led to an increase in the number of loans issued, loan amounts, and new borrowers but did not increase profits in the short term.

Microcredit is one of the most visible innovations in poverty alleviation programming in the last half-century, and in three decades it has grown dramatically. Now with more than 200 million borrowers,1 microcredit has been successful in bringing formal financial services to the poor. This practice has sparked a debate surrounding the question of "fair interest rates," particularly given the extreme poverty of many microfinance clients. Arguments in defense of higher rates include assertions that they are necessary to cover the high costs of issuing even small loans and that rates will drop as more institutions enter the market. But these arguments remain untested, and the question of what a "fair interest rate" would remain unanswered. In light of this, the price elasticity of demand for credit the extent to which demand for credit changes in response to changes in the price of loans (in this case, interest rate shifts) is of key interest to policymakers and practitioners.

In 1990, Compartamos Banco began as a non-profit offering credit to women in Southern Mexico in an effort to promote economic development by spurring the growth of micro-businesses. It converted to a commercial bank in 2006 and became a publicly-traded company in 2007. Today, Compartamos Banco is the largest microfinance institution in Mexico with branches in every state and over two million borrowers. There are many microfinance providers in Mexico, and Compartamos loans are neither the cheapest nor most expensive. 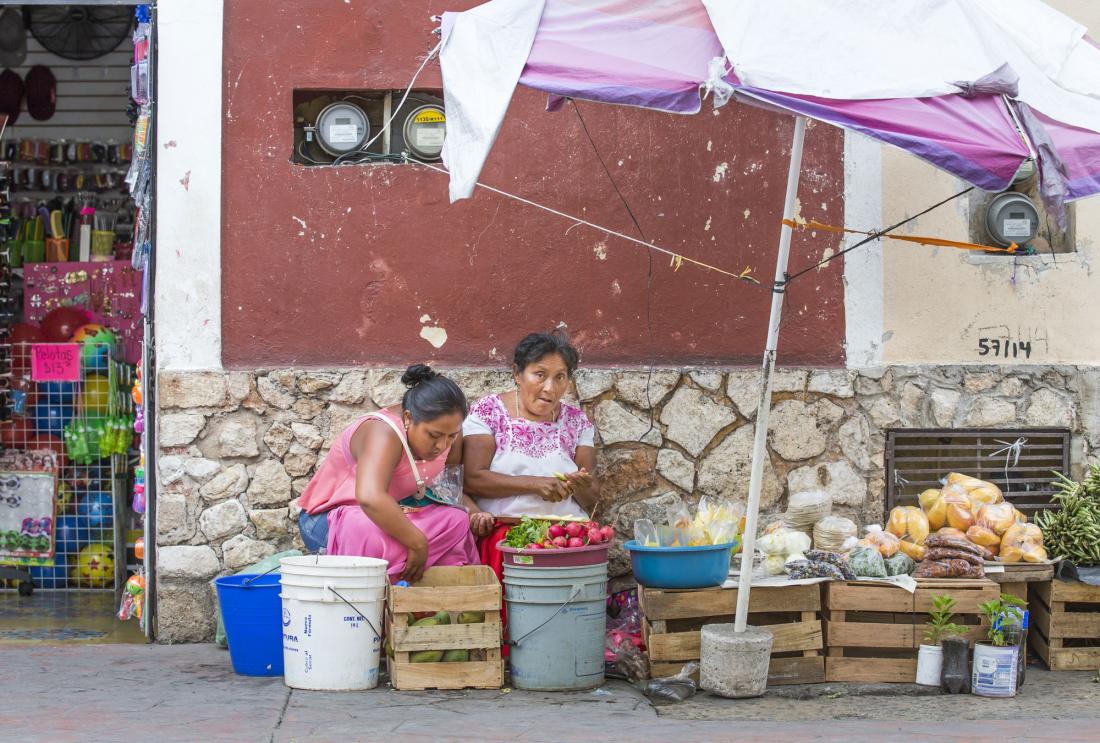 Researchers used data from the bank and credit bureaus to measure Compartamos borrowers' reactions to varying interest rates, in order to determine the impact of the cost of borrowing on loan take-up, the amount people borrowed, and their repayment rates. The study focused on the bank's most popular product, a group liability loan for women to invest in business or economic activities called Crdito Mujer. In order to borrow, clients must form a group of ten to fifty women who are 18 years of age or older. While loans are meant to be used for business activities, Compartamos does not verify whether individuals are currently engaged in an income-generating activity or planning to start one once given the loan, instead they depend on other group members to screen out uncreditworthy women.

Under normal operations, each branch offers three rates bronze, silver, or gold which are assigned to borrowing groups based on the Compartamos pricing model. As part of the implementation of a new pricing model, Compartamos lowered the interest rates on Credito Mujer loans in eighty regions. Researchers then randomly assigned forty regions to the "high rate" group which received loans about 10 percentage points below previous interest rates (which were about 100 percent annually, on average), and forty regions to the "low rate" group which received loans about 20 percentage points below prior interest rates. The study uses administrative data from Compartamos and data from credit bureaus for up to 29 months after treatment began to measure the impact of the low-rate scenario relative to the high-rate scenario.

Impact of Lower Interest Rates on Loans: By the third year, areas that offered lower interest rates were bringing in significantly more first-time borrowers and more borrowers with both high and low education relative to regions under the high-rate scenario. Decreasing the interest rate did not generate detectable effects on delinquency (any lateness in repaying loans) or on severe delinquency (more than ninety days late in repaying loans).

Impact of Lower Interest Rates on Amount Borrowed: Microfinance clients were extremely responsive to changes in the price of loans: outstanding loan balances increased by more than 10 percent due to the 10 percent reduction in the interest rate. This was true for both existing and new clients. The demand for these lower-interest-rate loans continued to increase over the following two years.

Impact on Market for Microcredit: Over the study period, credit bureau data shows no evidence that the number of loans made by similar MFIs in treatment areas decreased, suggesting that the increased borrowing from Compartamos did not come at the expense of other formal financial institutions. Nor is there evidence, from mystery shoppers, that competitors matched Compartamos' rate cut: if anything, data gleaned from clients suggests that competitors responded by raising prices.

Financial Sustainability and Profitability of Interest Rate Cuts: Overall, there was no change in Compartamos' profits due to the lowered interest rate. While the lower interest rate actually brought in more interest income for Compartamos due to the increased number and value of loans, it also increased total costs because there were more clients to serve and no economies of scale in providing more loans. The results during the third year after the interest rate reduction suggest that the lower rate could potentially be profitable in the long-run: if the trend over the three years continued, the interest rate reduction would eventually lead to an increase in profits.

These findings suggest that MFIs may be able to lower rates to both attract and retain more clients, who in turn borrow greater amounts. This has implications for MFIs that are looking to improve their outreach. More research is necessary to determine if expanding access through lower interest rates can also be profitable.