Children growing up in poverty often receive poor education, little medical attention, and inadequate nutrition. As a result, they may enter adulthood without the basic capabilities necessary to take advantage of labor market opportunities and pull themselves out of poverty. They are likely to have substantially lower wages, and may therefore be less likely to be able to provide the necessary resources for their own children, perpetuating the cycle of poverty. In order to break this inter-generational transmission of poverty, many governments, particularly in Latin America, have turned to conditional cash transfer (CCT) programs to incentivize parents to invest in their children's health and wellbeing, while providing cash transfers to improve their current welfare.

There is substantial evidence that, in the short term, CCT programs improve health and nutritional outcomes for children early in life. However, few studies to date have looked at the effect of CCT programs on child cognitive, language, or motor development. And the relative importance of the increase in household income versus the increase in preventive health behaviors in affecting health outcomes is still imperfectly understood.

In 1997, the Mexican government launched a national CCT program, now called Oportunidades. The cash transfer benefit from Oportunidades comes in two forms. The first is a monthly fixed stipend of 90 pesos (approximately US$7 ) conditional on family members obtaining preventive medical care. The second type of transfer comes in the form of educational scholarships, which are given to families of children starting the third grade, conditional on children attending school a minimum of 85 percent of the time and not repeating a grade more than twice. Beneficiary children also receive money for school supplies once or twice a year. The size of the education stipend is larger at higher grades and is also higher for girls because the government wished to encourage older girls, in particular, to stay in school. The rates vary from 60 pesos per month for children enrolled in third grade to 225 pesos per month for females enrolled in the third year of junior high school. 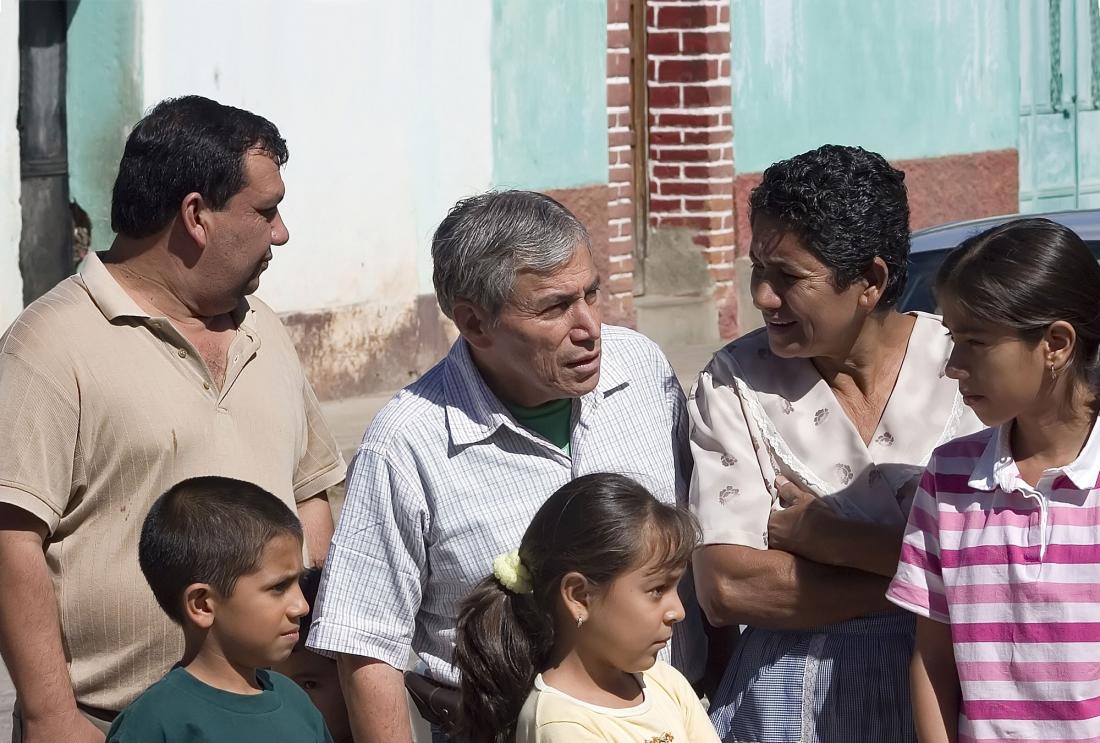 Larger cumulative transfers to the household significantly improved outcomes in many aspects of child physical, cognitive, and language development, both in the short and long term.
Paul Gertler

This study evaluates the long-run impact of Oportunidades on child health and development, by examining how child health and development varies with longer exposure to the Oportunidades program. Census data from 1997 was used to identify eligible communities on the basis of socioeconomic status. For budgetary and administrative reasons, all eligible communities could not be brought into the program at the same time, and so communities had to be phased into the program over an 18-month period. In 1998 506 communities were chosen to participate in the evaluation-320 were assigned to the treatment group and would receive program benefits immediately, and 186 were assigned to the comparison group and would begin the program eighteen months later. Households in the treatment group received the cash transfer every month, conditional on completing the required health and education components. Once enrolled, households received benefits for a minimum of three years, after which they were re-assessed for eligibility.

A baseline survey and four follow-up surveys (at six month intervals) were conducted between 1998 and 2000. In 2003 and 2007, researchers returned to a subset of the original 506 communities to measure physical growth, cognitive and language development, and socioemotional development.

The positive effects seen in the short-run survey were also observed in the longer-term. In addition, the 2007 survey showed that the cumulative amount received during the program was also significantly associated with a reduced number of maternal-reported behavioral problems in children 8-10 years old.

The importance of the cash transfer is confirmed when the data is analyzed using a different technique (Manley et al. 2012). The results suggest that the improvements in child development seen under Oportunidades were more linked to the transfers themselves than to other portions of the program, such as the condition that families had to attend certain health and nutrition classes.

The cash component of CCT programs could improve growth, health, and development outcomes for children living in extreme poverty via two pathways. First, the additional income could give parents greater purchasing power. They could use the additional cash to purchase more or higher quality food or medicines, or books and other learning materials to promote learning. The second pathway would be by improving the psychological wellbeing of family members and thereby improving the care and support provided to the children in the household. Due to the limitations of the data collected, however, researchers are not able to comment on the specific pathways by which cash transfers would have affected outcomes.