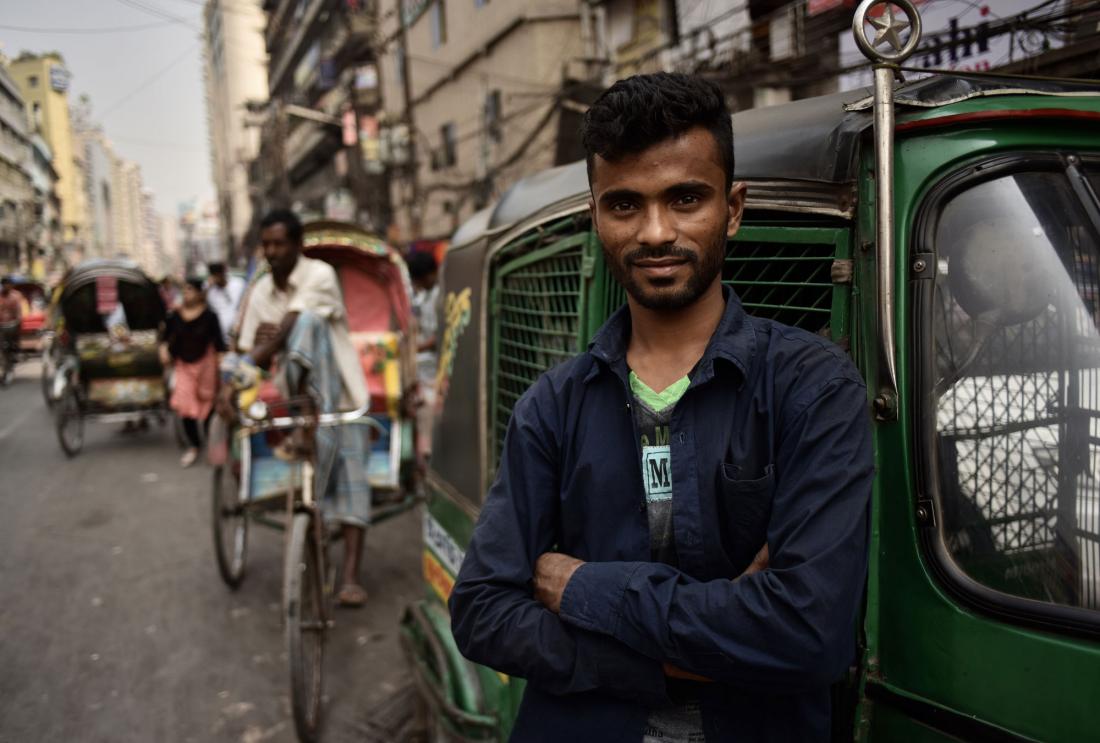 Incentives: The researchers found that offering an incentive to migrate had a large effect on likelihood of seasonal migration. Over 40% of households that received a cash or credit incentive migrated, compared to only 14% of households not receiving an incentive. Providing information about job opportunities but no incentives only increased the likelihood that someone from a household migrated by 3 percentage points. These results suggest that credit or saving constraints reduce migration.

8 result(s)
An Interview with Ahmed Mushfiq Mobarak, Professor of Economics – Yale University
Scaling up good ideas is really, really hard – and we’re starting to figure out why
Bangladesh experiments with a new approach to poverty alleviation
How less than $20 can ensure food security in Bangladesh
Want To Help Someone In A Poor Village? Give Them A Bus Ticket Out
How Governments Can Move People to Jobs
Immigration and Innovation
'Seasonal migration can ease seasonal famine' in rural Bangladesh